Yosuke Matsuoka wanted the Holy See to speak to President Franklin Roosevelt to try to prevent "a war of mutual destruction," telling Cardinal Luigi Maglione that Tokyo also wanted a cease-fire with China after more than three years of war, according to a summary by the cardinal's office of a meeting on April 2, 1941, between the two. 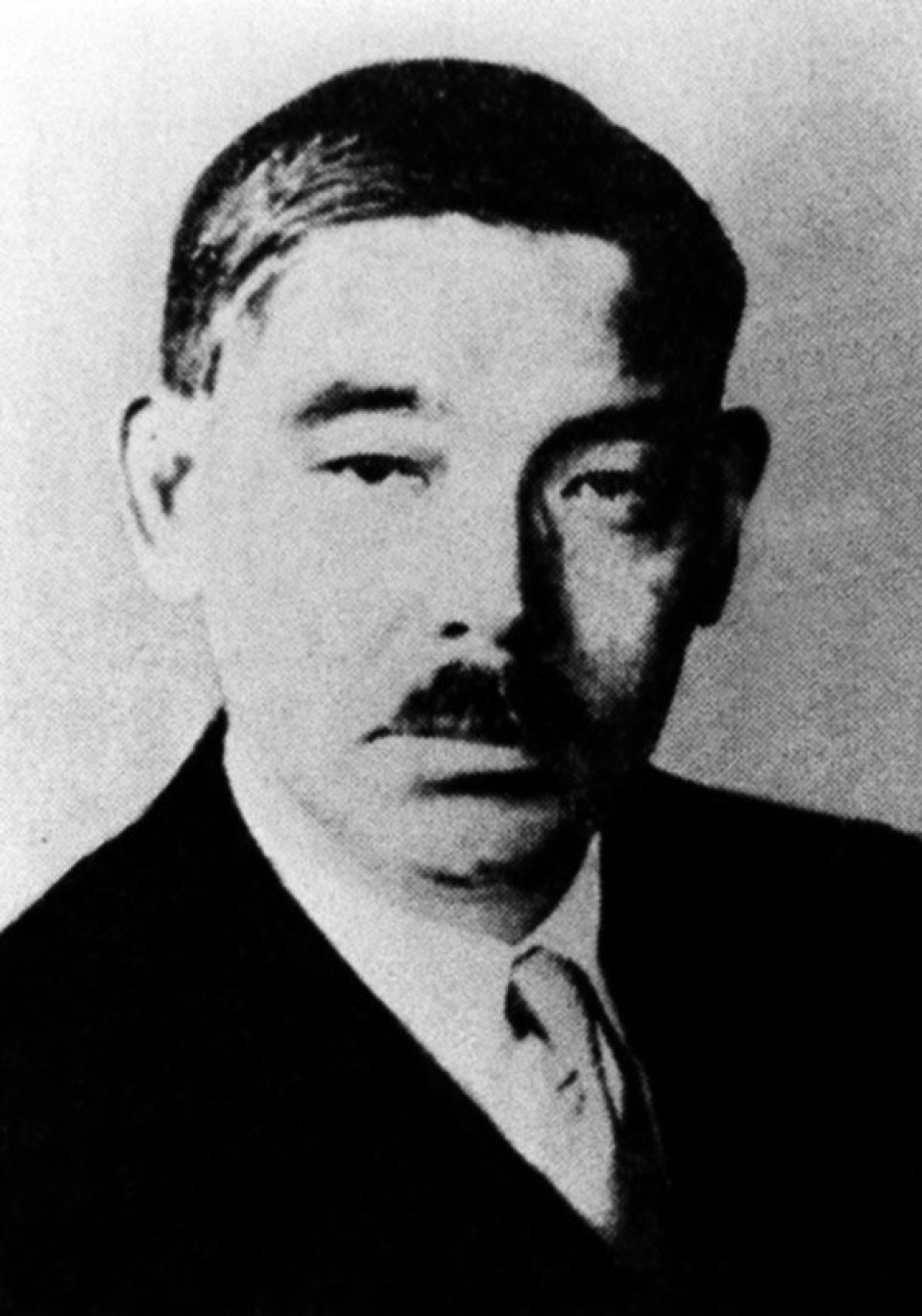 Matsuoka, who served as Japan's top diplomat between 1940 and 1941 and was indicted after World War II as a war criminal, said that the U.S. leader would be able to bring peace to the Far East by mediating on Japan's behalf with Chinese leader Chiang Kai-shek, according to the documents.

Matsuoka held talks with the pope before he met with the cardinal but what the pope said during the discussions remains unknown to the public.

Matsuoka supposedly told the cardinal that he did not want the war to escalate -- by then being fought in Asia, Europe and Africa. "Present civilization would be destroyed" by a U.S.-Japan conflict since neither would hesitate to resort to extreme means, with both sides determined to win, he said.

It would be "very helpful" if the Catholic Church could persuade the United States to refrain from participating in the war and from conducting "provocative acts" against Japan, the Vatican summary notes him as asking.

The diplomat, who spent his formative years in the United States and had a University of Oregon law degree, also maintained that the September 1940 Tripartite Pact between Tokyo, Berlin, and Rome, which he concluded, was meant to prevent fighting the United States, not to provoke the country.

Matsuoka asked the Holy See to persuade Roosevelt "to intervene with his high authority" with Chiang to get him to "understand Japan," explaining that it was not fighting China and its people, but Communists.

The Vatican's notes do not give details of the settlement Tokyo wanted from China but writes that the Japanese diplomat said in confidence that he hoped "to be able to conclude peace in the space of one month" even without Roosevelt's help.

Maglione responded to the foreign minister that the Vatican would "do everything in its power for peace as soon as there is a chance of success for its efforts," the document says.

Japan attacked Pearl Harbor on Dec. 7, 1941, leading the United States to declare war against the country the next day and formally enter the conflict.

After his country's surrender in 1945, Matsuoka was arrested and indicted as a Class-A war criminal by the International Military Tribunal for the Far East but died of illness in 1946 before the trial's completion.

According to historian and author Satoshi Hattori, Matsuoka began exploring ways to save Tokyo's relationship with the United States around December 1940 after realizing that the Japanese southward military advance would fail.

The document is a demonstration of Matsuoka's last-minute attempts to prevent war with the United States by using every possible channel, he said.