Japan said Tuesday it will aim to issue new bonds as early as next fiscal year in an attempt to boost investment in decarbonization projects and accelerate the transition to the green economy.

A government draft said Japan plans to use revenue from carbon pricing, a system that requires polluters to pay when they emit carbon dioxide, to redeem the bonds. 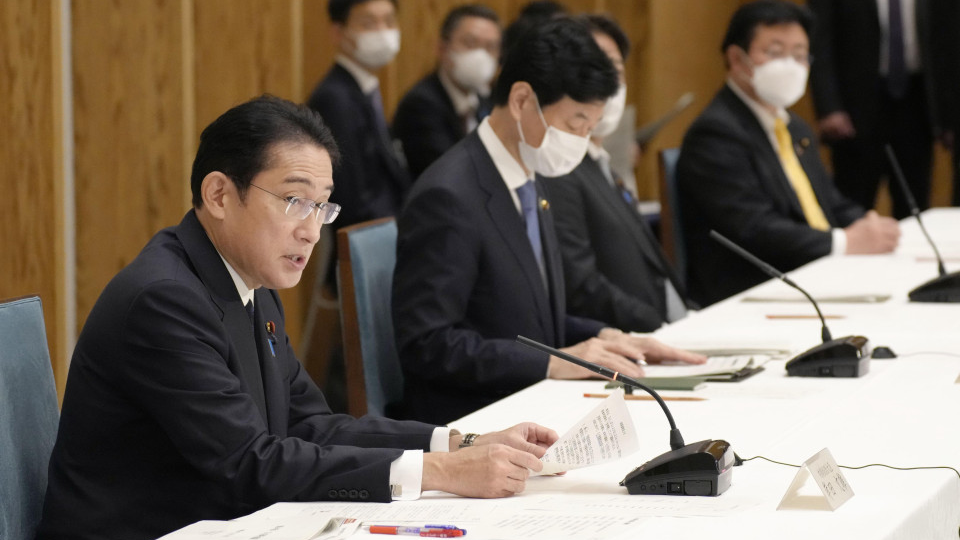 The government plans to work out a road map for the issuance in a meeting to be held in December and submit bills related to the bonds to next year's ordinary parliamentary session starting in January.

Prime Minister Fumio Kishida said that to achieve sustainable decarbonization and overcome an energy crisis, "We need to make the most of renewable energy, energy conservation, nuclear power and others."

Kishida, who attended a meeting on green transformation at the prime minister's office, instructed officials to work on the details, including when carbon pricing can be introduced in Japan.

The government plans to raise about 20 trillion yen ($145 billion) by issuing the bonds and hopes to complete the redemption by 2050.

The government has estimated public and private investment of over 150 trillion yen will be necessary over the next 10 years to achieve the country's goal of net-zero emissions by 2050.

Japan's carbon pricing scheme is expected to be a mix of a surcharge and emissions trading. The surcharge will likely be levied on fossil-fuel importers, including oil wholesalers, utilities and trading houses.

A market for companies to buy and sell emission allowances is scheduled to begin in fiscal 2023, starting in April next year, according to the draft plan.

Initially, companies will set emissions quotas by themselves, but the government plans to tighten regulations later by introducing a third-party authorization system from fiscal 2026 to check whether their quotas are appropriate.

Emission quotas will be allocated to companies for free, but those for electricity firms will be charged in steps as part of efforts to accelerate decarbonization of the power industry.

The draft also included measures to strengthen decarbonization support for small- and medium-sized firms, and for other Asian nations.