The leaders of Japan, the United States, South Korea and three other countries strongly condemned Friday North Korea's ballistic missile launch earlier in the day as they held an emergency meeting during an Asia-Pacific Economic Cooperation forum summit in Bangkok.

The three other countries are Canada, Australia and New Zealand. The six nations agreed the launch is a "brazen violation of multiple U.N. Security Council resolutions" and "totally unacceptable," according to the Japanese and U.S. governments.

The leaders reaffirmed a North Korean nuclear test "would be met with a strong and resolute response" and that they will boost cooperation to achieve complete denuclearization of the country, they said. 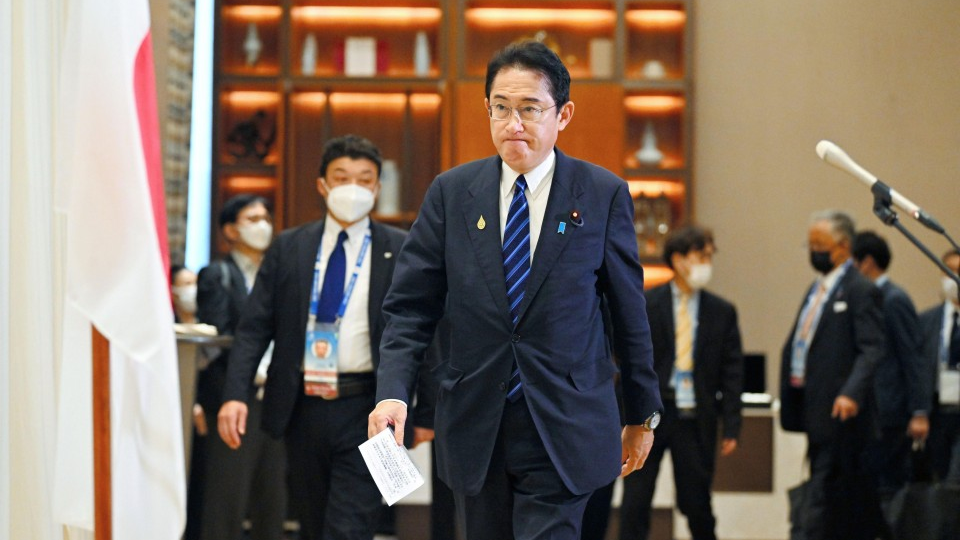 Pyongyang has been launching ballistic missiles at an unprecedented pace this year and could soon carry out its first nuclear test since September 2017.

At the emergency meeting convened by U.S. Vice President Kamala Harris, the six countries called on the North to "abandon needless provocation and to return to serious and sustained diplomacy," saying "the path to dialogue remains open." 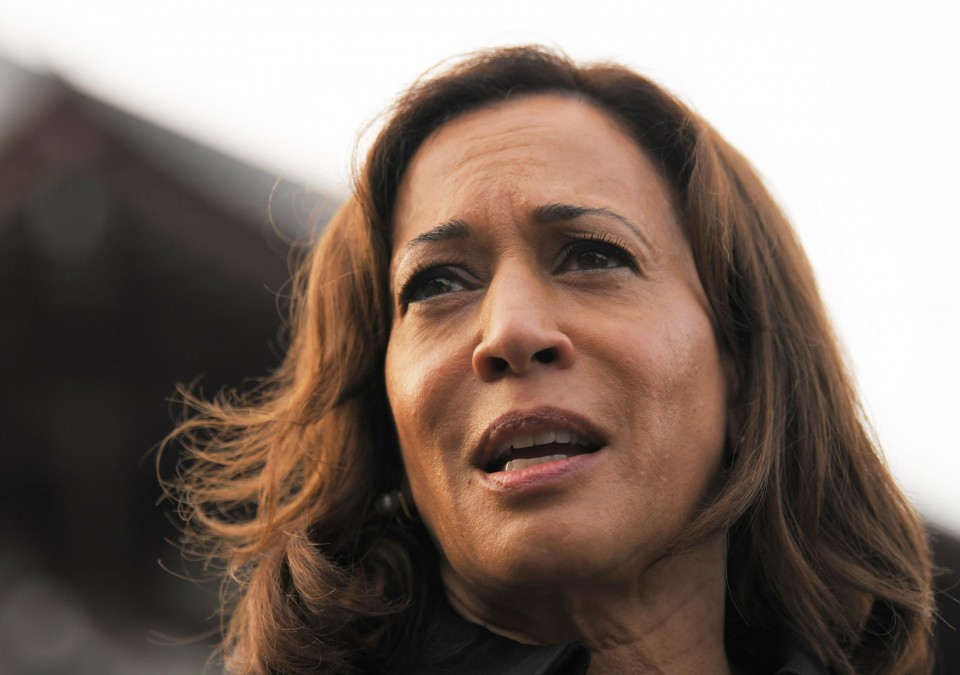 In her opening remarks, Harris said the missile launch "destabilizes security in the region and unnecessarily raises tensions."

Kishida also called for continued support from other countries to resolve the issue concerning the North's past abductions of Japanese nationals. It was the first meeting of the six like-minded nations on North Korea, according to the Japanese Foreign Ministry.