It is very rare for an LDP heavyweight to visit South Korea to pave the way for resolving a key issue that lies between the two governments. But Aso previously served as deputy prime minister and finance minister for a number of years until Fumio Kishida became prime minister in October last year.

During his stay in South Korea, Aso, the head of a group of cross-party lawmakers and business leaders that promotes Tokyo-Seoul relations, is also expected to offer condolences for victims of the deadly Halloween crush in Seoul, in which two Japanese women also died. 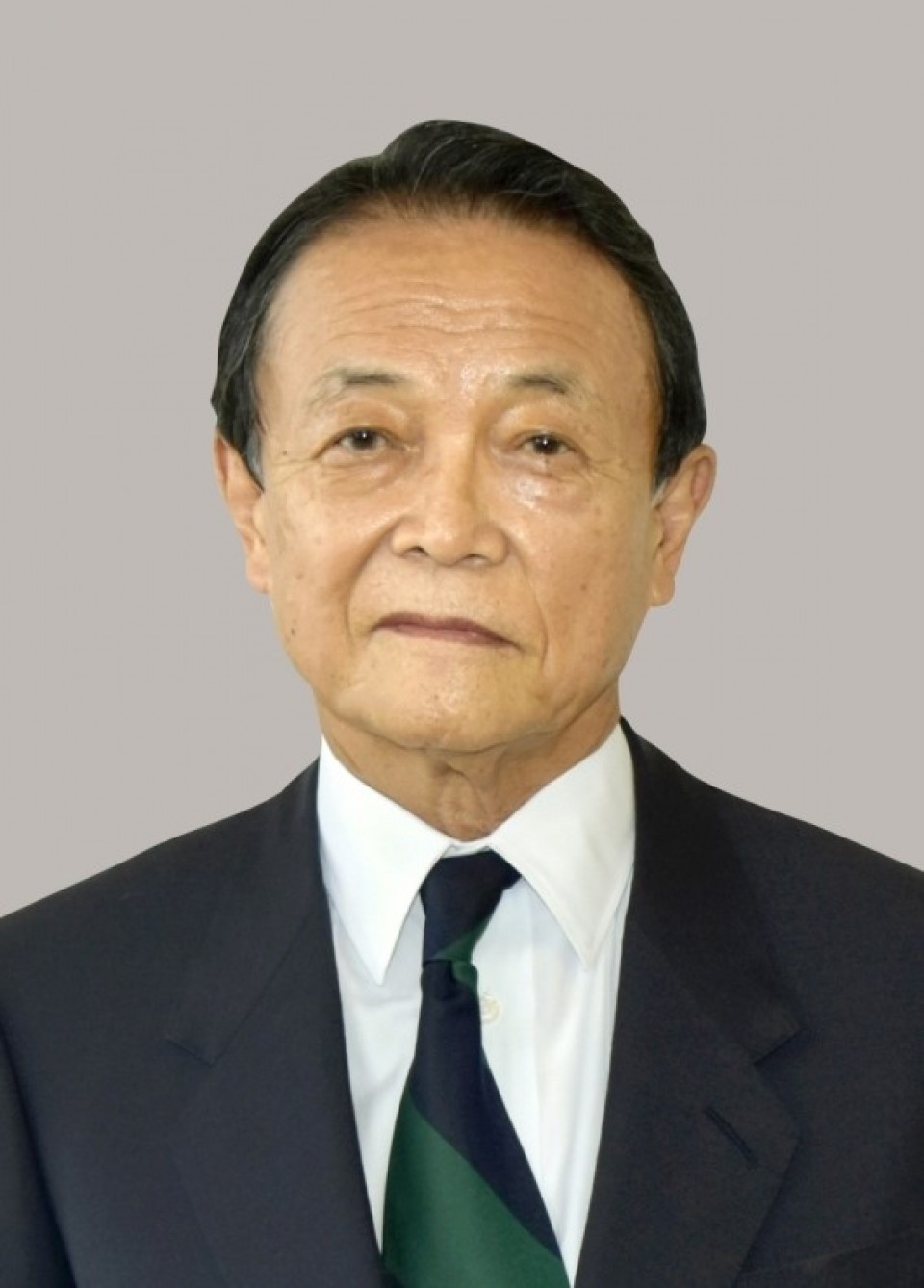 Another veteran LDP lawmaker is also scheduled to visit South Korea as head of a cross-party group of lawmakers seeking friendly bilateral ties. Fukushiro Nukaga told reporters after a meeting with Kishida on Tuesday that he plans to meet with Yoon on Friday.

Members of the group are visiting South Korea for three days from Wednesday for a joint meeting with a South Korean lawmakers' group sharing the same goal.

As the companies refused to adhere to the rulings, in keeping with the Japanese government's policy, local courts have since ordered some of the companies' assets in South Korea to be liquidated to compensate the plaintiffs.

Tokyo has maintained that all claims stemming from its colonial rule of the Korean Peninsula from 1910 to 1945 were settled "completely and finally" under a 1965 bilateral agreement under which Japan provided South Korea with grants and loans in the name of economic cooperation.

The Japanese government has called on the South Korean government to handle the issue properly, saying that there would be "serious consequences" for the bilateral relationship if the assets are indeed sold off and cause harm to the interests of Japanese businesses.

In May, Yoon took office with a pledge to take a future-oriented approach toward Japan, while his Japanese counterpart Kishida has emphasized the necessity of building constructive relations with South Korea.

Tokyo and Seoul are now discussing plans for a foundation funded by contributions from South Korean companies to pay compensation for wartime labor to plaintiffs on behalf of Japanese corporate defendants, diplomatic sources said last month.

Japan and South Korea are aiming to resolve the issue by the end of this year, according to the sources.

The sources added that Kishida is considering holding talks with Yoon on the sidelines of international gatherings including the Group of 20 summit to be held in Indonesia later this month.