Compatriot Mana Kawabe is third on 67.03, and Rika Kihira sixth with 64.07. Belgium's Loena Hendrickx, the silver medalist at last season's world championships, won the short program with a 74.88. 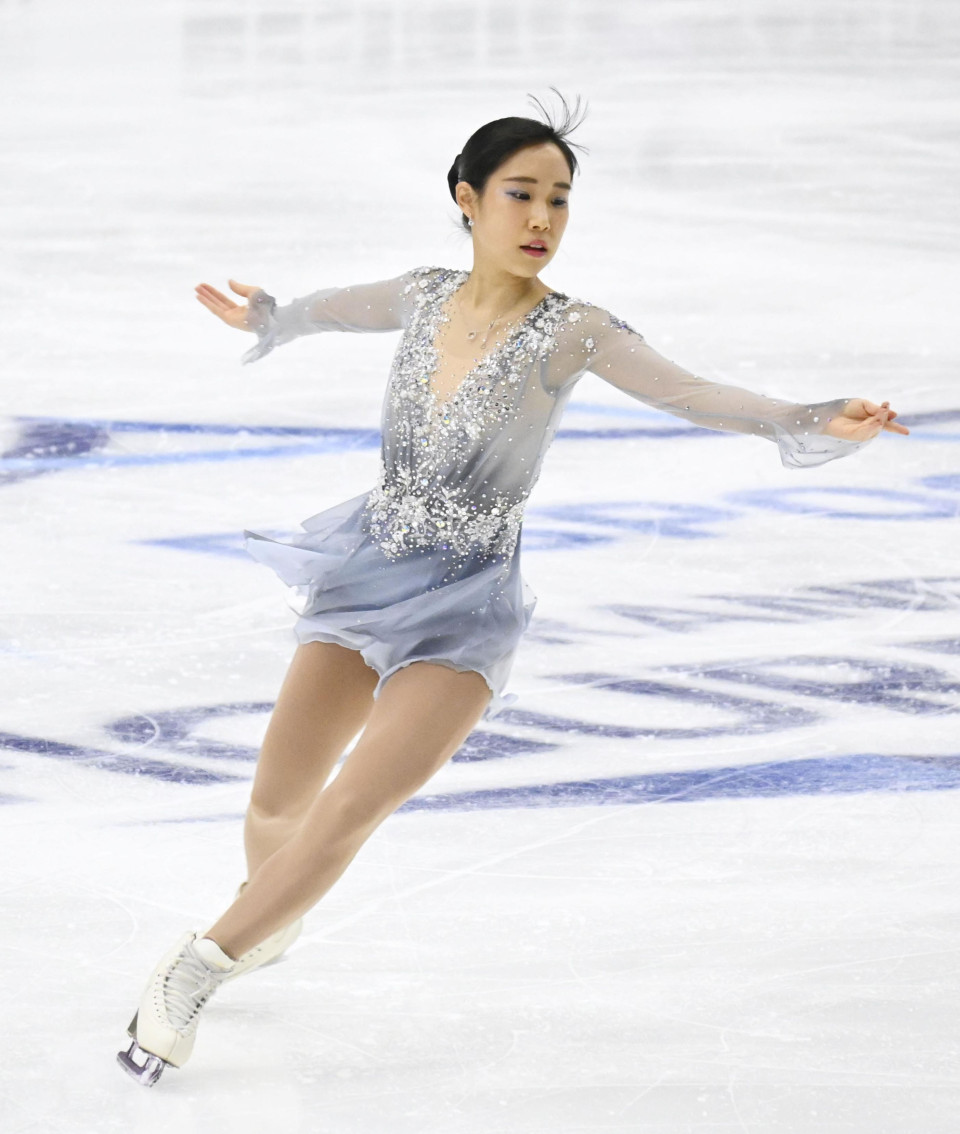 Mai Mihara of Japan performs in the women's short program during the ISU Grand Prix of Figure Skating Espoo on Nov. 25, 2022, in Espoo, Finland. (Kyodo)

This meet, the sixth and final stop on the circuit, will determine the six singles and couples in each discipline to qualify for December's Grand Prix Final in Turin.

Mihara, who won her first Grand Prix event at the MK John Wilson Trophy two weeks ago in Sheffield, England, landed all her jumps, including a triple lutz-triple toe loop combination.

"I felt I got too nervous. My legs didn't feel as if they were mine," said the 23-year-old, who has battled injuries and a form of juvenile arthritis since 2015.

The venue, where she was fifth at the 2017 worlds, brought back memories.

"As I skated, I was able to look back on my skating career. I hope to enjoy the free skate," she said. 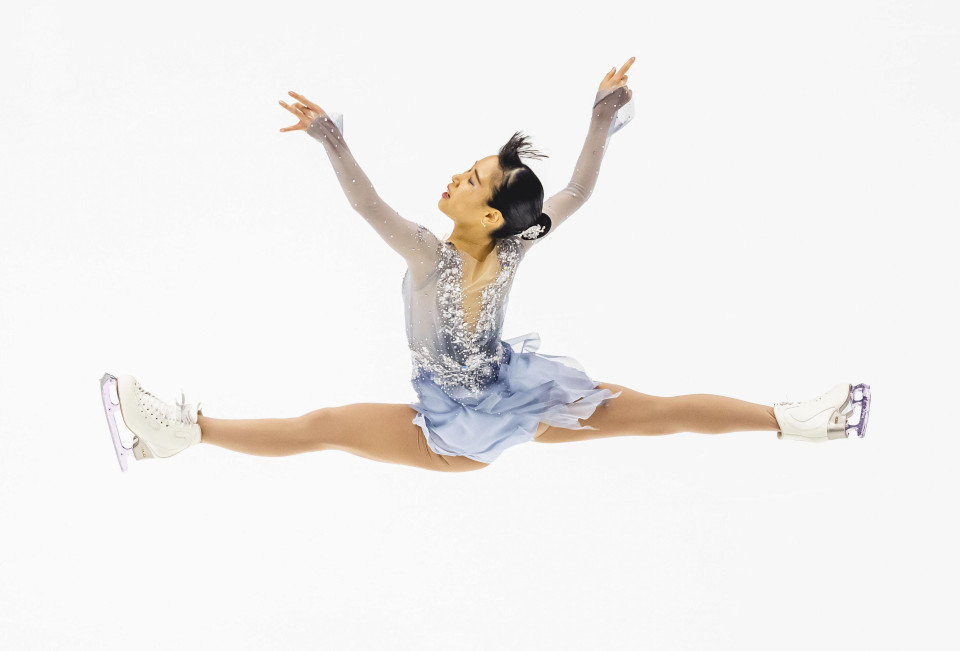 Sato, third in Sheffield, fell on his quad lutz after under-rotating the jump.

"There hasn't been much progress. I'm feeling frustrated," said the 18-year-old, who can snatch a Grand Prix Final berth with a victory this weekend.

"I'm not thinking about the final at all, just doing all I can here." 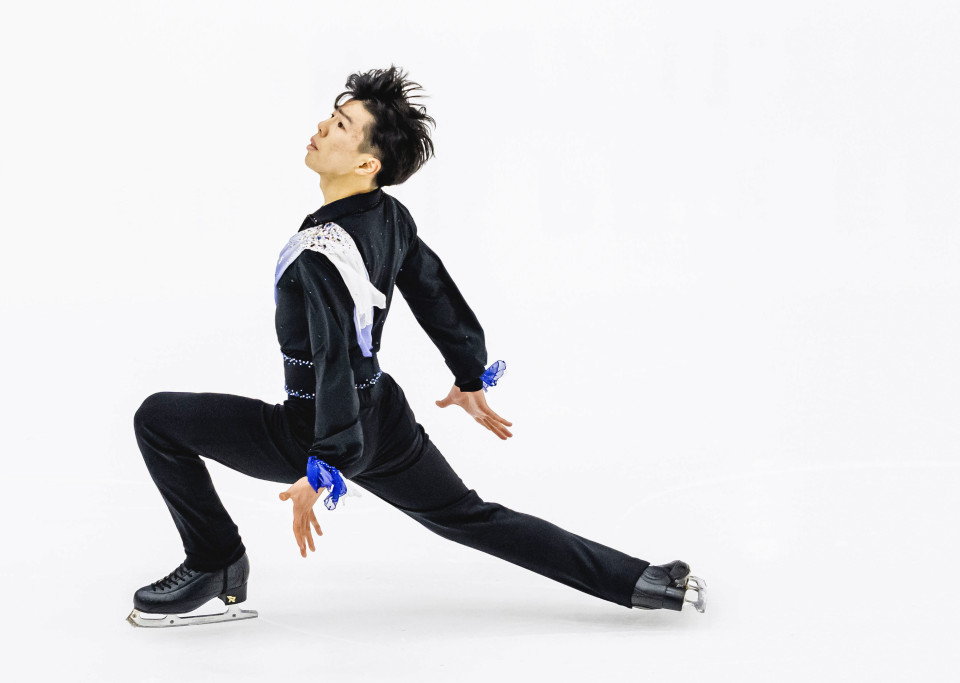