Tokyo Olympic organizers at home and abroad are believed to have already shared information in 2018 on how to select companies running competition venues before biddings for pre-games test events started, a source close to the matter said Tuesday.

The prosecutors and Japan's fair trade watchdog suspect that Dentsu Inc. and other companies under investigation colluded with the now-defunct Tokyo Olympic organizing committee in winning 26 open bids held between May and August of 2018 for the rights to design 56 test events.

The source said the organizing committee apparently informed the IOC in April 2018 of its plan to award the contracts to design test events to companies with expertise in sports event management, and to give the same companies the contracts to run the test events and the actual competitions at the Olympics and Paralympics.

Those awarded the designing contracts eventually signed deals without going through a tender process for test and actual competition events. 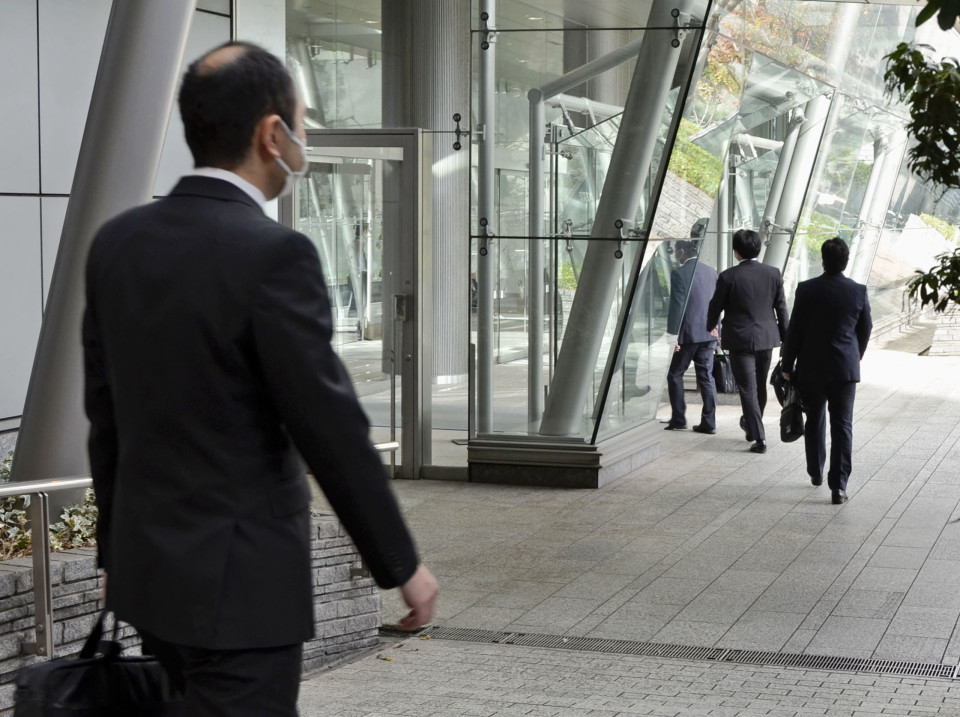 The value of the contracts signed with nine firms and a consortium totaled at least 20 billion yen ($144 million), figures from the Tokyo metropolitan government showed. Of the nine, Dentsu, the country's biggest ad agency, and seven other firms are now under investigation.

To share information on preparations for the games, which were staged after a one-year postponement due to the coronavirus pandemic, organizers, including the Japanese and metropolitan governments, held multiple joint meetings each year.

At such a meeting in late April 2018, the organizing committee explained plans regarding test events and some challenges they faced, according to the source.

For the success of the Tokyo Games, the organizing body had told the IOC that it would be imperative to sign with experienced ad agencies and event production firms while noting that companies to be selected for the test events would also be in charge of taking care of competition venues, the source said.

On Tuesday, the prosecutors and the Japan Fair Trade Commission searched units of Dentsu Group Inc. and another major ad firm ADK Holdings Inc. on suspicion of rigging bids for contracts linked to the test events.

The investigation into ADK Marketing Solutions Inc. and Dentsu Live Inc. came after the probe into six other firms, including Hakuhodo Inc., the country's second-largest ad agency whose head office was searched Monday by the special investigation squad of the Tokyo prosecutors.

The contracts signed for planning the test events totaled about 538 million yen.

It has been revealed that only a single company submitted bids in about half of the 26 cases.

The ADK unit won three bids for 104 million yen, and the Dentsu unit won one for 11 million yen.

ADK Holdings, the third-largest advertising agency in Japan, and Dentsu Live said they will cooperate with the investigation.

Organizing committee members, including people loaned from firms that won the contracts, allegedly asked potential contractors whether they were interested in taking part in the biddings, sources with knowledge of the matter said earlier.

The organizing committee created a list of advertising agencies and event firms and categorized them into groups according to their respective experience in each sport. It is suspected the list was shared and used in coordinating the successful bidders, the sources said.

ADK reported the alleged bid rigging to the fair trade commission after the prosecutors' probe was launched, in an apparent effort to gain leniency, including avoiding criminal charges and reduced fines, according to the sources.