Japanese authorities on Wednesday proposed that the safety of nuclear plants aged 30 years or older be checked at least once a decade to obtain approval for continued operation.

The proposal from the Nuclear Regulation Authority came as the government seeks to scrap a rule that limits the operating life of reactors to a maximum of 60 years. 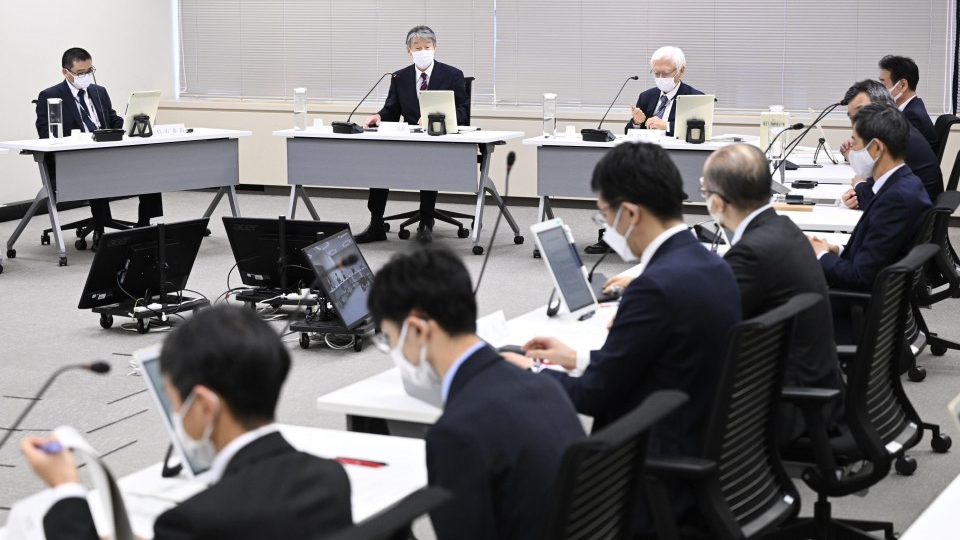 The regulator said the proposed mandatory safety checks should also be applied to nuclear reactors in use for more than 60 years. It means that if the safety is confirmed, Japan may be able to authorize nuclear plants to run for 80 years, as in the United States.

"The (proposed) regulations will be much stricter than the current system," Shinsuke Yamanaka, chairman of the nuclear watchdog, said at a press conference. "It is our responsibility to regulate properly."

Amid deep-seated concern over the use of nuclear energy in Japan, he suggested that the older a nuclear power plant, the more difficult it is to pass the screening process because the regulator plans to increase assessment points as its lifespan extends beyond 30 years.

The watchdog will continue discussions on how best to ensure the safety of reactors while hearing opinions from power companies before deciding on a broad plan to revise the country's nuclear regulation law by the end of this year.

Prime Minister Fumio Kishida said in August that Japan will use nuclear reactors that meet stringent safety standards as much as possible in an attempt to reduce carbon emissions and secure a stable electricity supply.

Under the current standards introduced after the 2011 Fukushima disaster, Japan limits nuclear reactors' service period to 40 years in principle.

But if approved by the regulator, the 40-year period can be extended by up to 20 years.

As the government wants to rely more on nuclear power, it is hoping that the time when plants remain off-line for safety reviews will not be included in the 30 years.

But the regulator said Tuesday the off-line time should be counted in the lifespan as equipment ages even when safety screenings are conducted.

Although the government pushes to reactivate idled reactors, public concern over nuclear facilities remains strong in the country following the crisis triggered by a massive earthquake and tsunami on March 11, 2011.