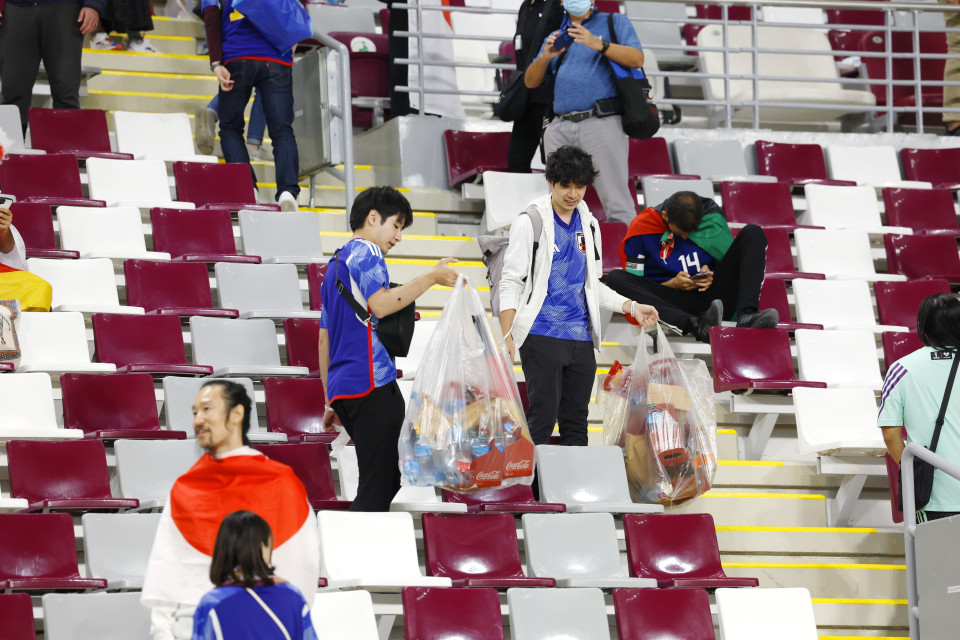 TOKYO - Tokyo prosecutors and Japan's fair trade watchdog on Friday searched the head office of ad giant Dentsu Inc. and the home of a senior official of the Tokyo Olympics organizing committee over alleged bid rigging for the rights to draw up plans for test events for the 2020 games.

The searches, also covering Tokyo-based event production company Cerespo Co., were conducted as authorities believe there was an unfair restraint of trade. This comes on the back of the criminal investigation surrounding accusations of bribery involving a former games organizing committee executive that surfaced earlier this year.

TOKYO - Japan's space agency said Friday that a research team headed by astronaut Satoshi Furukawa tampered with data from an experiment simulating life on the International Space Station, indicating that it would subject him to disciplinary action.

TOKYO - The Chinese military is advancing capabilities for conducting "gray zone" operations, aggressive acts that, however, fall short of an armed attack, in contested waters, the think tank of the Japanese Defense Ministry warned Friday.

The Communist Party of China has been strengthening the armed forces and nonmilitary organizations via restructuring and reforms under the leadership of President Xi Jinping, the National Institute for Defense Studies said in its China Security Report 2023.

OSAKA - An Osaka court determined Friday that a senior Finance Ministry official played a decisive role in the 2017 falsification of documents related to favoritism allegations against then Prime Minister Shinzo Abe, but denied he was personally liable for the subsequent suicide of a ministry bureaucrat.

TOKYO - Tokyo authorities on Friday ordered the operator of Uber Eats food delivery service in Japan to enter negotiations with a labor union representing its staff, agreeing with the organization that the U.S. company's unit had been engaging in unfair practices.

The union, formed in October 2019, had been pushing for the operator to negotiate contract terms and seek improved working conditions, but the company had been arguing that those using the platform for work are independent contractors and therefore should not be regarded as workers under Japan's labor law.

Zen has long been an advocate of democratic causes in Hong Kong and mainland China, as well as an outspoken critic of the Communist Party of China led by Xi Jinping, its general secretary who is also president of the country.

TOKYO - A Chinese coast guard vessel equipped with the largest cannon ever seen on such a ship entered Japan's territorial waters near the Senkaku Islands in the East China Sea on Friday, the Japanese coast guard said.

TOKYO - The Japanese government will continue to implement its domestic tourism subsidy program through next year, tourism minister Tetsuo Saito said Friday, although the start date will depend on COVID-19 infection rates.

The National Travel Discount program, originally planned to last until Dec. 27, provides a financial subsidy of up to 11,000 yen ($79) a night per person for up to a total of seven days, but the subsidy will now be reduced to a maximum 7,000 yen per night from 2023.