Japanese Hall of Fame pitcher Choji Murata died after being taken to hospital following a fire at his house in Tokyo early Friday, police said. He was 72.

Murata was found unconscious sitting in a room on the house's second floor, local police and firefighters said, adding some 40 square meters of that floor burned.

They believe the fire originated in the second-floor living room at around 3:10 a.m. and are investigating its cause. There were no signs of forced entry, and Murata showed no major physical injuries, according to the police. 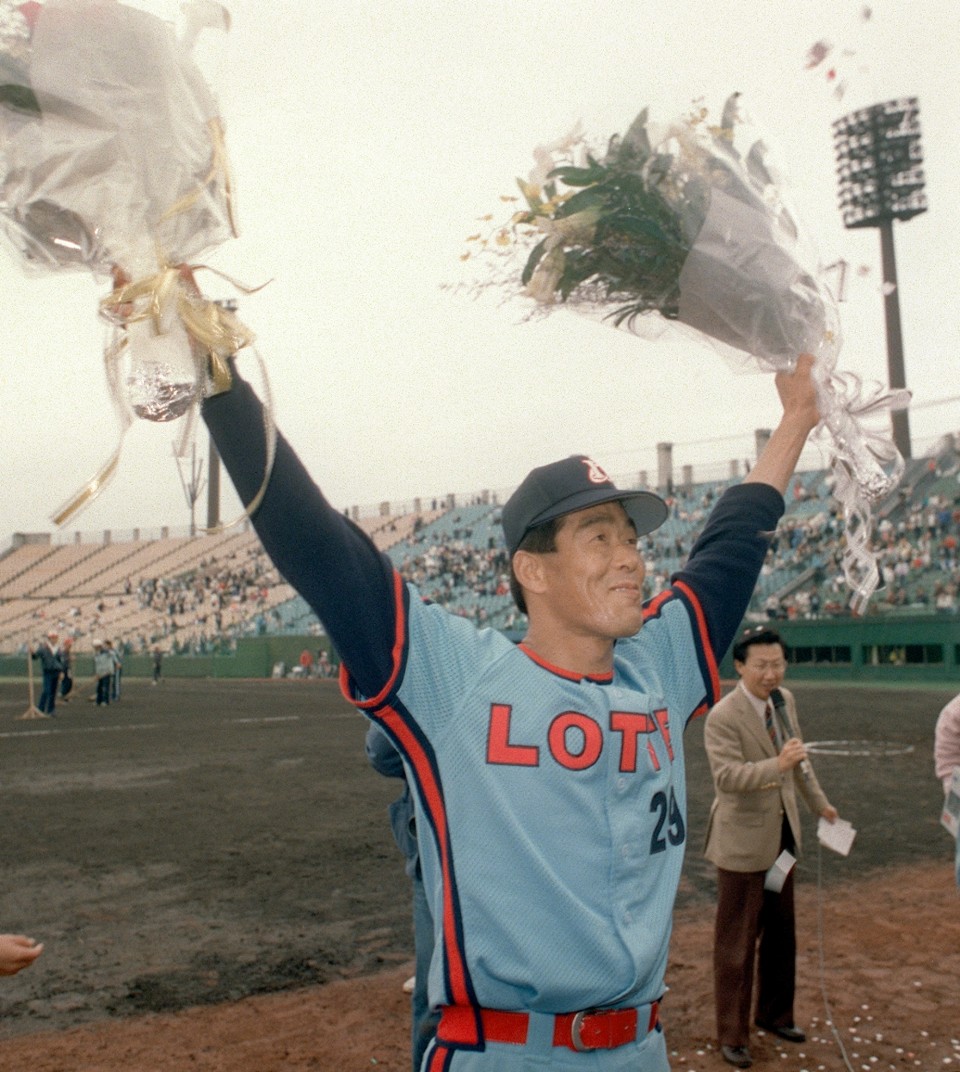 It took nearly four hours for firefighters to get the blaze under control and Murata may have died from carbon monoxide poisoning, according to the police.

Murata is known for the strong comeback he made after undergoing the elbow ligament reconstruction procedure known as Tommy John surgery in Los Angeles in August 1983. He had a 17-5 win-loss record in 1985.

The hard-throwing right-hander retired from professional baseball in 1990 with 215 wins, all of them for the then Lotte Orions.

In September this year, Murata was arrested at Tokyo's Haneda airport for an alleged assault on a female security officer after he was stopped at a metal detector check due to his mobile phone. 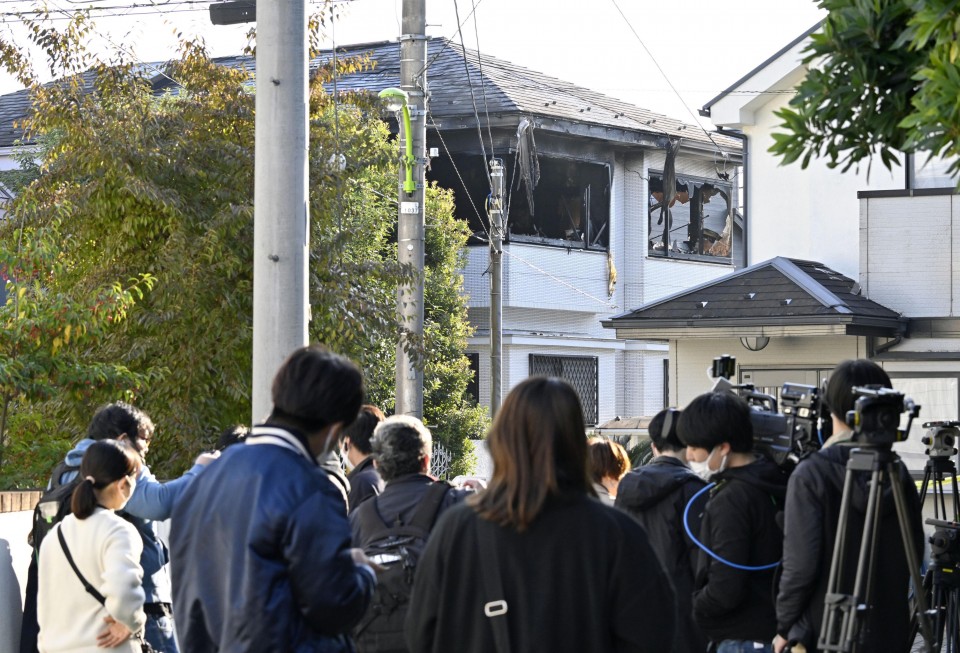