A Japanese project that encourages men to take the lead in eliminating gender disparities was launched over the weekend as the world celebrated International Men's Day on Saturday.

Founded by social entrepreneur Genki Katsube, the #MenWithWomen project promotes 15 behavioral principles, such as ensuring equal allocation of positions within organizations, not treating women like commodities, not seeking sexual favors, and not expecting behavior based on gender stereotypes. 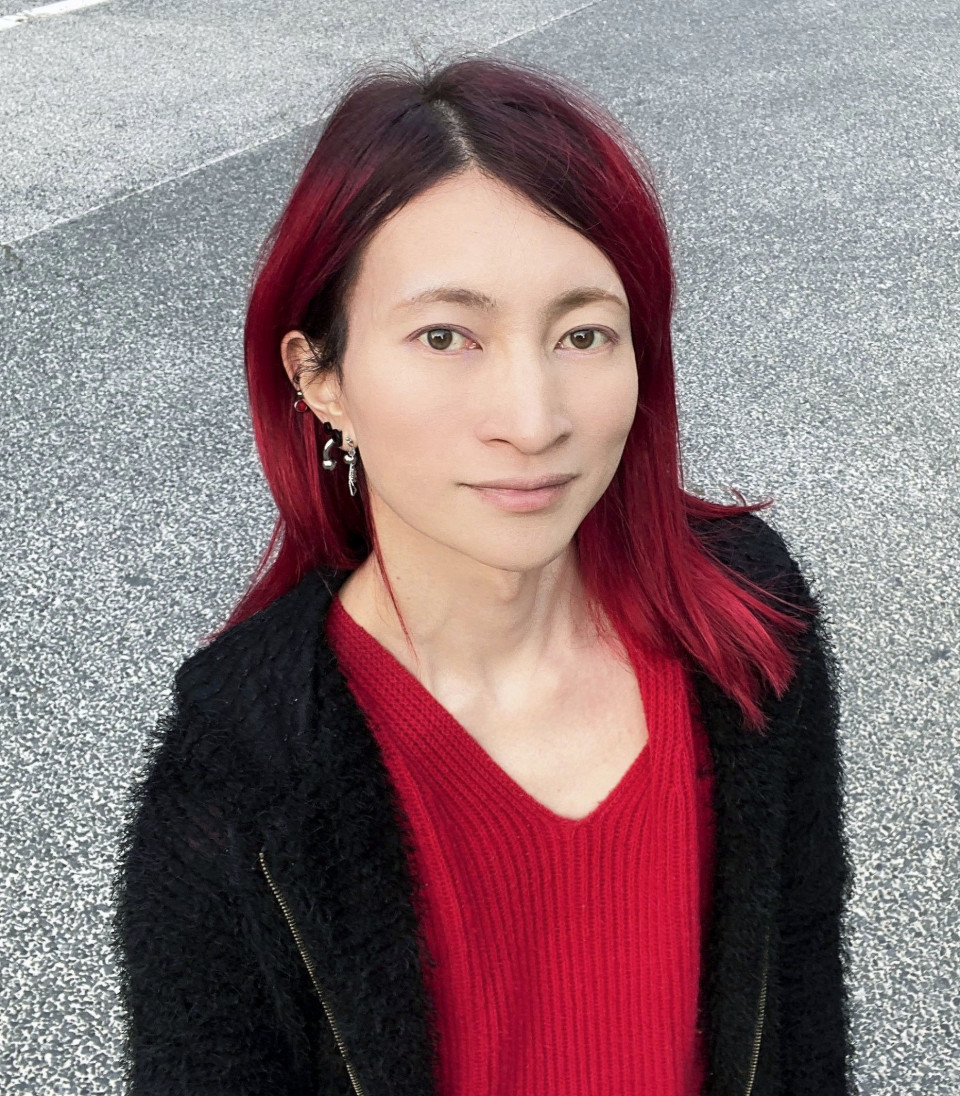 "We want men to change and develop views on how to eliminate discrimination and sexual abuse," Katsube said.

The principles, which are based on feedback from women, are categorized into the five themes of gender differences within organizations, communication between men and women, sexual harassment, sexual violence and men's own attitudes.

The principles are presented in 15 easy-to-understand pictograms, and they are accompanied by detailed explanations on the project's website (https://men-with-women.com/about/).

Katsube, who has published a book on discussions about the growing number of people moving away from romance and marriage, currently releases content on gender issues while supporting organizations that address social issues.

The 39-year-old began to consider it necessary to clarify actions men could take after regularly being told by women working on gender issues that they wished men who offered to help "would take care of their own problems first."

The #MenWithWomen project was proposed around this summer and completed after soliciting opinions from the online community.

While Katsube said most of the messages aimed at men focus on breaking away from masculine behavior, he feels "we should first focus on the fact that men often commit discrimination and sexual violence."

In addition to encouraging schools and companies to adopt the project's principles, Katsube plans to call for corporations and politicians to use them as an indicator during job hunting and voting.

"We hope to create connections among people who share the same awareness of the issues within organizations," Katsube said.