Japanese Masaya Kamei, 20, and South Korean Lee Hyuk, 22, came top among six finalists in the competition, which is partly supported by the French government. Kamei currently studies at the Toho Gakuen School of Music in Tokyo. 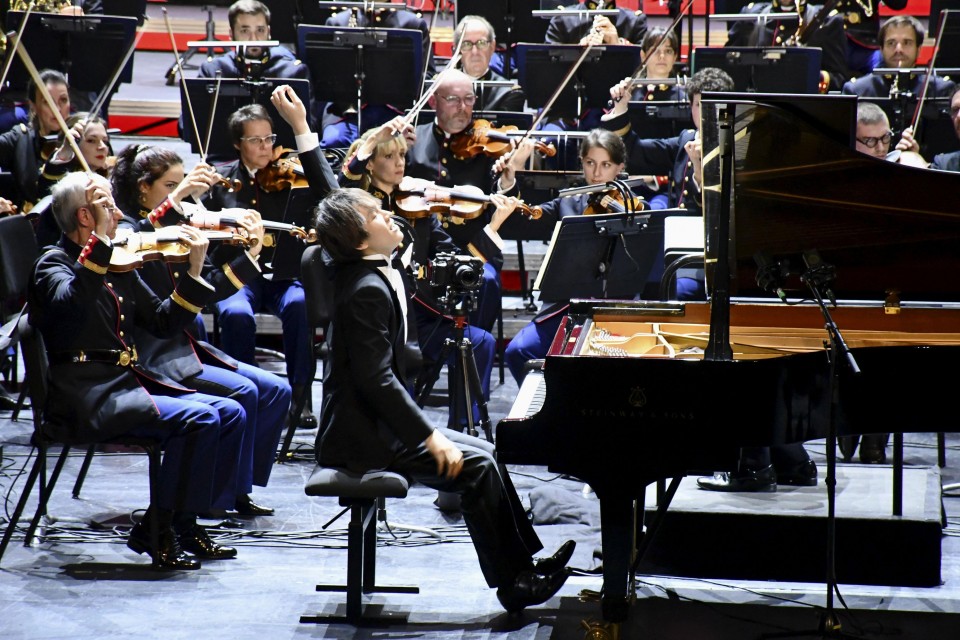