Japanese 100-yen shop operator Daiso Industries Co. aims to increase the number of its stores in the United States more than 10-fold in the long-term to 1,000, as soaring inflation has spurred more American consumers to look for high-quality products on a budget.

The value retailer, which has won over customers in Japan during the country's decades-long deflation, currently operates more than 80 U.S. stores in states such as California and Texas. 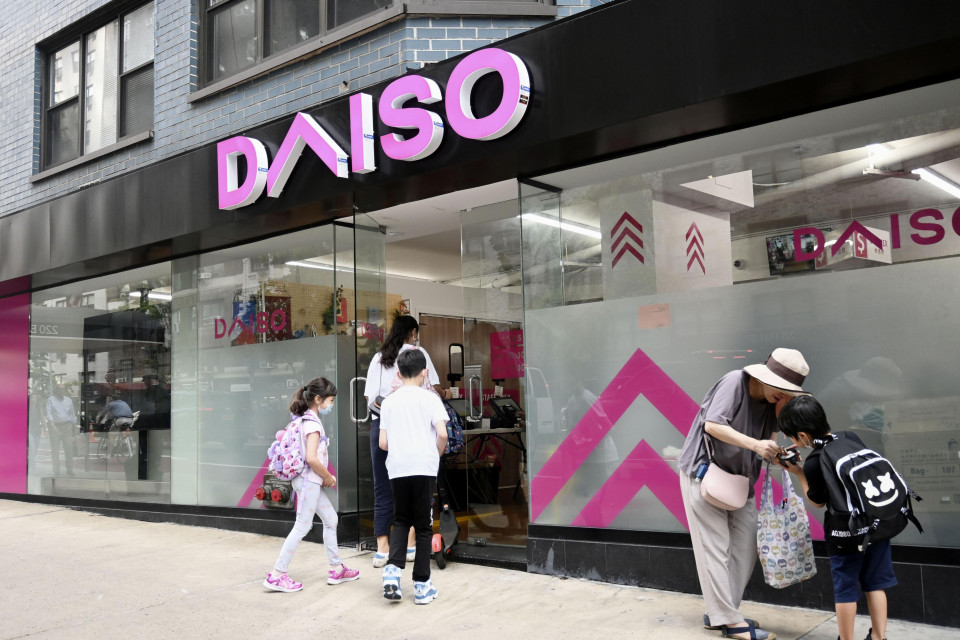 The operator said it will add about 30 more outlets in the state of Arizona and elsewhere in the next fiscal year, with plans to eventually bring the total number of its stores in the United States to 1,000.

"We think high-quality, single-price products will catch on overseas, too," a Daiso official said. "We will aggressively go into new areas abroad."

Amid such a trend, the Hiroshima Prefecture-based company in July opened an outlet in the Manhattan district of New York City, its first in the area.

The operator aims to attract more American customers by launching new products at frequent intervals and increasing its selection of goods, it said.

Since opening its first overseas store in Taiwan in 2001, Daiso has accelerated its overseas expansion as the retailer's wide range of inexpensive products, from toys to kitchen utensils to hardware, gained popularity.

As of February, it operated about 2,300 stores in 25 countries and regions outside of Japan. Most are located in Asia, with South Korea boasting more than 1,300 outlets.

Daiso expanded its business in deflation-afflicted Japan as stagnant wage growth made its stores a go-to place for daily necessities for many.