Shinji Miyadai, a Japanese sociologist known for his thoughts on girls dating for money and the AUM Shinrikyo doomsday cult, was seriously wounded Tuesday in a suspected knife attack on a Tokyo university campus, police said.

Miyadai, a professor at Tokyo Metropolitan University, was found at the institution's Minami-Osawa campus in Hachioji with what appeared to be multiple slash wounds to his neck, the Metropolitan Police Department said.

The 63-year-old professor was taken to the hospital, but his injuries were not life-threatening. The suspect is still at large, and police are on the lookout for the alleged attacker on suspicion of attempted murder. 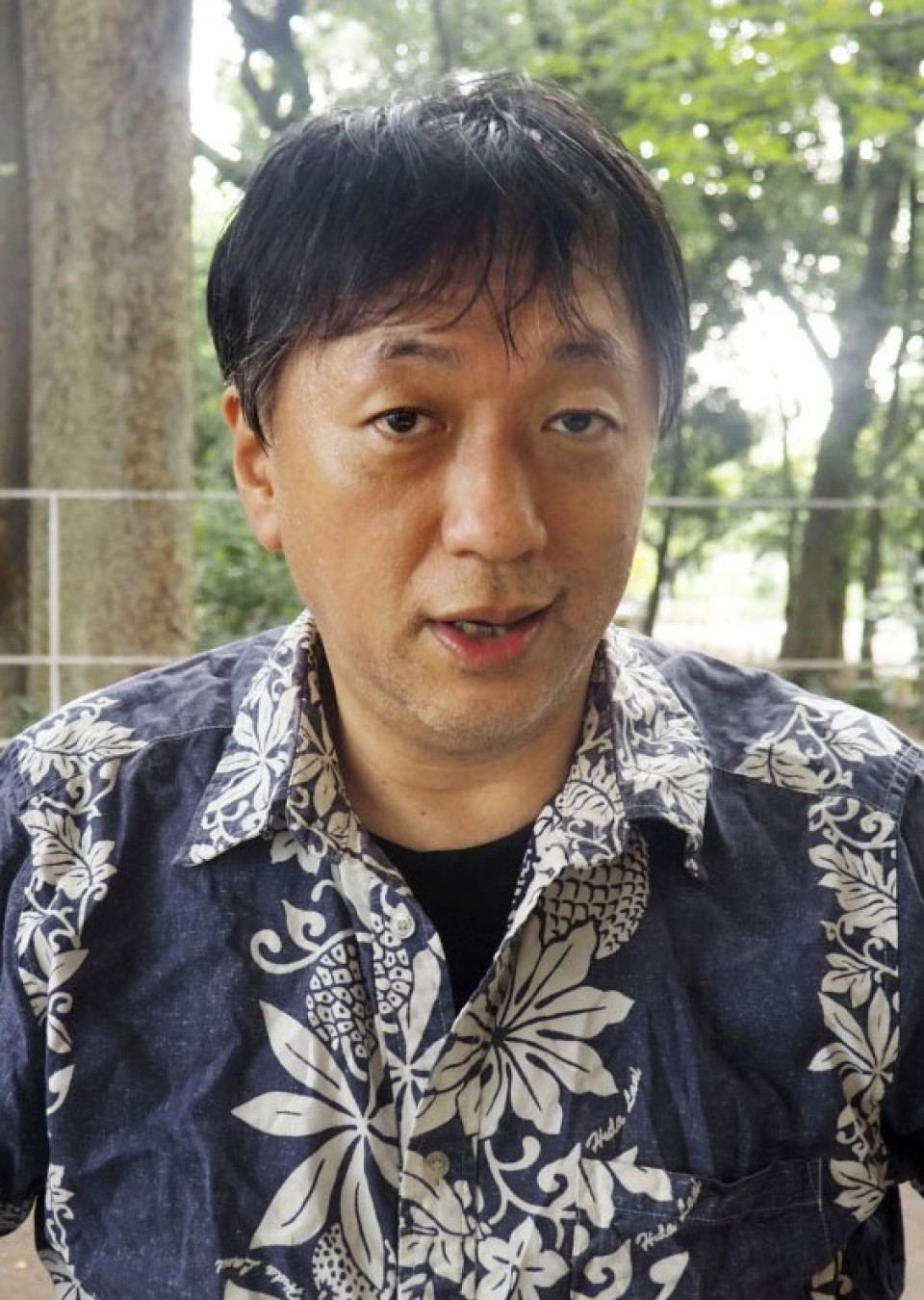 According to an eyewitness, Miyadai was on a walkway on campus when the suspect allegedly struck him in the head from behind and attacked him with a bladed object at around 4:20 p.m.

The suspect was described as in his 20s or 30s, about 180 centimeters tall, heavyset with short hair and dressed in a black jacket and pants.

Miyadai rose to prominence in the mid-1990s with his controversial work that included books examining cases of high school girls and other young women entering paid relationships with older men.

He has also written on the AUM Shinrikyo cult, which staged a sarin gas attack on the Tokyo subway system on March 20, 1995, that killed 14 and injured over 6,000 people. The group has since divided into three successor groups that remain active, according to the Public Security Intelligence Agency.

Miyadai has also been active on television and radio and has been a film critic.

A 23-year-old graduate student said that at around 5 p.m., an indoor announcement was broadcast urging people not to go outside because of a "suspicious person on campus."

"You can freely come and go here more easily than at other universities, the gate is always open, and the security staff doesn't ask for your student ID. It's scary that something like this has happened," another graduate student, also aged 23, said. 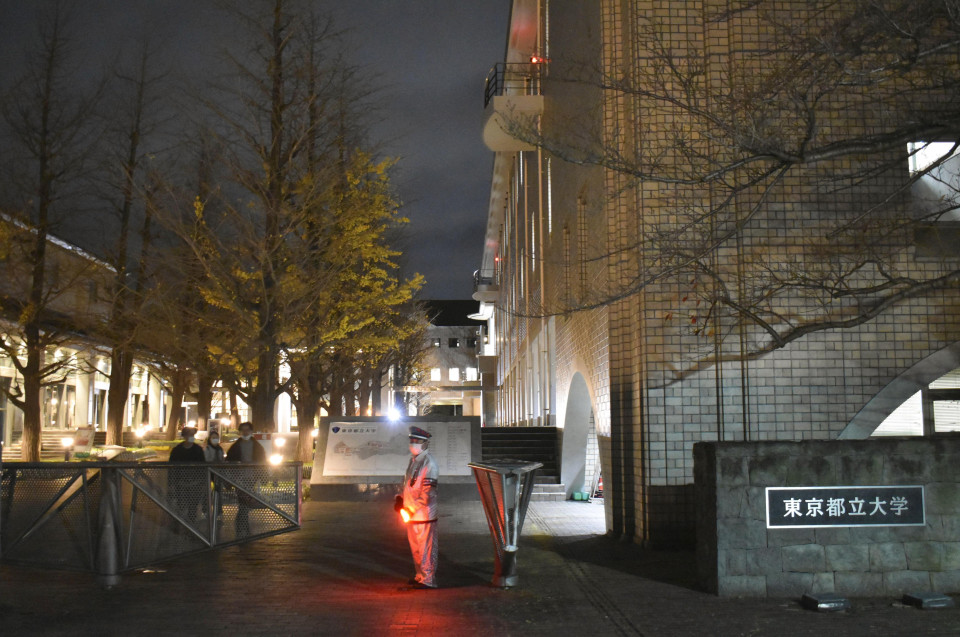