FOCUS: Time for patience ahead for Japan economy amid low growth, weak yen

Japan looks set to see an extended period of low growth and a weak yen as the U.S. Federal Reserve, among major central banks in their aggressive monetary tightening, is expected to continue raising interest rates, probably slowly but to higher levels than thought before.

A massive economic stimulus package with total fiscal spending worth 39.0 trillion yen ($264 billion) unveiled last month is widely expected to underpin the economy at a time when higher energy, raw material and food prices are threatening to derail a recovery from the COVID-19 pandemic, though many economists are skeptical that it will boost the world's third-largest economy. 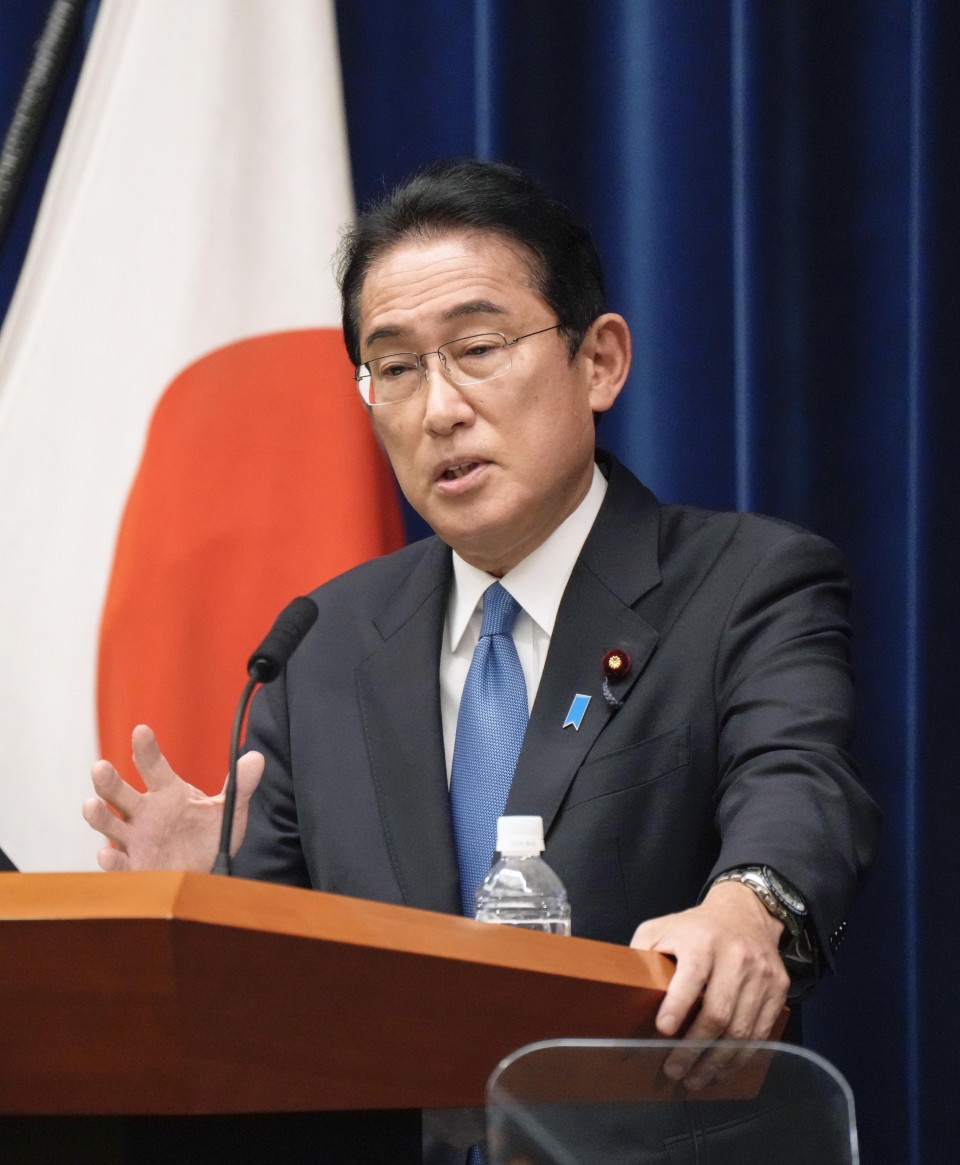 Intense yen-selling pressure appears to be easing in recent days, with the yen trading in the 145-149 range against the U.S. dollar, partly because of persistent caution about yen-buying interventions by Japanese authorities who are consistent in their warnings that they will counter excess volatility.

The currency's sharp depreciation toward 160 versus the dollar may not be realistic, but its gradual weakening will likely be in the offing as the dovish Bank of Japan is unlikely to budge, currency analysts say, leaving import costs elevated.

Faced with slumping public support, Prime Minister Fumio Kishida has given the go-ahead to an economic package that seeks to ease the pain of accelerating inflation by reducing household utility bills. That will keep Japan on a fiscal spending spree even as its national debt is more than twice the size of the economy.

"It's appropriate that the government expands support for households and businesses by increasing fiscal spending when commodity prices and the weaker yen are not something that it can control," said Saisuke Sakai, senior economist at Mizuho Research & Technologies.

"But such steps are only effective in stopping the bleeding. Japan needs to improve the structural durability of the economy to higher costs by promoting wage growth and other means over the longer term," Sakai said.

The package would boost the economy by a mere 0.1 percent in the current fiscal year to next March and 1.1 percent in fiscal 2023, according to the institute, which expects the dollar could rise toward 155 yen this year.

Japan's economy has been on a modest recovery trend after taking a hit from the COVID-19 pandemic. Still, private-sector economists expect growth to slow to 1.2 percent in the July-September quarter after it expanded at an annualized rate of 3.5 percent in real terms in the preceding quarter. Official data will be out on Nov. 15.

The government expects the economic package to boost real GDP by 4.6 percent, with its inflation relief measures likely to lower core consumer prices by at least 1.2 percentage points. The core consumer price index, which excludes volatile fresh food items, has already topped 3 percent, well above the central bank's 2 percent target, and is projected by economists to rise further toward year-end.

Amid the rising cost of living, BOJ Governor Haruhiko Kuroda has faced growing criticism from opposition lawmakers in parliament that the government and the bank are heading in opposite directions, with the former scrambling to curb inflation and stop the yen's fall while the BOJ is accelerating them by persisting with ultralow rates.

The rationale for the central bank to stick to ultralow rates is that higher commodity prices are adding downward pressure to the economy because Japan is heavily reliant on energy imports. A weak yen, a byproduct of monetary easing, inflates import costs.

Japan has so far seen income worth 20 trillion yen flow out of the nation amid surging import costs since the pandemic. The figure would reach 30 trillion yen by September when the energy-related steps end, matching the size of fiscal spending, according to Junichi Makino, chief economist at SMBC Nikko Securities Inc.

For its part, the U.S. central bank is expected to continue raising interest rates after going ahead with its fourth 0.75 percentage point hike in its policy meeting on Wednesday, with inflation remaining stubbornly high.

"The question of when to moderate the pace of increases is now much less important than the question of how high to raise rates and how long to keep monetary policy restricted," Fed chief Jerome Powell said at a press conference after the Federal Open Market Committee meeting.

Eyes are on when the trend of rising U.S. Treasury yields and the yen's weakness against the dollar will be reversed as the Fed slows the pace of monetary tightening.

Takahide Kiuchi, executive economist at the Nomura Research Institute, who served as a BOJ board member, said a critical point is when financial markets expect a 0.25 percentage point hike.

"The timing would be after the FOMC meeting in December at the earliest and in the January-March period at the latest," Kiuchi said. "If that's the case, the dollar-yen pair will not reach 160 yen."

A less aggressive Fed may help lower the alert level among authorities about fast-paced yen depreciation. But that may also mean that U.S. economic growth is slowing, a negative for trade partners like Japan. Finance Minister Shunichi Suzuki said before the Fed's meeting that a "slow" weakening of the yen, not just its excess volatility, was a concern.

Japanese policymakers are hoping that an expected recovery in inbound tourists will help become a quick -- and visible -- boost to the Japanese economy while putting in place the economic package to rein in inflation, partly driven by the weaker yen.

"It's a worrying trend that the government's policy has been increasingly focused on providing money to households and businesses and the size of fiscal spending comes first," said Takuya Hoshino, a senior economist at the Daiichi-Life Research Institute. "How such money should be spent to maximize its impact is more important," Hoshino added.

Japan to spend 29.1 tril. yen on economic package amid inflation