Cambodian Prime Minister Hun Sen is well prepared for what will likely be his last time chairing the ASEAN summit and related talks this week as he prepares to pass power to the younger generation.

Hun Sen, 70, who has ruled the country since 1985, has announced he is passing power to his eldest son, 45-year-old Hun Manet, a graduate of the prestigious U.S. Military Academy at West Point, although no date has been set.

Just days ahead of the summit and other talks to be held in Phnom Penh from Thursday through Sunday, Hun Sen announced that he has produced 25 Cambodia-made watches for the leaders visiting Cambodia for the meetings. 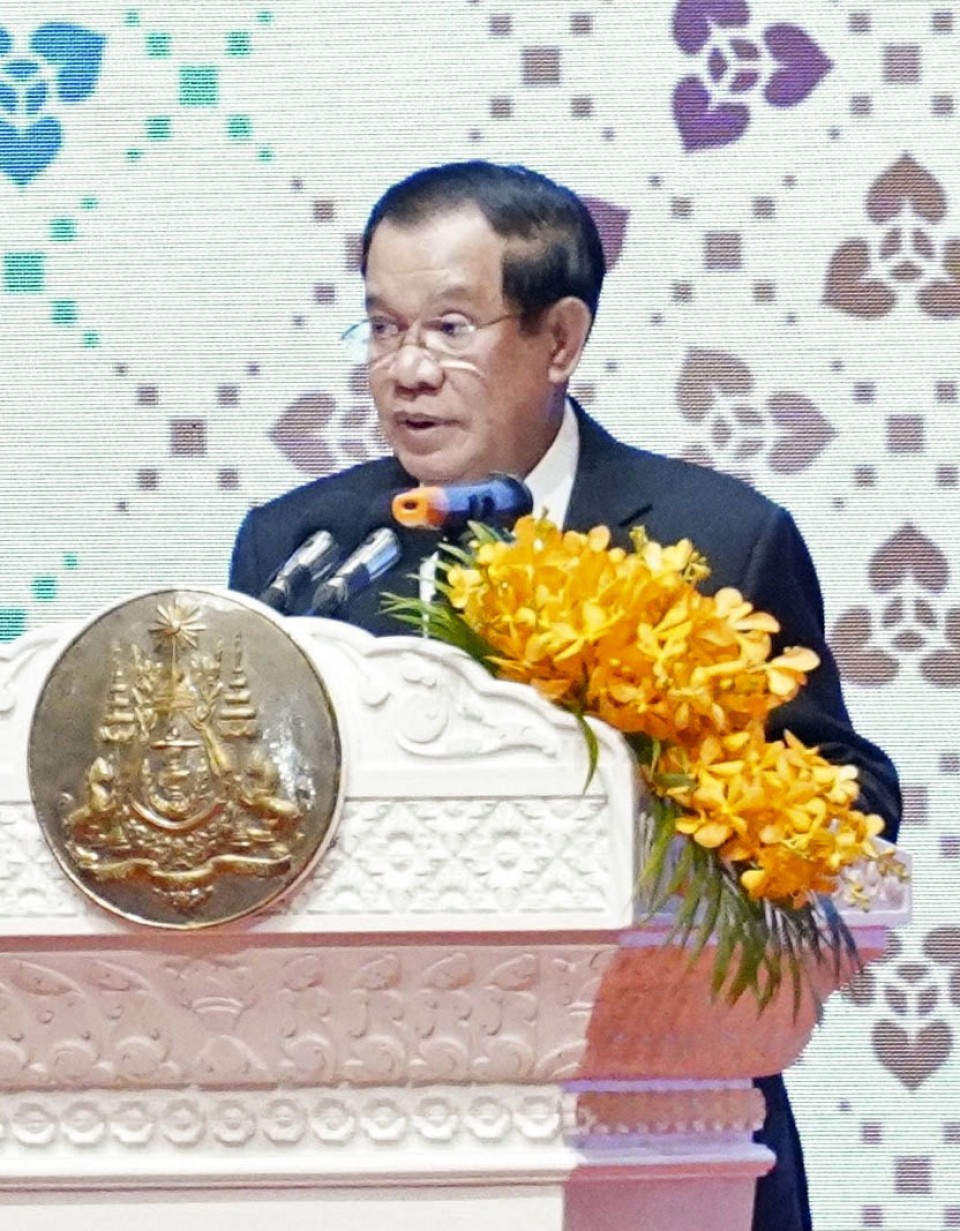 Hun Sen, however, has not yet revealed his real intent behind giving the gifts to the leaders, including U.S. President Joe Biden, Japanese Prime Minister Fumio Kishida and Chinese Premier Li Keqiang.

Hun Sen has worked with ASEAN leaders, and those related to the bloc since Cambodia joined it in 1999.

"It takes another ten years for Cambodia to host and chair ASEAN summits again. The gift might mean a goodwill souvenir from him," a source working with Hun Sen said.

Hun Sen, who would mark 40 years in power in 2025, will be remembered as one of the oldest and longest-serving ASEAN leaders in its 55-year history.

Hun Sen and Brunei Sultan Hassanal Bolkiah have engaged in ASEAN affairs personally since 1999. Others from the older generation, such as Malaysia's Mahathir Mohamad, have already left power.

Although Cambodia is the youngest member of the ASEAN family, Hun Sen is believed to have played some crucial roles in chairing the ASEAN summit, including one in 2002 that produced the Declaration on the Conduct of Parties in the South China Sea. It dealt with maritime disputes between China and four ASEAN member states -- Brunei, Malaysia, the Philippines and Vietnam.

And in 2012, when Cambodia chaired the ASEAN summit for the second time, it officially launched the Regional Comprehensive Economic Partnership, one of the world's largest free trade agreements comprising 15 Indo-Pacific countries.

This year, the third time chairing ASEAN, Hun Sen bears the weight of a troubled Myanmar, Taiwan's conflict with China and Russia's war against Ukraine, in addition to the decades-old South China Sea disputes and North Korea's nuclear and missile development.

Regarding Myanmar, Hun Sen has made efforts for 11 months to approach junta chief Senior Gen. Min Aung Hlaing in hopes that Cambodia's experience can help end the civil war.

Under Hun Sen, Cambodia has supported Ukraine, distancing itself from Russia despite receiving support from the country since the 1980s when it was the Soviet Union.

In phone talks with Ukrainian President Volodymyr Zelenskyy on Nov. 1, Hun Sen said Cambodia is "against the aggression, the threat of or use of force over sovereignty and the territorial integrity of an independent state, and does not support the secession or the annexation of territory by other countries."

Three days after the phone talks and Hun Sen's comment, Russian President Vladimir Putin decided to send his foreign minister to the ASEAN-related summits this time rather than attend himself or send the prime minister as usual.

Hun Sen said he had sent an invitation to Putin for the related summits. Among major countries, only Russia will be represented by the foreign minister at the summits.

It is widely believed in Cambodia that Hun Sen may leave office in 2024 or 2028 at the latest, and his son will be well prepared by then to succeed.