Countrywide cases confirmed during a seven-day period to Tuesday jumped 40 percent from the week before, ministry data showed, while new daily cases reached above 87,000 on Wednesday.

Weekly cases are increasing, including in Tokushima Prefecture in western Japan, which saw a 69 percent spike. Tokushima was followed by Miyagi Prefecture in the country's northeast and Fukui Prefecture in central Japan, with rises of 66 percent and 60 percent, respectively. 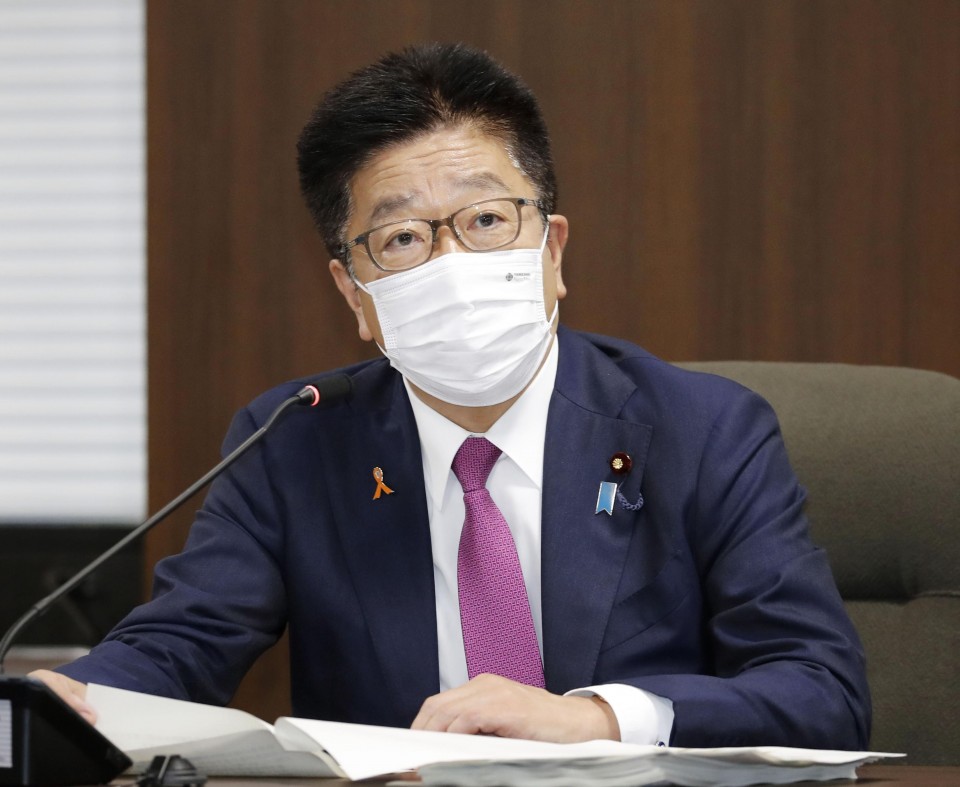 In the most recent week, the northernmost main island of Hokkaido stood out with 850 infection cases per 100,000 people.

Additionally, he said, COVID-19 prevalence has depended on the immunization rate and amount of contact between people.

Hospital bed occupancy rates are also increasing, especially among those aged between 10 and 19, and there is a possibility that deaths will increase if a greater number of elderly people catch the virus, the panel said.

According to a National Institute of Infectious Diseases estimate, excess mortality reached between 12,000 to 17,000 deaths in August. The institute said the higher-than-average deaths were possibly owing to COVID-19 or a surge in cases where people could not access treatment due to hospitals being overwhelmed.

According to the health ministry's preliminary population data, 135,649 people died that month, of which more than 7,000 people did so after being infected with the virus.