Terada tendered his resignation the previous day, becoming the third minister to be effectively sacked in less than a month.

Kishida told reporters at the prime minister's office that he had selected Matsumoto for his wide-ranging expertise in areas such as taxation and telecommunications as well as his experience as a Cabinet minister. 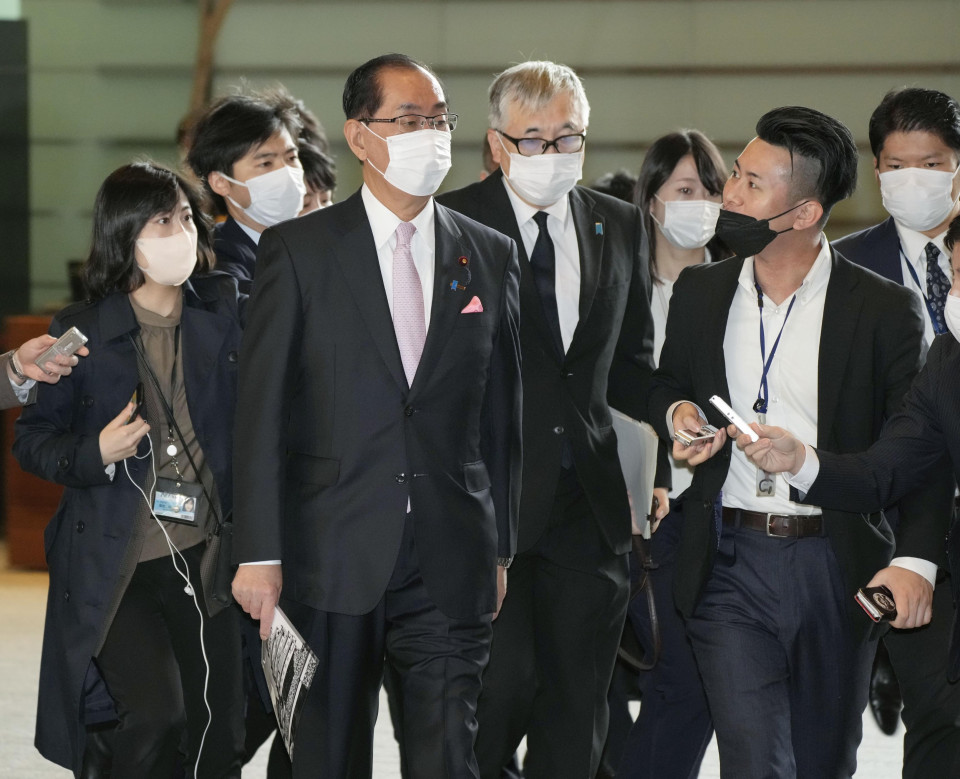 Asked about the possibility of extending the ongoing parliamentary session beyond Dec. 10 due to a spate of minister resignations, the prime minister merely said the government will do its best to pass important bills, including one for the second supplementary budget for the current fiscal year.

Matsumoto served as foreign minister under the now-defunct Democratic Party of Japan when it was in power between 2009 and 2012. He left the DPJ in 2015 and joined the ruling Liberal Democratic Party in 2017.