Emperor Naruhito was discharged from a hospital in Tokyo on Monday after undergoing a tissue examination for an enlarged prostate.

The Imperial Household Agency said it will announce the results at a later date. 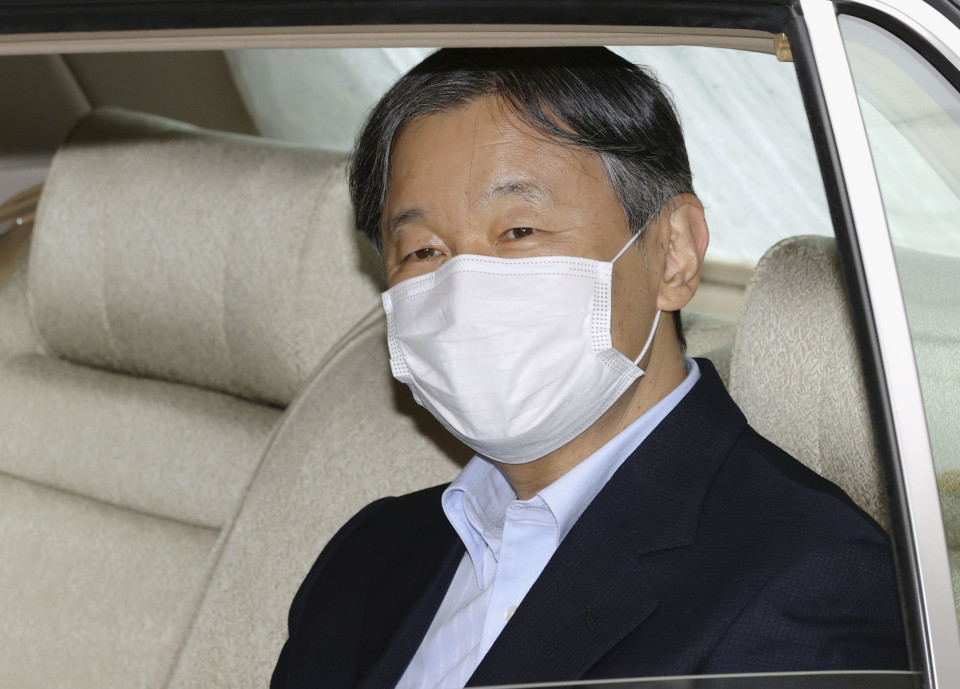 The 62-year-old's prostate-specific antigen level, a tumor marker, is slightly higher than normal, according to the agency. An MRI scan he underwent earlier this month confirmed an enlarged prostate.

Although there were no findings of any particular concern, the agency had previously said he would undergo an additional examination.