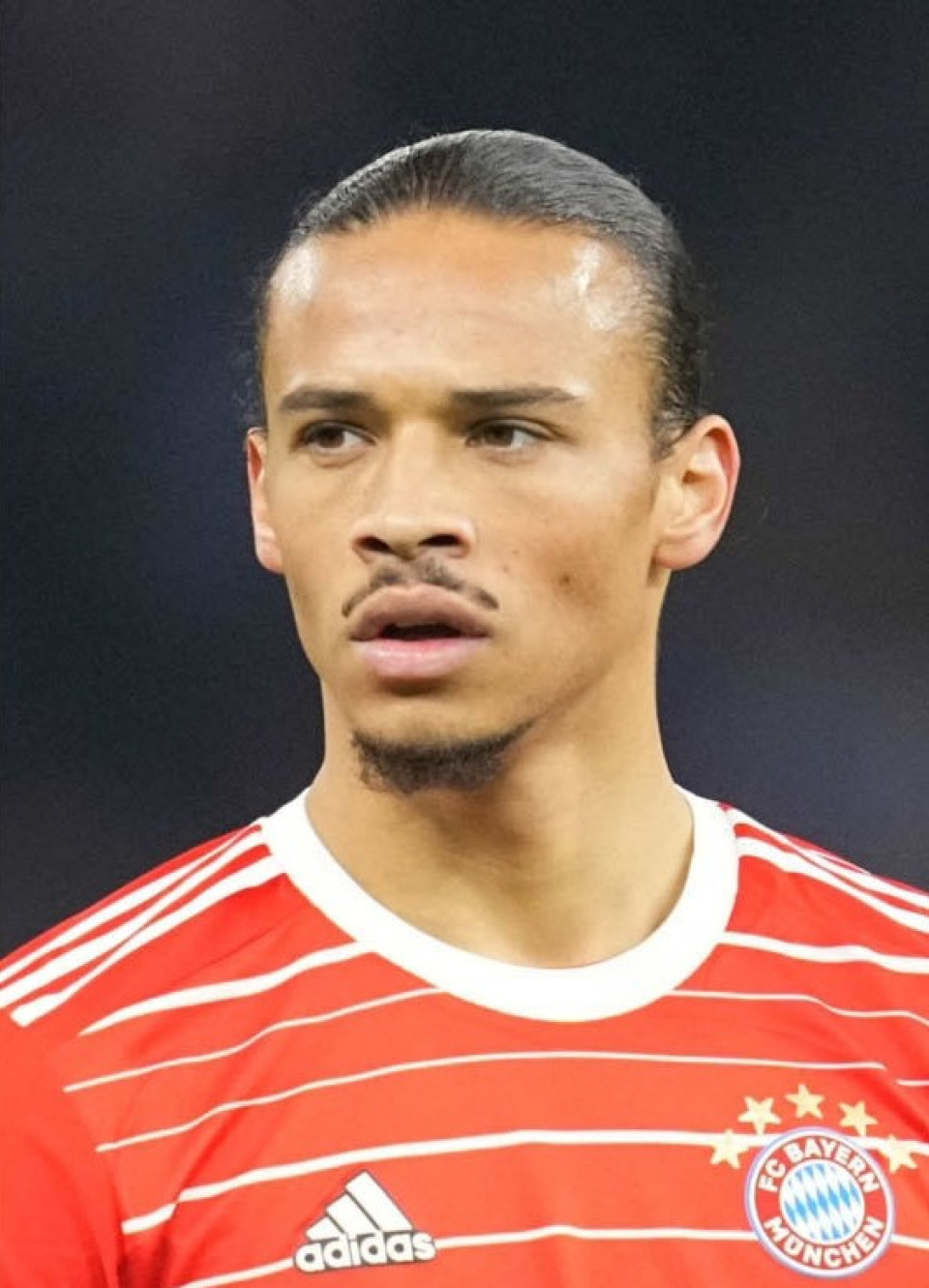 In a blow to Die Mannschaft, the Bayern Munich player will not play Wednesday in Qatar due to a "knee problem," according to a statement posted to the association's website.

"Leroy really is a player who can make a difference, he can really turn a game around. That is why it is of course bad for us, it is a pity," said Germany manager Hansi Flick in Doha later Tuesday.

A two-time Bundesliga champion with Bayern and two-time English Premier League winner with Manchester City, the 26-year-old Sane is a key piece in Germany's potent attack.

He will have to wait until later in the tournament to make his 49th appearance for the senior national team with that "hopefully" to be on Sunday, according to Flick.

Sane's teammate Joshua Kimmich called his loss a "bitter pill" for the team to swallow.

"He was absolutely in shape in the last couple of weeks. He had an injury but after the injury he showed great gains, especially with his speed, his attacking," said the 27-year-old Kimmich, who is also Sane's clubmate at Bayern Munich.

The other 25 members of the German squad took part in the team's final training session before their opening match, the DFB statement said.

Germany traveled from their training base in Al Shamal to the Qatari capital Doha on Tuesday ahead of the match.

Football: Tomiyasu says Japan have everything required to beat Germany