A collection of Japanese traditional "Furyu-odori" folk dances on Wednesday was approved for addition to UNESCO's Intangible Cultural Heritage list, a committee of the U.N. cultural body said.

The 41 regional dances, which originated in medieval times, have been passed down through the generations and are performed by communities to commemorate their ancestors, pray for good harvests or rain, or seek protection from disasters.

The dances from 24 of Japan's 47 prefectures, including the summer "Bon Odori," feature colorful costumes and props and are accompanied by flutes and drums. 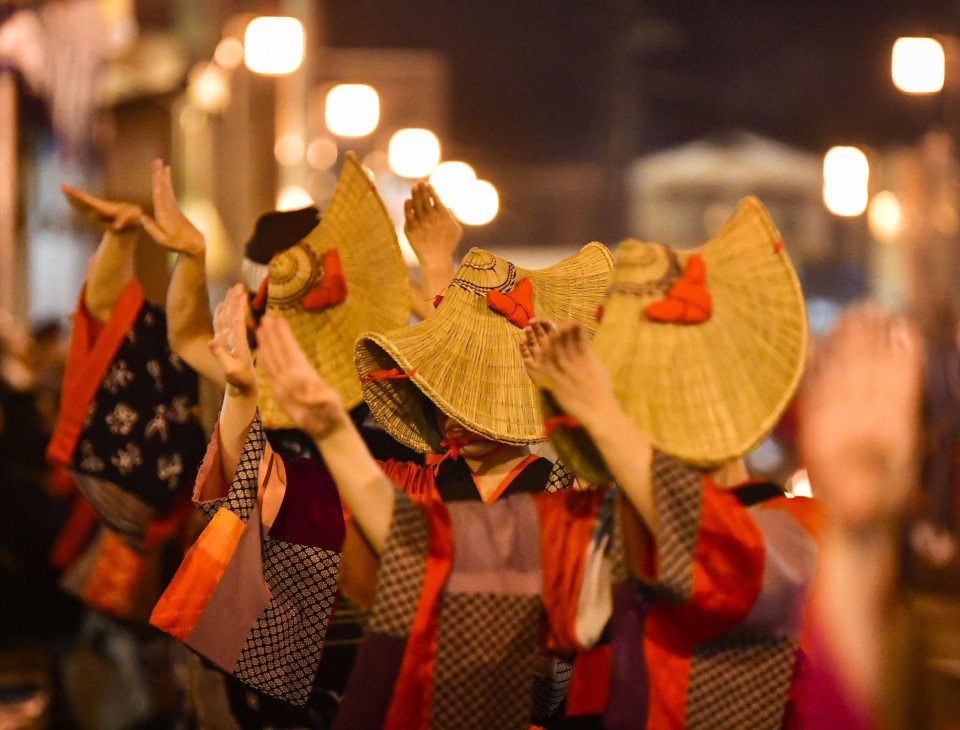 He added that he will continue to do all he can to promote them to the world.

The Furyu-odori dances had earlier been recommended to the U.N. Educational, Scientific and Cultural Organization's Intergovernmental Committee by the organization's evaluation panel for encouraging regional dialogue and exchanges, and signifying cultural diversity.

They are designated by the Japanese government as an important intangible cultural property.

Past Japanese heritages approved for the Paris-based UNESCO's list include the performing arts of Noh and Kabuki, and centuries-old architectural craftsmanship used in timber-framed structures.