U.S. Defense Secretary Lloyd Austin urged China to refrain from further "destabilizing actions" toward Taiwan during talks with his Chinese counterpart Wei Fenghe on Tuesday, while emphasizing the need to maintain open lines of communication between the two countries, according to the U.S. Defense Department.

The meeting took place in Cambodia, about a week after their countries' leaders held talks on the sidelines of a Group of 20 summit in Indonesia as part of efforts to manage the increasing competition between the world's two largest economies. 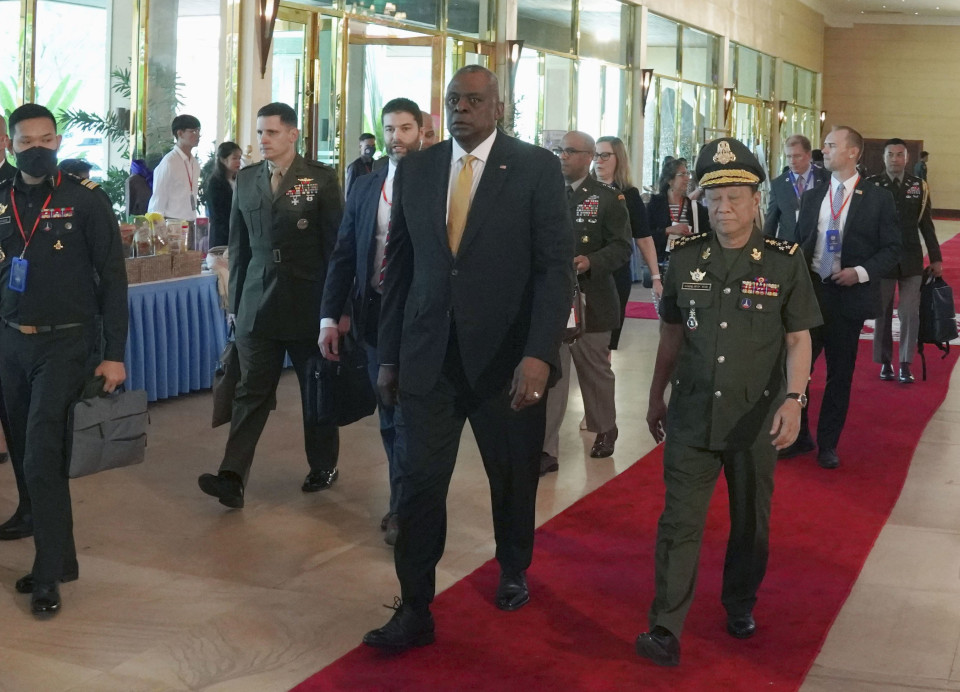 On Taiwan, a self-ruled democratic island that Beijing views as its own territory, Austin reaffirmed the importance of "peace and stability" across the Taiwan Strait and underscored his opposition to unilateral changes to the status quo.

Wei said during the meeting that the Taiwan issue is at "the very core of China's core interests," according to China's Defense Ministry. The island is "the first red line that must not be crossed" between the two countries, the minister said as stated by President Xi Jinping last week during talks with U.S. President Joe Biden. 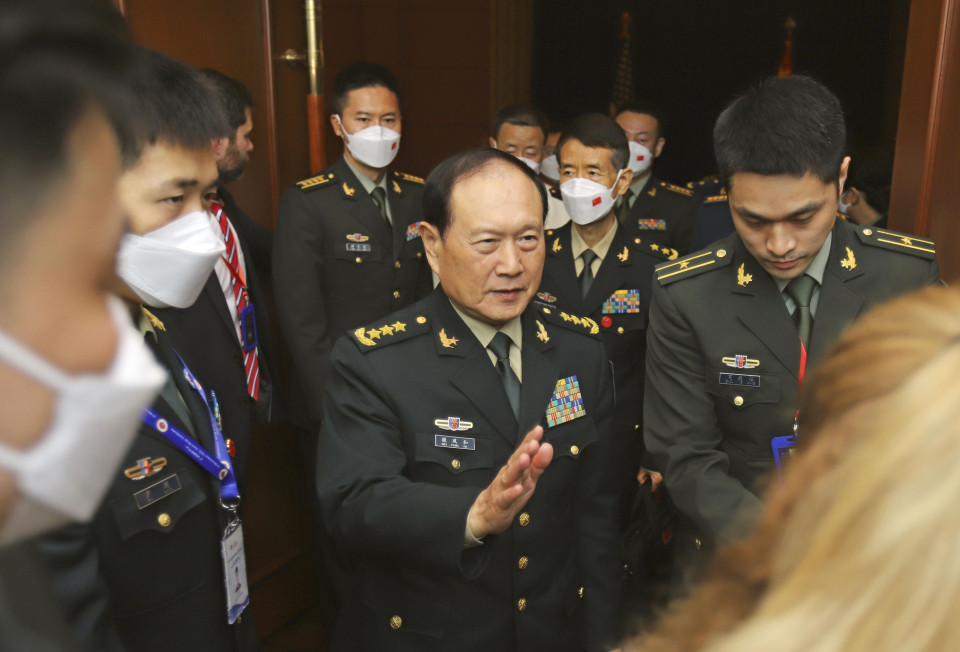 In a release, the ministry said that Wei also said that "no external force has the right to interfere."

China reacted to the trip by conducting large-scale military drills near Taiwan and suspending cooperation with Washington over a range of areas, including climate change and defense exchanges.

According to the Pentagon, Austin discussed with Wei the importance of "substantive dialogue on reducing strategic risk, improving crisis communications, and enhancing operational safety."

The U.S. defense chief also raised concerns about "the increasingly dangerous behavior" demonstrated by Chinese military aircraft in the Indo-Pacific, as well as recent provocations from North Korea, the Pentagon said, apparently referring to last week's test-firing of an intercontinental ballistic missile by Pyongyang.

Austin and Wei previously held face-to-face talks in Singapore in June on the fringes of a key security meeting in Asia.