New Japan consortium on advanced chips to begin production in 2027

A new consortium set up by eight leading Japanese firms, including Toyota Motor Corp. and Sony Group Corp., said Friday it aims to begin domestic production of next-generation semiconductors in 2027.

The recently established Rapidus Corp. said it will research, develop, design, manufacture and sell 2-nanometer generation chips in Japan that are vital to economic security and the country's industrial competitiveness. Rapidus is the Latin form of "rapid," a name chosen to represent the company's intention to speed up the chip production process.

"Semiconductors will be the most important technology base as society is transitioning to digital," Tetsuro Higashi, chairman of the board of directors of Rapidus, said at a press conference. 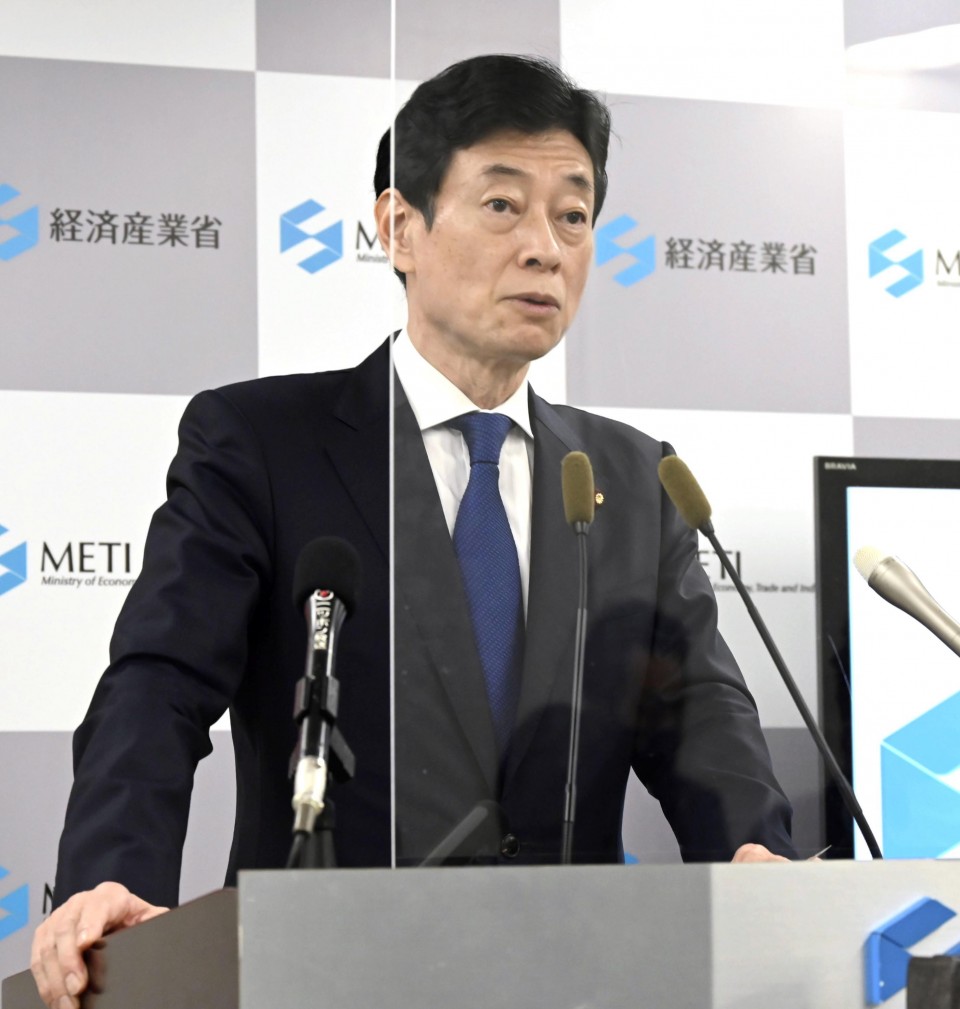 With international competition to secure next-generation semiconductors intensifying, the government aims to produce sub 2-nanometer chips domestically through a partnership with the new consortium by the late 2020s.

Nishimura's remarks came after the United States announced last month it will strengthen export restrictions on advanced chips and manufacturing equipment to China amid heated rivalry between the world's largest and second-largest economies.

He stressed that semiconductors are a key technology that can bring major innovation in the fields of quantum and artificial intelligence technologies, as well as playing a role in the digitalization and decarbonization of Japanese society.

"By cooperating with overseas research institutes and industries, especially those of the United States, we would like to strengthen the basis of Japan's semiconductor industry and its competitiveness through joint efforts by academia and industry," the minister said.

The government will also establish an organization called the new Leading-edge Semiconductor Technology Center by the end of the year to serve as a research and development platform for next-generation semiconductors in cooperation with the United States, Nishimura said.

Rapidus, also invested in by SoftBank Corp. and Nippon Telegraph and Telephone Corp., will coordinate with the LSTC to ensure safe and stable supply chains of cutting-edge sub 2-nanometer chips, according to the Ministry of Economy, Trade and Industry.

The rest of the eight firms investing in Rapidus are Kioxia Corp., Denso Corp., NEC Corp., and MUFG Bank, with the capital position of the consortium standing at over 7.34 billion yen as of November, including funds in reserve, according to the firm which was established in August.

Higashi, a former president at chip equipment maker Tokyo Electron Ltd., will also serve as the chief of the LSTC's board of directors, according to the ministry.

Japan was once the frontrunner in the global semiconductor industry in the 1980s but now trails leading chip producers like Taiwan and South Korea. It can only produce chips with a circuit line width as small as about 40 nanometers.

Japan and the United States agreed this year to advance efforts to foster supply chain resilience in strategic sectors including semiconductors, batteries and critical minerals.

As part of efforts to secure stable domestic chip production, the Japanese government has decided to provide up to 476 billion yen to a Taiwan Semiconductor Manufacturing Co. subsidiary to fund the construction of a plant in Kumamoto Prefecture, southwestern Japan.