Japanese prosecutors and a fair trade watchdog on Monday searched offices including the headquarters of major advertising agency Hakuhodo Inc. on suspicion of rigging bids for contracts related to test events for last year's Tokyo Olympics, just days after raiding another ad giant over the case.

The latest searches, also covering Tokyu Agency Inc. and two event production companies, were conducted as investigations related to the Tokyo Olympics and Paralympics have expanded from a scandal involving the alleged receipt by a former games organizing committee executive, Haruyuki Takahashi, of 200 million yen ($1.4 million) in bribes from five companies. 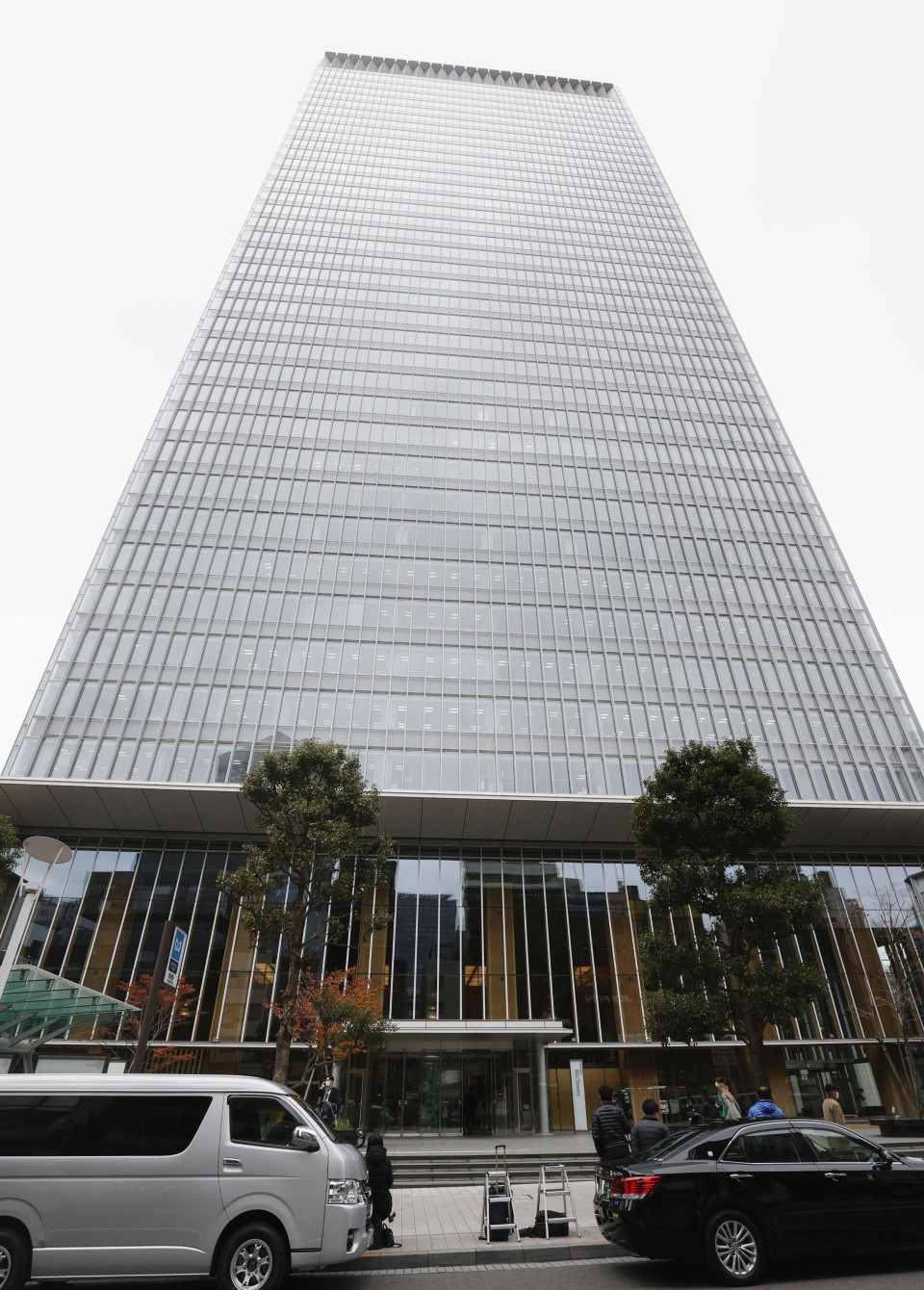 On Friday, the prosecutors and the Japan Fair Trade Commission raided Japan's top advertising agency Dentsu Inc., and premises linked to a former senior official of the Tokyo Olympic organizing committee and event production company Cerespo Co., after the country's third largest advertising agency, ADK Holdings Inc., reported to the watchdog that it had participated in bid rigging.

The search of Hakuhodo, which ranks second after Dentsu, means Japan's top three advertising agencies are now subject to investigation. The two event producers searched on the same day are Same Two Inc. and Fuji Creative Corp., both based in Tokyo.

It is alleged that 26 open bids held in 2018 for the rights to plan 56 test events were rigged, with the amount of the contracts totaling more than 500 million yen. They were awarded to nine companies, including the six searched, as well as a consortium.

The total value of all the contracts signed with the nine firms for services related to test and actual games events is at least around 20 billion yen, figures from the Tokyo metropolitan government showed. Prosecutors are investigating the further possibility of collusion in agreeing contracts for vast sums.

Hakuhodo, Tokyu Agency and Fuji Creative have stated they will fully comply with investigations.

Prior arrangements are said to have included organizing committee members asking companies whether they were interested in taking part in the bidding, according to the sources.

The organizing committee had created a list of advertising agencies and event firms and categorized them into groups according to their respective experience in each sport. The list is suspected to have been used in arranging the successful bidders.

In about half of the 26 cases, only a single company made a bid, the sources said.