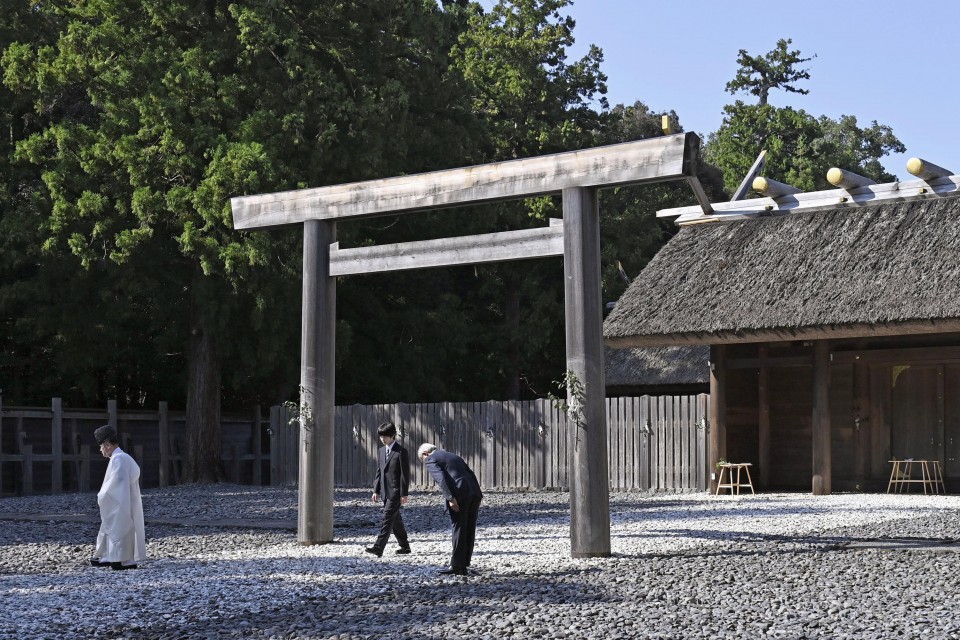 174 killed in crowd stampede during soccer match riot in Indonesia

JAKARTA - At least 174 people were killed in a crowd stampede following the eruption of violence at a soccer match in Indonesia's East Java Province, Emil Dardak, the province's vice governor, said Sunday.

The death toll from Saturday's incident, one of the world's deadliest riots to take place at a soccer match, may increase further, according to police.

No. of Japan firms levied pro forma tax down 33% from peak level

The Ministry of Internal Affairs and Communications, which compiled the data, believes that a significant number of firms may have reduced their capital to under 100 million yen ($691,000), a threshold for imposition of the tax, to evade it, officials said.

ANAHEIM, California - The Los Angeles Angels have signed two-way Japanese star Shohei Ohtani to a one-year contract worth $30 million for the 2023 season, the club said Saturday.

It sets a record for a player in his third year of arbitration, surpassing the $27 million Mookie Betts received before the 2020 season, according to the Angels' official website.

TOKYO - Masayoshi Takemura, a former senior Japanese lawmaker who played a key role in building a new but short-lived government after the Liberal Democratic Party lost power in 1993, has died of kidney failure, according to people close to him. He was 88.

Takemura served as chief Cabinet secretary for Prime Minister Morihiro Hosokawa, who launched the non-LDP coalition government in August 1993 that briefly ended the LDP's dominance of power since 1955.

The left-handed Nishioka, ranked 56th in the world, became only the second Japanese man to win multiple tournaments on the tour after Kei Nishikori, who has won 12 titles.