A court has granted a temporary injunction on an immigration agency decision to strip a Japanese language school of its certification over an incident in which a former staff member physically restrained a Vietnamese student last October, the agency said Wednesday. 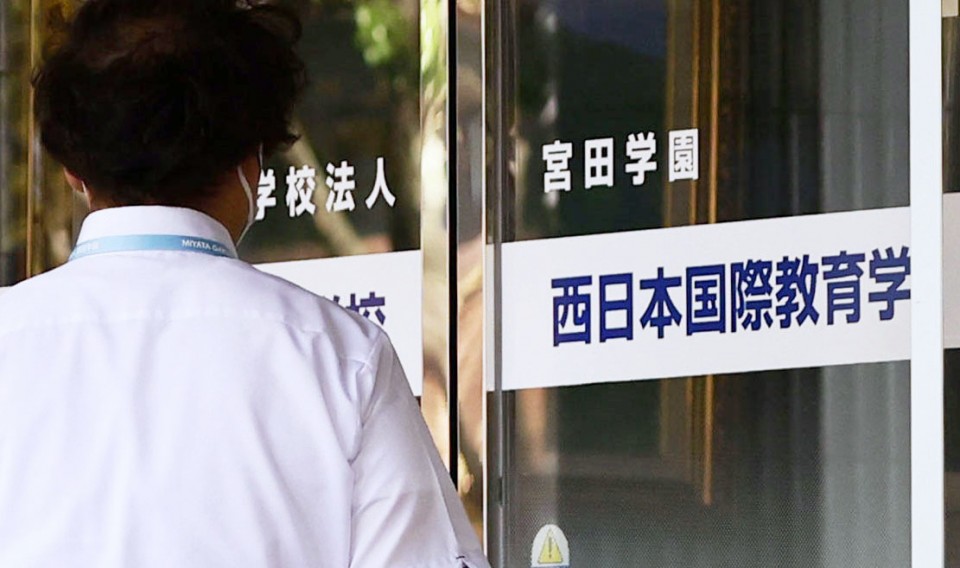 The injunction was issued by the Fukuoka District Court as of Sept. 30, and the Immigration Services Agency of Japan said it will carefully review the court's decision and respond appropriately.

On Sept. 7, the agency stripped the certification of the Nishinihon International Education Institute in the southwestern city of Fukuoka after it found the staff member restrained the student for several hours using a chain and padlock wrapped around his belt.

The decision resulted in the school being barred from accepting new students for the next five years. 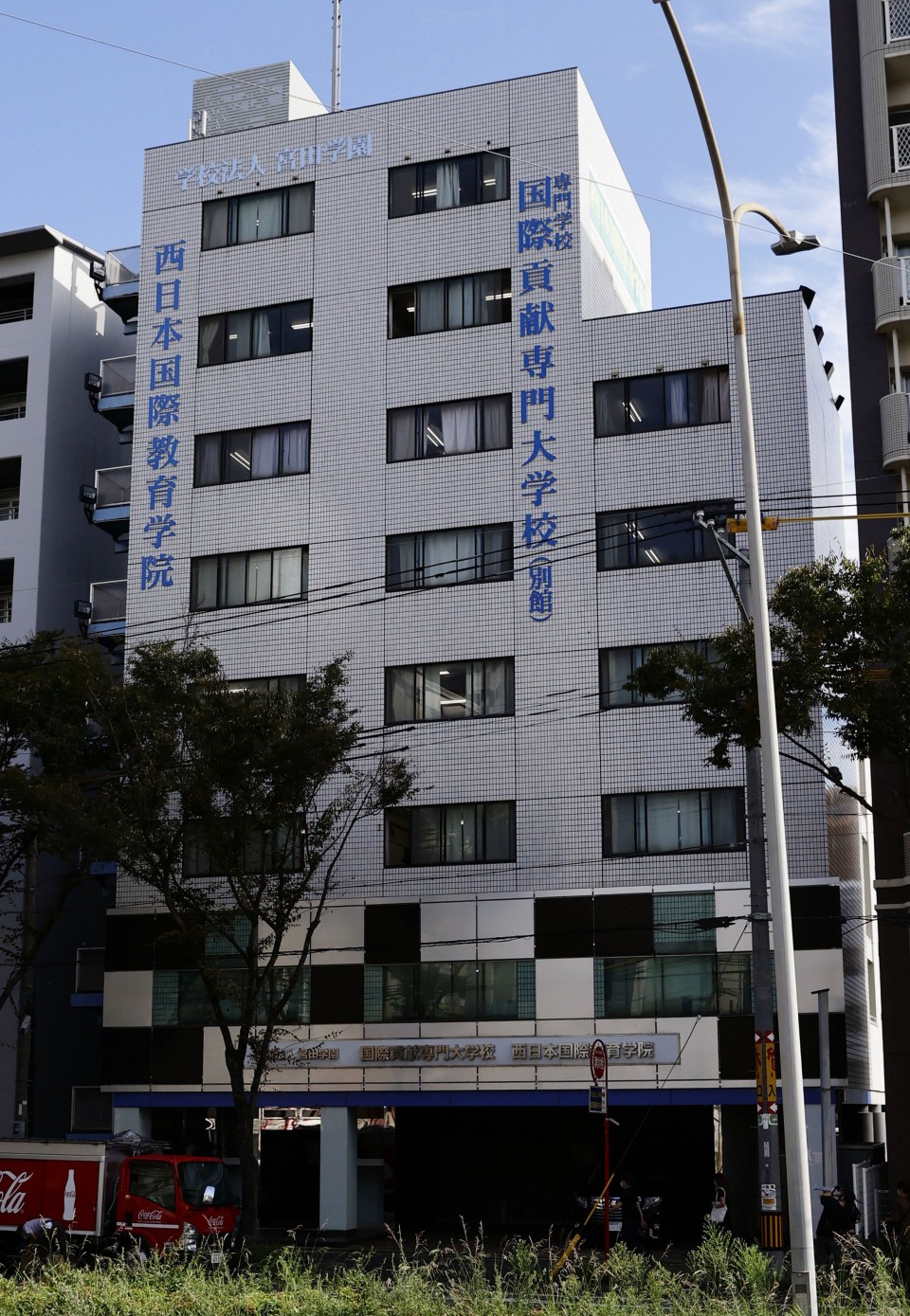 The school has argued the staff member acted alone and not as a representative of the organization and has filed a suit at the Fukuoka court to have the agency's decision repealed completely.

The staff member, who resigned in the wake of the incident, was referred to prosecutors on Sept. 22 on suspicion of abduction and confinement.

The decision to remove the language school from the agency's list of approved institutions was the first of its kind since 2016 when stricter regulations on the industry were applied.

Record 54% of Japan students not eager to study due to COVID: survey