Football: Shunsuke Nakamura thankful for support as he confirms retirement

Former Japan and Celtic star Shunsuke Nakamura voiced his gratitude Tuesday for the support he has received throughout his 26-year career as he confirmed his retirement at the end of the season.

"I could carry on battling as a footballer thanks to the really huge support I've received," Nakamura said through his current side Yokohama FC in the J-League second division. "I want to thank everyone." 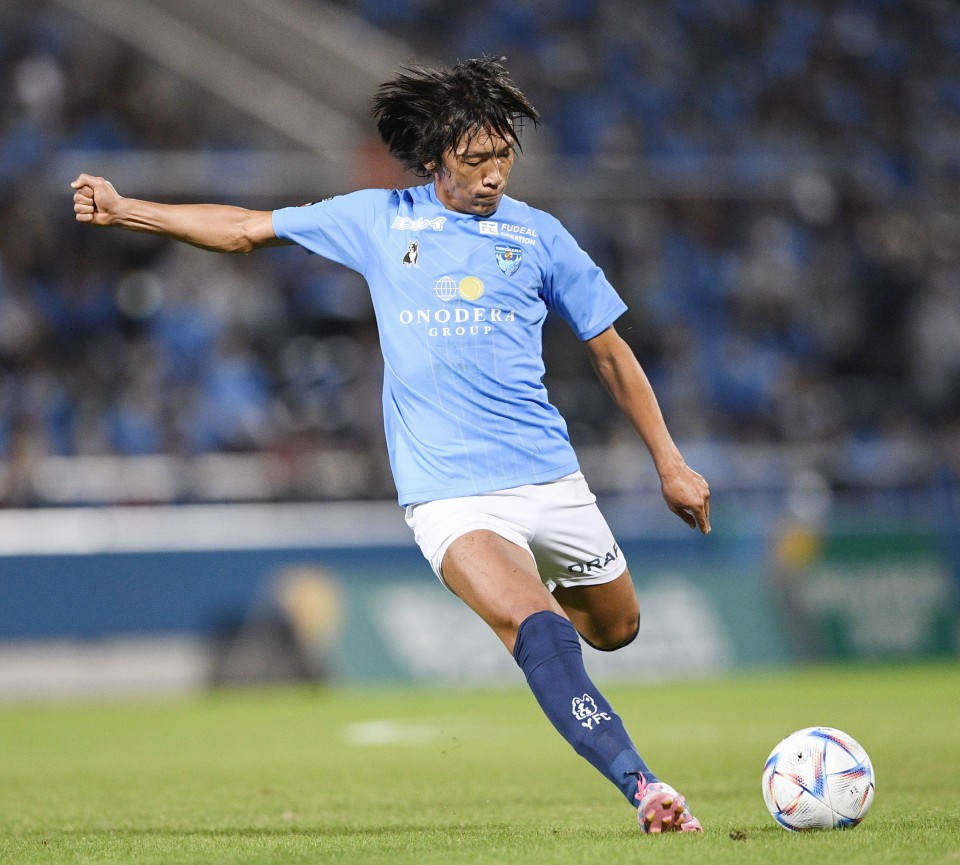 Shunsuke Nakamura of Yokohama FC takes a free kick during a J-League second division game against Zweigen Kanazawa in Yokohama on Oct. 16, 2022. (Kyodo)

The 44-year-old midfielder, known for his deadly set-piece deliveries with his left foot, played 98 games for Japan, scoring 24 goals. He was part of the 2006 and 2010 World Cup squads.

The only player to be named J-League MVP twice, Nakamura scored 73 goals in 408 J1 games, with his 24 goals from free kicks the most in the league's history.

Following his shock omission from the Japan squad ahead of the 2002 World Cup, Nakamura played for Reggina in Italy, Celtic in Scotland and Espanyol in Spain before returning to Yokohama F Marinos in 2010.

He enjoyed his best spell at Celtic, winning six domestic trophies including three league titles, while also shining on the Champions League stage.

"It's been 40 years since I began kicking a ball when I was in kindergarten...I had lots of anguish and setbacks but there was always someone who gave me a supporting push," he said.

Nakamura could feature for one last time when Yokohama FC, who have already secured promotion to J1, play their last game of the season on Sunday away to Roasso Kumamoto. 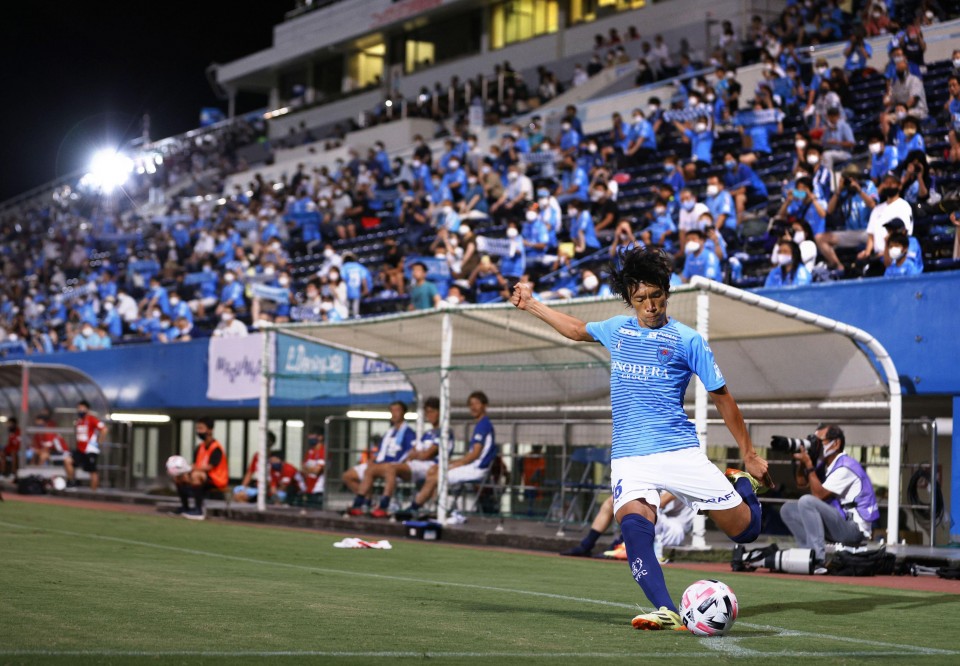 Shunsuke Nakamura of Yokohama FC takes a corner kick during the second half of a J-League football match against Cerezo Osaka on Aug. 30, 2020, in Yokohama, eastern Japan. (Kyodo) ==Kyodo