Prime Minister Fumio Kishida has instructed officials to draw up a new package focusing on steps to ease the pain of higher prices on households, spurring wage growth and revving up an economy still recovering from the COVID-19 pandemic. 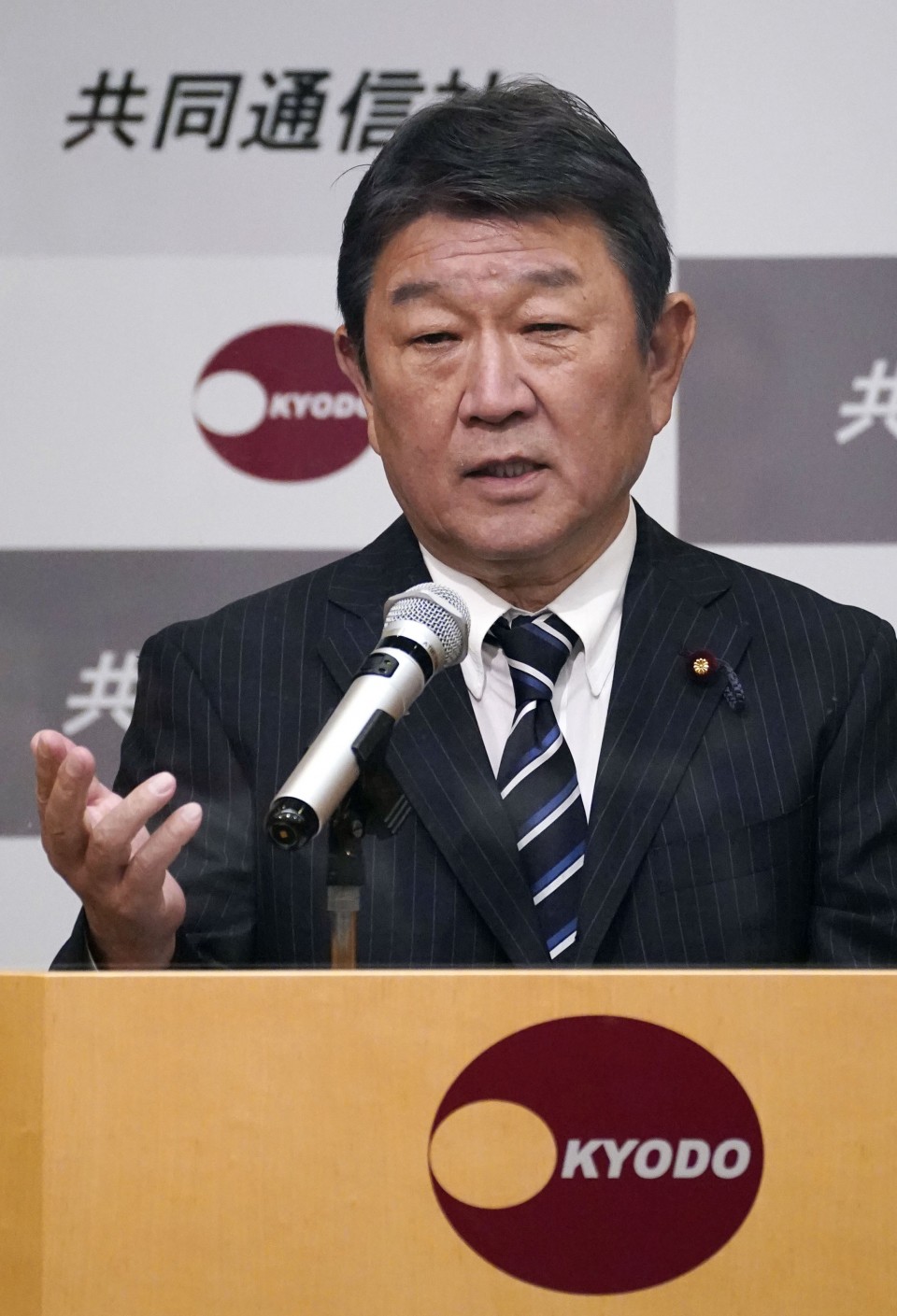 Referring to the government's inflation relief package worth 2.6 trillion yen approved in September, Toshimitsu Motegi, secretary general of the ruling Liberal Democratic Party, told an event organized by Kyodo News that the to-be-compiled package will be "one digit" larger.

The package is expected to be unveiled on Friday.

In the face of falling public support, Kishida has expressed his intention to compile a "bold" package in terms of size and substance. LDP lawmakers have been calling for it to be around 30 trillion yen, noting that the government needs to bolster domestic demand by closing the supply-demand gap of around 15 trillion yen.

Securing enough funding is a challenge for heavily-indebted Japan whose debt has ballooned to more than twice the size of the economy.

Japan's core consumer inflation topped 3 percent in September, marking the sharpest gain since 1991, excluding the effects of sales tax hikes. The recent bout of inflation is largely attributed to higher energy and other raw material prices, with the yen's sharp slump magnifying the impact.

The country's inflationary pressures can be explained by the yen's weakness hurt by the Bank of Japan's monetary easing.

Motegi said raising interest rates prematurely would have a negative impact on the economy, adding that "It will be difficult to go ahead with a rate hike immediately."

But he also said that "it does not mean that the whole of the current bold monetary easing framework can remain without a review."