Japan's foreign currency reserves fell by a record $54 billion to $1.238 trillion at the end of September, after the first intervention in 24 years to arrest the yen's rapid depreciation, Finance Ministry data showed Friday.

Among the reserves, securities, which include U.S. Treasuries, decreased to $985.27 billion from $1.036 trillion at the end of August, marking the largest decline for a month. Deposits were almost flat at $136.11 billion.

Japan's foreign currency reserves fell to their lowest level since the end of March 2017, after the largest month-on-month drop of $54 billion. 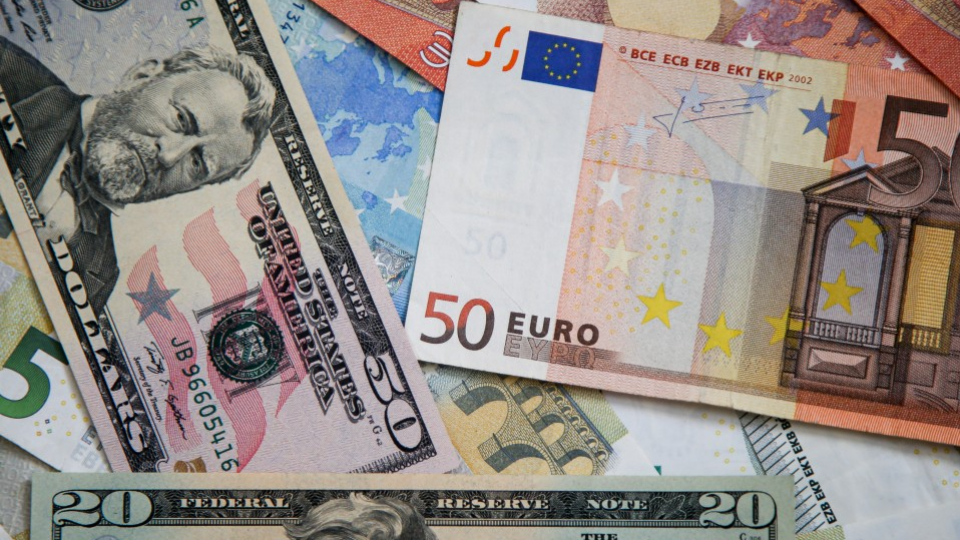 Finance Minister Shunichi Suzuki has said the yen-buying, dollar-selling intervention on Sept. 22, which likely cost a record 2.84 trillion yen ($20 billion), had a "certain effect" and served as a warning to speculators who were behind the yen's sharp slump to its 24-year low versus the U.S. dollar.

Market watchers have said deposits can be tapped for immediate use in stepping into the market. Any impact of the intervention by Japanese authorities should be short-lived and there is a limit to what they can do with the foreign reserves.

"I've never felt our ammunition for intervention is limited" Masato Kanda, vice finance minister for international affairs, told reporters. There are "various ways" being devised to prevent such a scenario, he added.

The Finance Ministry did not disclose which assets were used for the recent intervention.

When Japan intervened in late September, the U.S. dollar dropped by around 5 yen in a short span of time from the 145 yen zone. It has rebounded since then, trading above the psychologically important 145 yen line again on Friday amid persisting caution about another intervention.

The yen's relative weakness comes amid prospects that the monetary policies of the United States and Japan will further diverge.

The cheaper yen is seen as a boon to exporters as it boosts their overseas profits in yen terms. But it also inflates import costs, a headache for resource-poor Japan at a time of surging fuel costs and raw material prices blamed on Russia's war in Ukraine.