A 53-year-old man was arrested Monday on suspicion of abandoning the body of a female university student at his home in Sapporo, Hokkaido, over the weekend.

Isamu Ono has admitted to the charge and made statements implying that he also killed the woman, according to Hokkaido police, who said the woman was strangled and died around Tuesday. 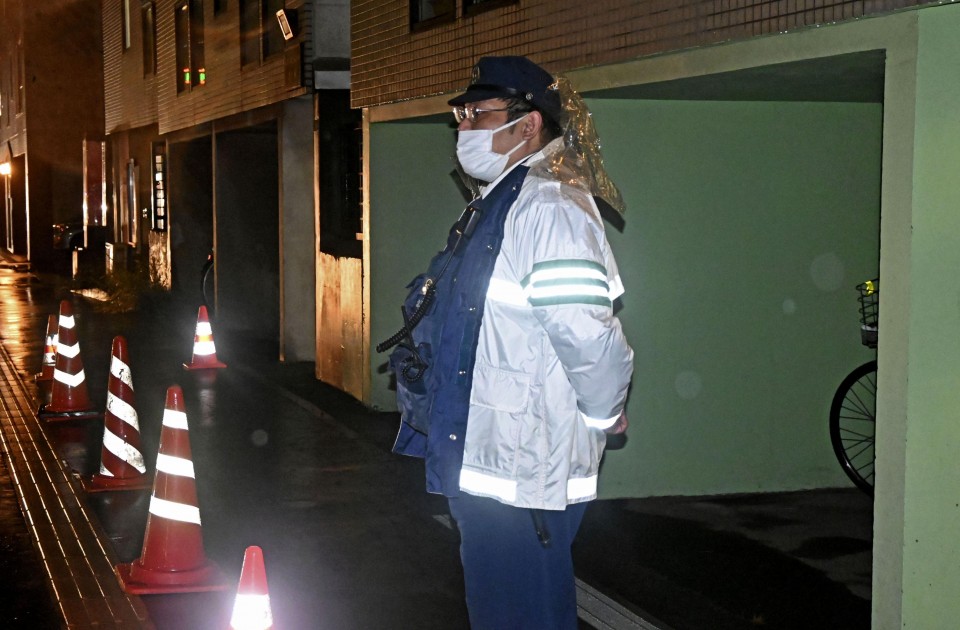 Ono is suspected of leaving the body of Yuina Segawa, a 22-year-old university student in Otaru, Hokkaido, inside his residence at around 2 p.m., Saturday.

Segawa's family had filed a missing person's report on Friday afternoon as they became unable to reach her after she left home on Oct. 3. Segawa had told them where she was headed, according to the police.

He was initially apprehended outside his home on Saturday afternoon for carrying a knife with a blade over 8 centimeters long, a violation of the firearms control law, police said.

The woman's body was found later while investigators were searching his home on suspicion of unlawful confinement.