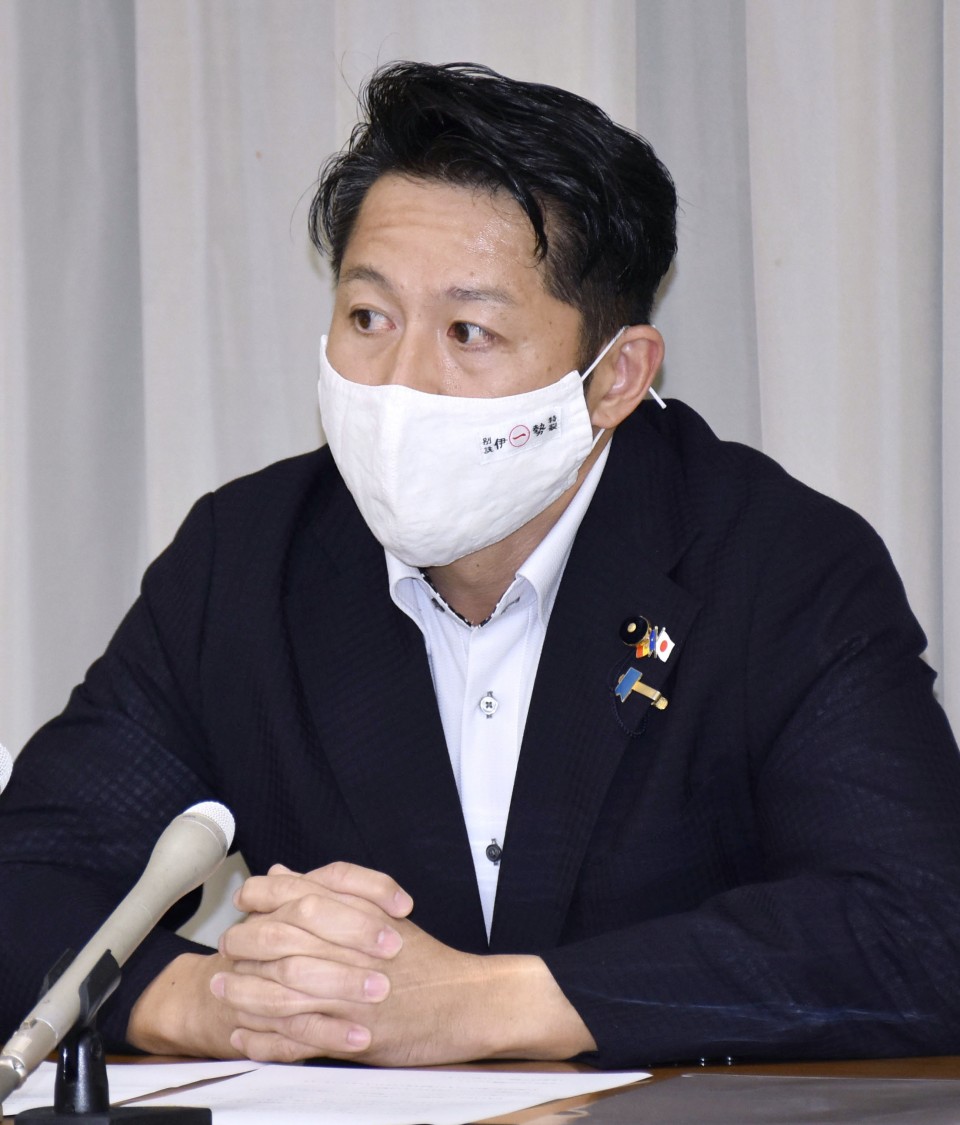 A Liberal Democratic Party local assembly member has drawn a backlash after tweeting that 80 percent of social media posts against former Prime Minister Shinzo Abe's state funeral came from China, prompting him to retract his claims on Thursday.

Takatora Kobayashi, an LDP member of the Mie prefectural assembly in western Japan, did not give a reason for retracting the claims, which he earlier said are based on information from Sanae Takaichi, minister for economic security who is known for having been close to Abe.

In a tweet on Tuesday, Kobayashi said, "There is an analysis showing 80 percent of posts from social media that were against (Abe's state funeral) came from the neighboring continent," in what was seen as a reference to China.

Speaking to reporters the same day, he said, "I wanted people to feel a sense of urgency regarding our security. It was not meant to be discriminatory."

But his comments drew accusations that he was spreading malicious rumors, and Kobayashi withdrew the tweet on Thursday after claiming he had misunderstood the data, which he said were taken from a memo during a private conference by Takaichi in Nagoya on Sunday.

Earlier Wednesday, Takaichi refuted Kobayashi's claims, saying, "The government is unable to investigate, as Japan does not have laws that deal with false information."

On Sept. 27, a state funeral was held for Abe, who was gunned down while giving a stump speech in the western city of Nara two days before the July 10 House of Councillors election.

The funeral had garnered opposition over its costs and its possible use to cement a positive legacy for the divisive former leader.