Malaysian Prime Minister Ismail Sabri Yaakob said Monday that the king has consented for parliament to be dissolved, setting the stage for a general election in the coming weeks, as his ruling party seeks to strengthen its position.

Ismail Sabri's United Malays National Organization, which has ruled since independence, hopes to redeem itself after its spectacular defeat in the last election in 2018. 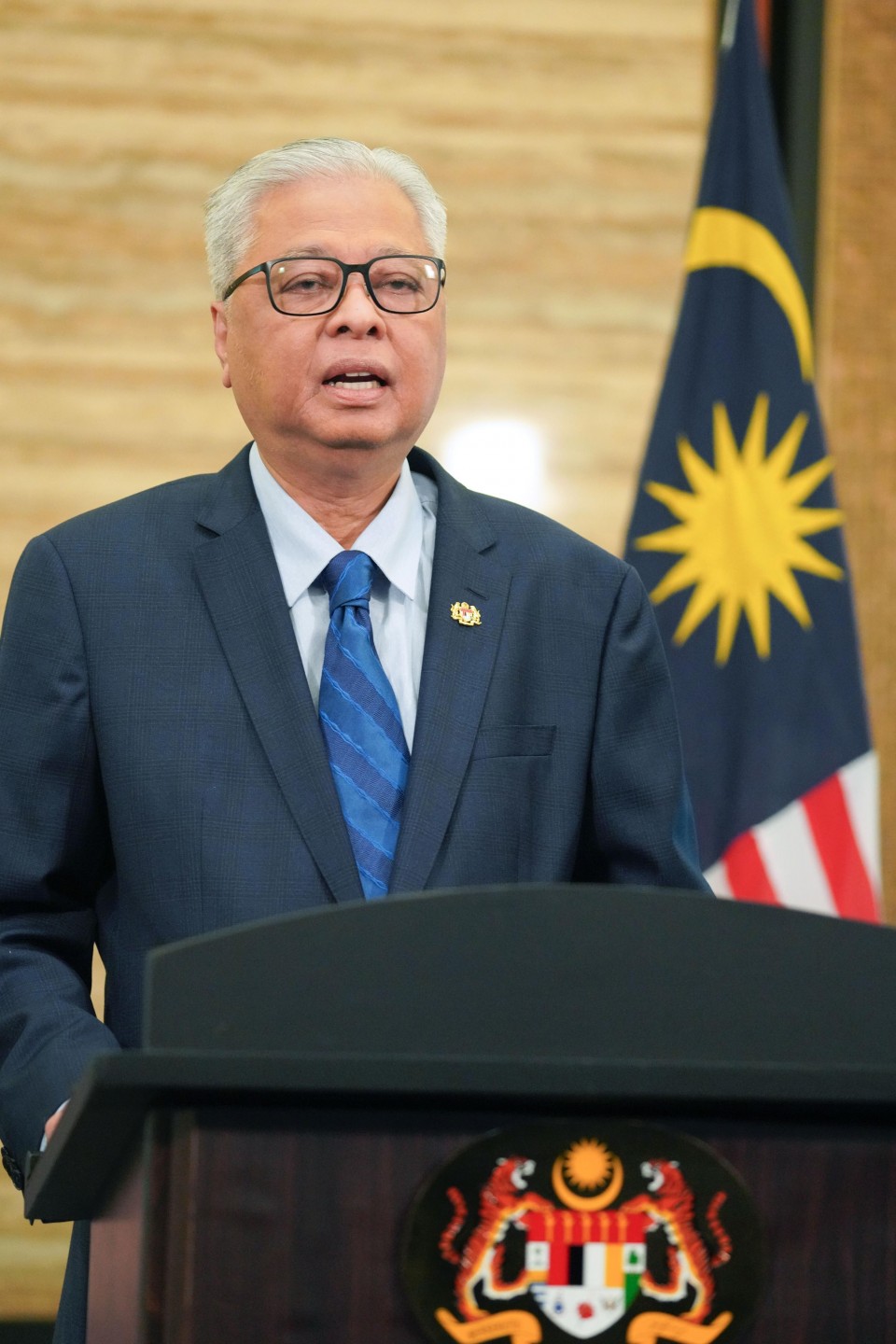 Ismail Sabri, whose government's term was to expire in June 2023, said he met with King Abdullah Ri'ayatuddin on Sunday.

"The king, in his discretion, has consented to my request for the 14th parliament to be dissolved today," he said in a live broadcast.

The election commission will set a date for the vote, which constitutionally must come within 60 days of parliamentary dissolution. It is widely speculated that the election may be held within the first two weeks of November to avoid the full brunt of the flood-prone monsoon season forecast for the middle of next month.

The prime minister expressed hope that returning to the people for a fresh mandate would end questions over the legitimacy of his government and ensure political stability.

"The people's mandate is a powerful antidote for the country to achieve political stability and create a strong, stable and respected government after the 15th general election," he said.

Since the Barisan Nasional coalition, of which UMNO is the dominant party, took an unprecedented beating in the May 2018 election, the country has been plunged into a series of political upheavals.

"Never before in our history had we changed prime minister three times with each turnover of government. This badly affected our socio-politics and economy," Ismail Sabri said.

UMNO, which had an unbroken rule for over 60 years, suddenly lost to a rag-tag alliance led by former nonagenarian Prime Minister Mahathir Mohamad in 2018 as voters were fed up with widespread corruption.

Mahathir's administration, however, collapsed after barely two years due to political desertion.

UMNO returned to the government again in 2020 by joining forces with the defectors, but the marriage turned cold shortly after as the party resented sharing power with an upstart like Bersatu, Mahathir's former party that has the second-largest number of seats in the ruling coalition.

Internal squabbles within the ruling coalition saw Bersatu's Muhyiddin Yassin, who took over from Mahathir, being ousted by UMNO. He then anointed Ismail Sabri as the ninth premier in August 2021.

The early poll was widely expected as UMNO last week made it known that it wants an election by this year as the party felt a tailwind from recent successful results in two state polls -- Johor and Melaka.

Some 21.1 million people will be eligible to vote in the general election. Winners will be decided through first-past-the-post voting.

Ismail Sabri, who UMNO had declared will return as the 10th premier if it wins, only needs a simple majority of 112 seats to rule for a second term.

But his coalition is aiming for a two-thirds majority, or 148 seats, which would allow it to push through laws easily.

The upcoming national election will be held concurrently with elections in several state assemblies except for Johor, Melaka, Sabah and Sarawak, which already held theirs recently.

The opposition had said that states under their control, including Penang, Selangor and Negeri Sembilan, will not be dissolved until next year due to flood concerns.

Japan, Malaysia to cooperate in dealing with North Korean threats