Japan's Yamawaki, illustrator of work picked up by Ghibli, dies at 80

Yuriko Yamawaki, a prizewinning illustrator whose works included picture books adapted for short films by anime giant Studio Ghibli, has died, the publisher of many of her books said Thursday. She was 80.

A popular series featuring the twin mice "Guri and Gura" was among the long-selling picture books produced by Tokyo-based Fukuinkan Shoten Publishers Inc., with stories written by her elder sister and children's literature author Rieko Nakagawa, 87. 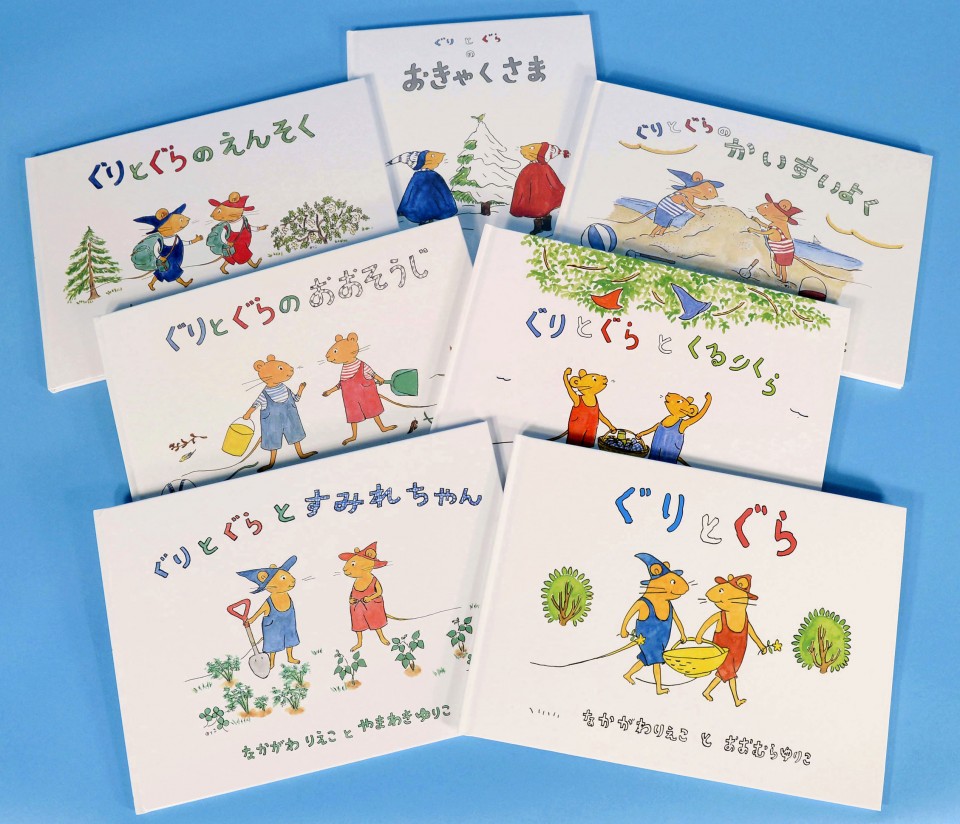 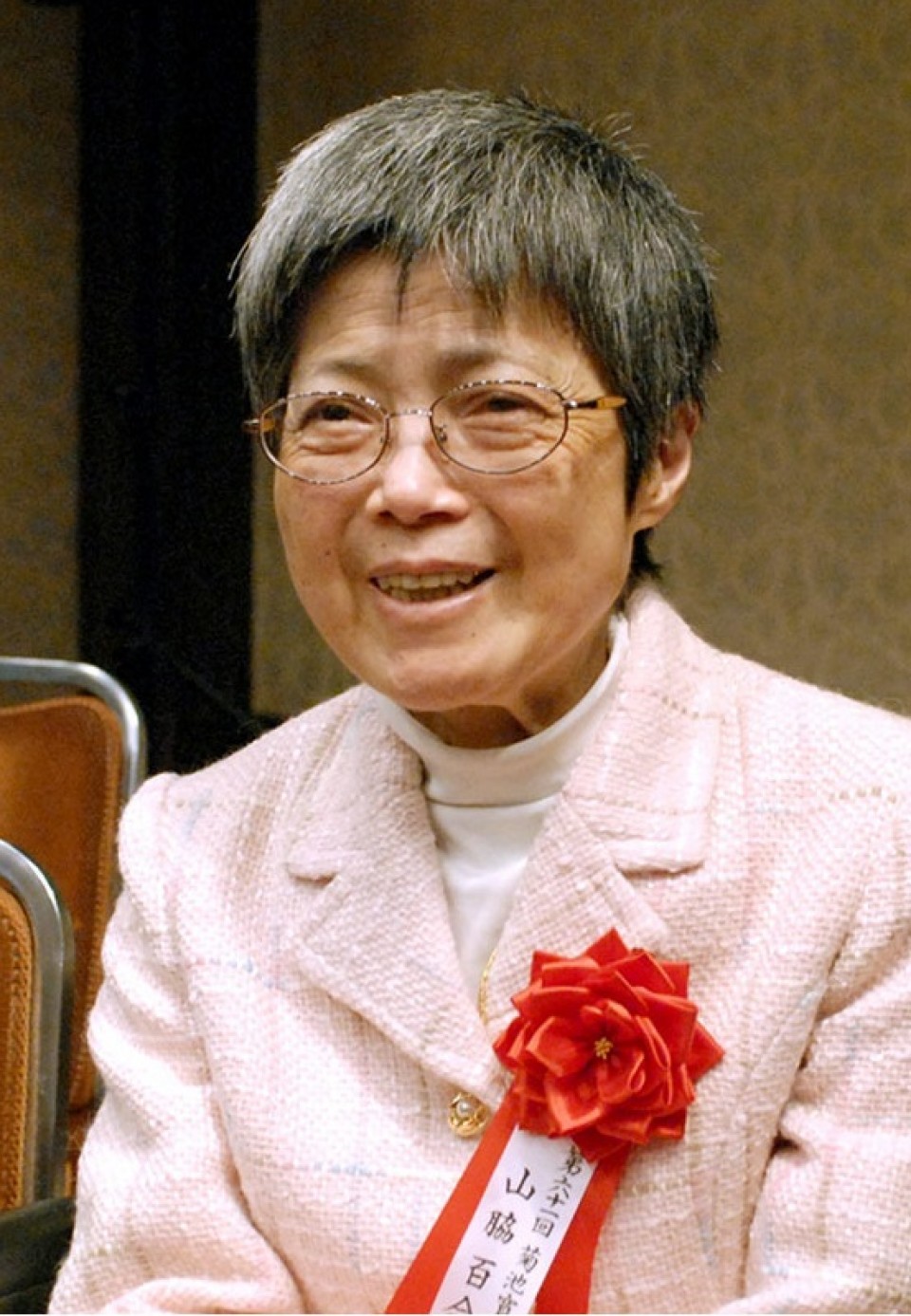 "The Whale Hunt," a 16-minute short film based on a story by Yamawaki and Nakagawa, was directed by Ghibli co-founder Hayao Miyazaki and produced for screening at the studio's museum in a Tokyo suburb.

Yamawaki also provided illustrations for the book that was adapted for the anime short "Treasure Hunting," created for the Ghibli Museum with Miyazaki's involvement.

Yamawaki, who died on Sept. 29 of Sjogren's Syndrome, an immune system disorder, began drawing pictures for books when she was a student at Sophia University in Tokyo.

The Tokyo native, who also went by Yuriko Omura, her maiden name, drew pictures for many other stories by Nakagawa such as "The Blue Seed" and "No-No Nursery School."

The sisters received the coveted Kikuchi Kan Prize in 2013 for their achievements in cultivating sensitivity and imagination among children through their many collaborations. The year marked the 50th anniversary of the 1963 debut of the Guri and Gura series.