Japan took both gold medals on offer on the opening day of the judo world championships in Tashkent on Thursday, with Natsumi Tsunoda defending her women's 48-kilogram crown and Naohisa Takato winning the men's 60-kg title.

The 30-year-old Tsunoda, who dropped down from 52-kg three years ago, overpowered Germany's Katharina Menz in the final at the Humo Ice Dome, wrapping up the title with five straight wins by ippon. 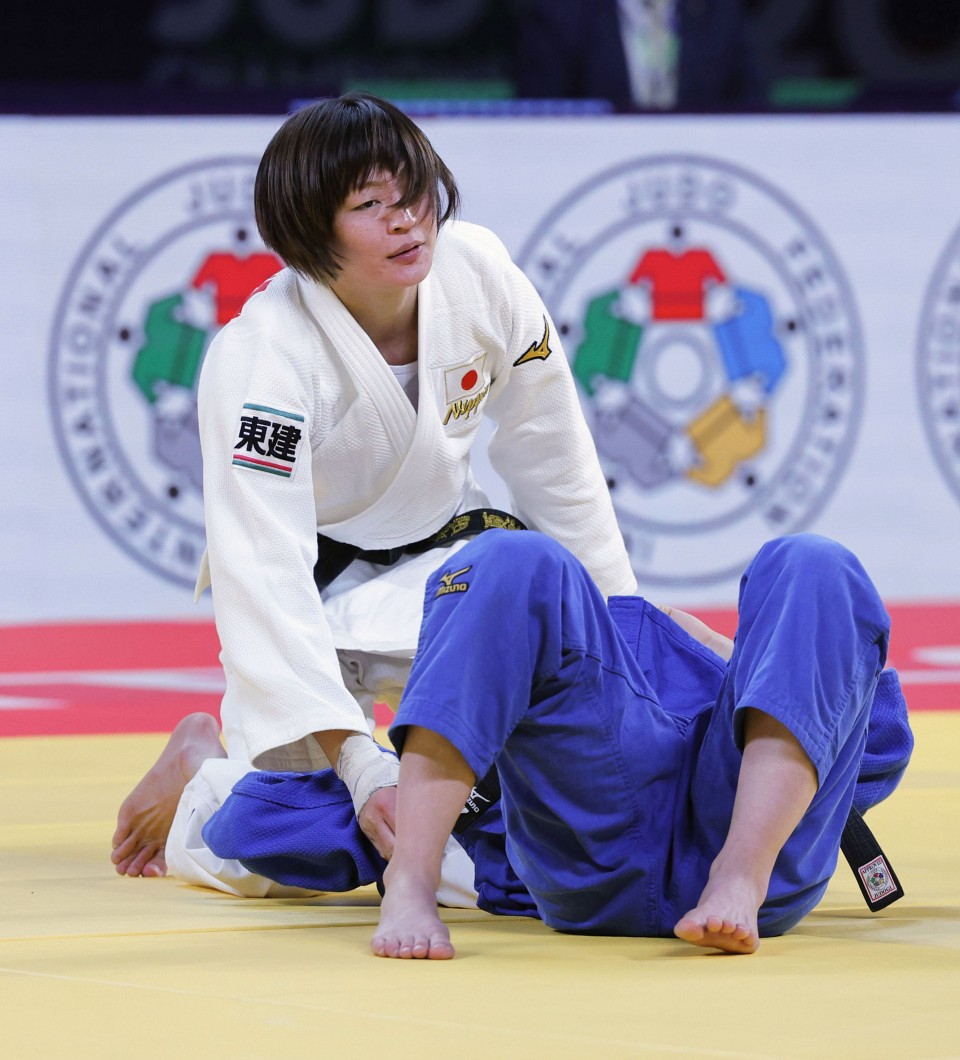 "I was really anxious until this morning," Tsunoda said. "I was worried, knowing my life could change in the course of a day, but I'm glad I could get the result."

Tokyo Olympic gold medalist Takato, 29, earned his fourth career world championship by ippon against Mongolia's Enkhtaivan Ariunbold, tying the record for the most world titles by a Japanese man.

"I think I've incorporated everything I've learned and don't have further to evolve (as a judoka) with age," Takato said. "Now it's about whether I can use my head and fight according to the situation."

The championships run through Oct. 13 in Uzbekistan's capital, with competitions in seven weight classes for men and women, respectively, and a mixed team event. 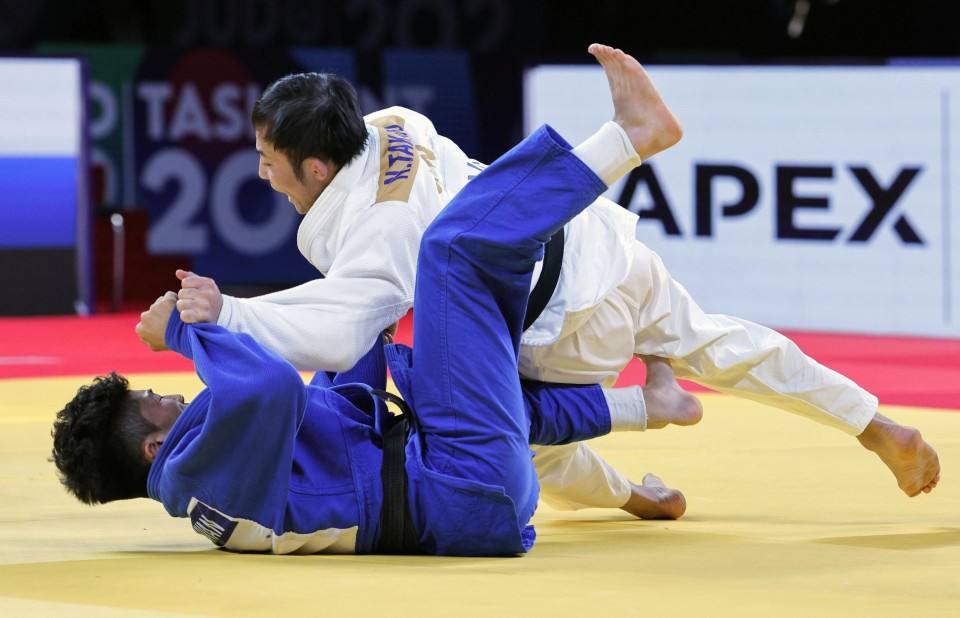