Japan is planning to reopen its embassy in Kyiv as early as by the end of October, more than seven months after a temporary closure following Russia's invasion of Ukraine in February, diplomatic sources said Monday.

As other Group of Seven industrialized countries have already resumed diplomatic operations in Ukraine, Japan is set to finalize the decision in light of the improved security situation in the Ukrainian capital, according to the sources. 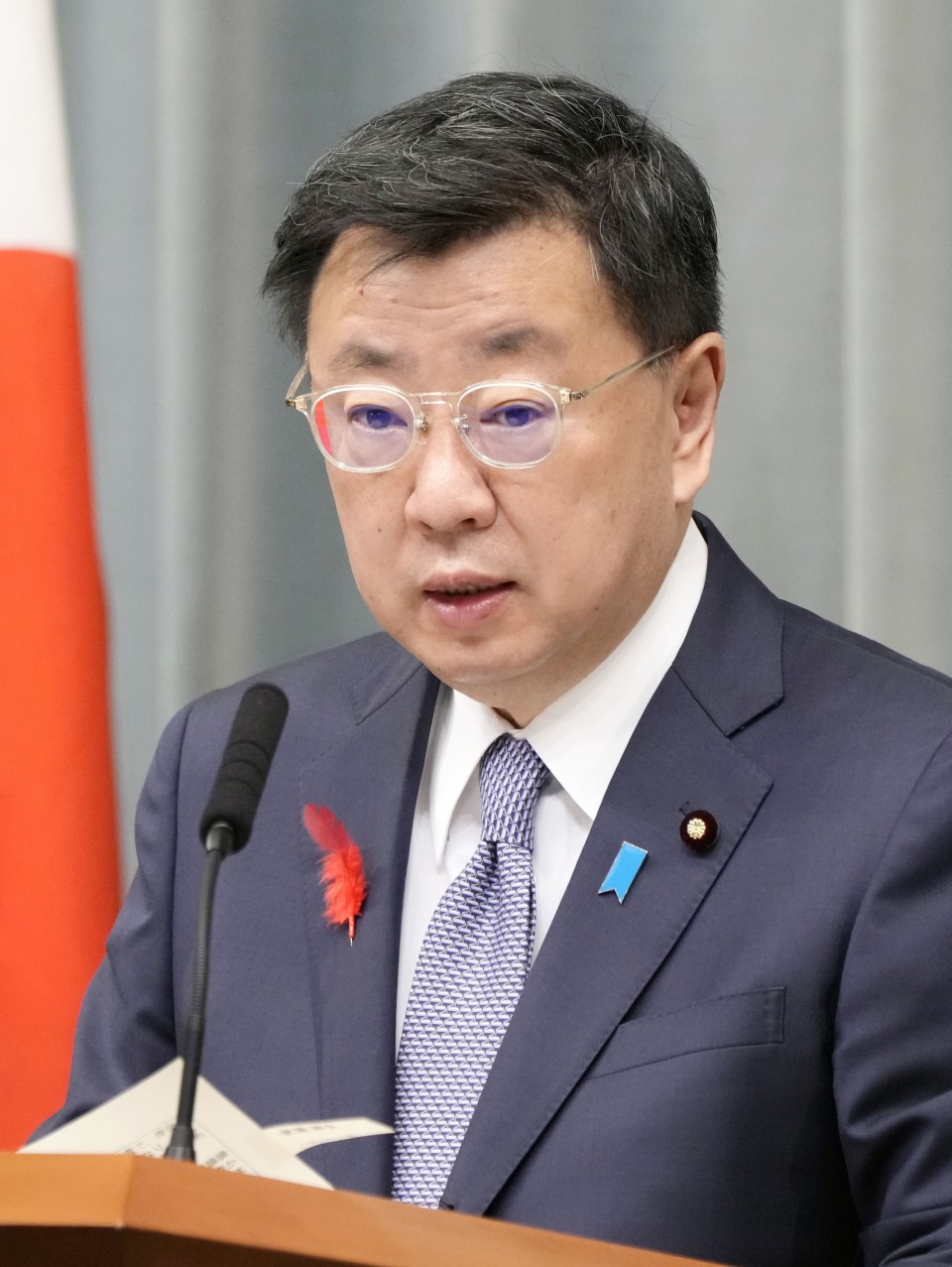 The restart of the Japanese Embassy would show unity among the G-7, which has tried to put pressure on Russia by implementing severe economic sanctions on Moscow over its prolonged war in Ukraine, the sources said.

Foreign Minister Yoshimasa Hayashi told a press conference on Monday that the resumption of the embassy is "vital for close communication between Japan and Ukraine," adding Japan will take the issue into "comprehensive consideration."

In early March, Japan shut down its embassy in Ukraine's capital, and its staff members and operations were transferred to a temporary liaison office set up in the western city of Lviv amid a rapid escalation of attacks by Russia.

But Japanese Embassy personnel were eventually forced to leave Lviv and completely move out of the country later that month, as Russia's aggression intensified.

Since then, the government of Prime Minister Fumio Kishida has supported Japanese citizens living in Ukraine, mainly from the Japanese Embassy in Warsaw and its liaison office in the southeastern Polish city of Rzeszow.

Kishida met with Ukrainian Prime Minister Denys Shmyhal in New York late last month on the fringes of a U.N. General Assembly meeting. In a social media post, Shmyhal quoted Kishida as saying Japan would reopen its embassy in Kyiv without referring to a specific time.

The other G-7 nations -- Britain, Canada, France, Germany, Italy and the United States -- reopened their embassies in Kyiv between April and May.