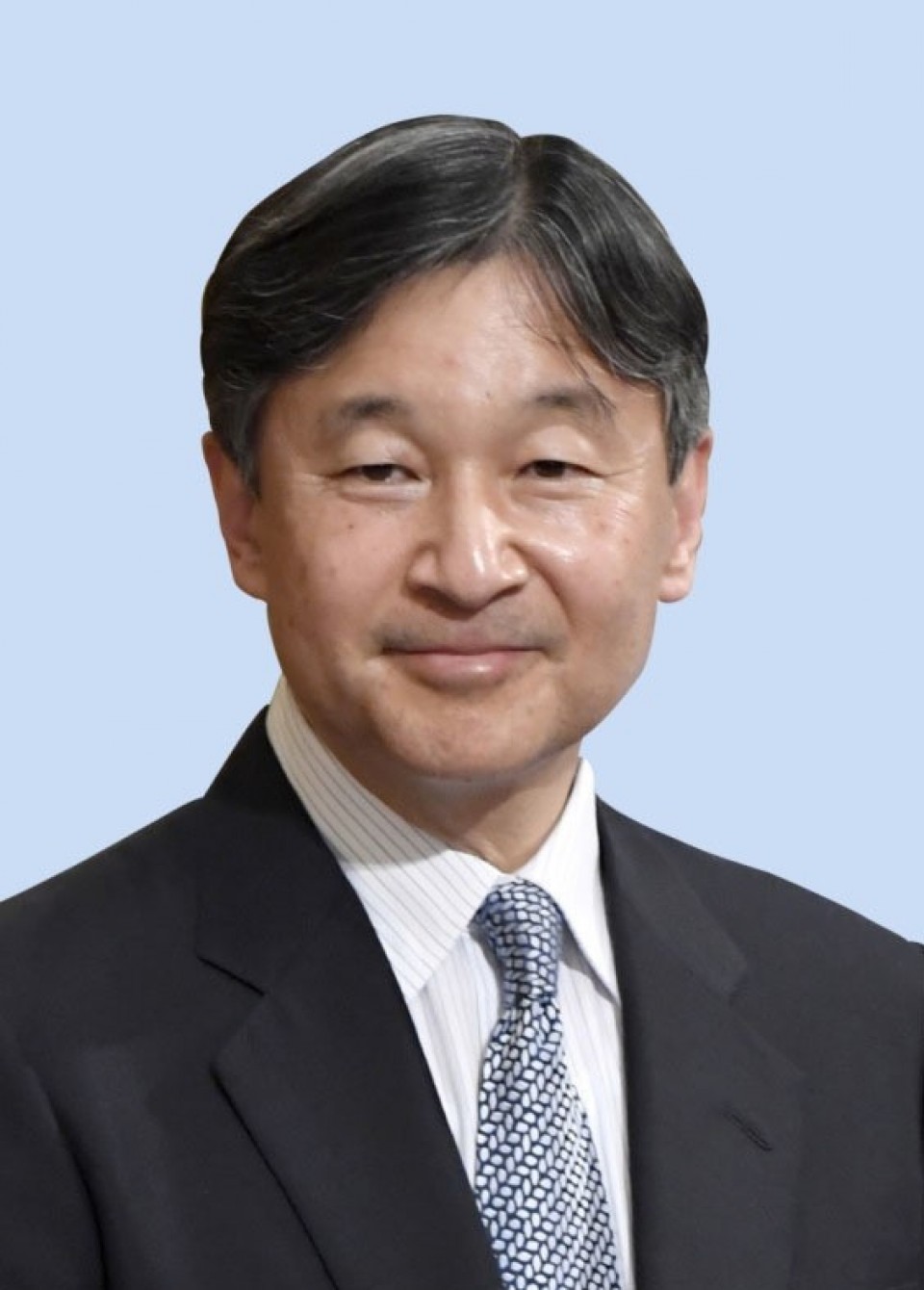 Emperor Naruhito will undergo a prostate examination after seeing a rise in the level of a tumor marker, the Imperial Household Agency said Monday.

The 62-year-old is expected to take an MRI scan in early November, the agency said.

It added he has no symptoms but his prostate specific antigen level is slightly higher than normal and is "showing a slightly worrying movement."

In 2007, the emperor had endoscopic surgery to remove a benign duodenal polyp, but he has not had any other medical conditions.

His father, former Emperor Akihito, was diagnosed with prostate cancer in 2002, undergoing surgery to remove it in 2003.