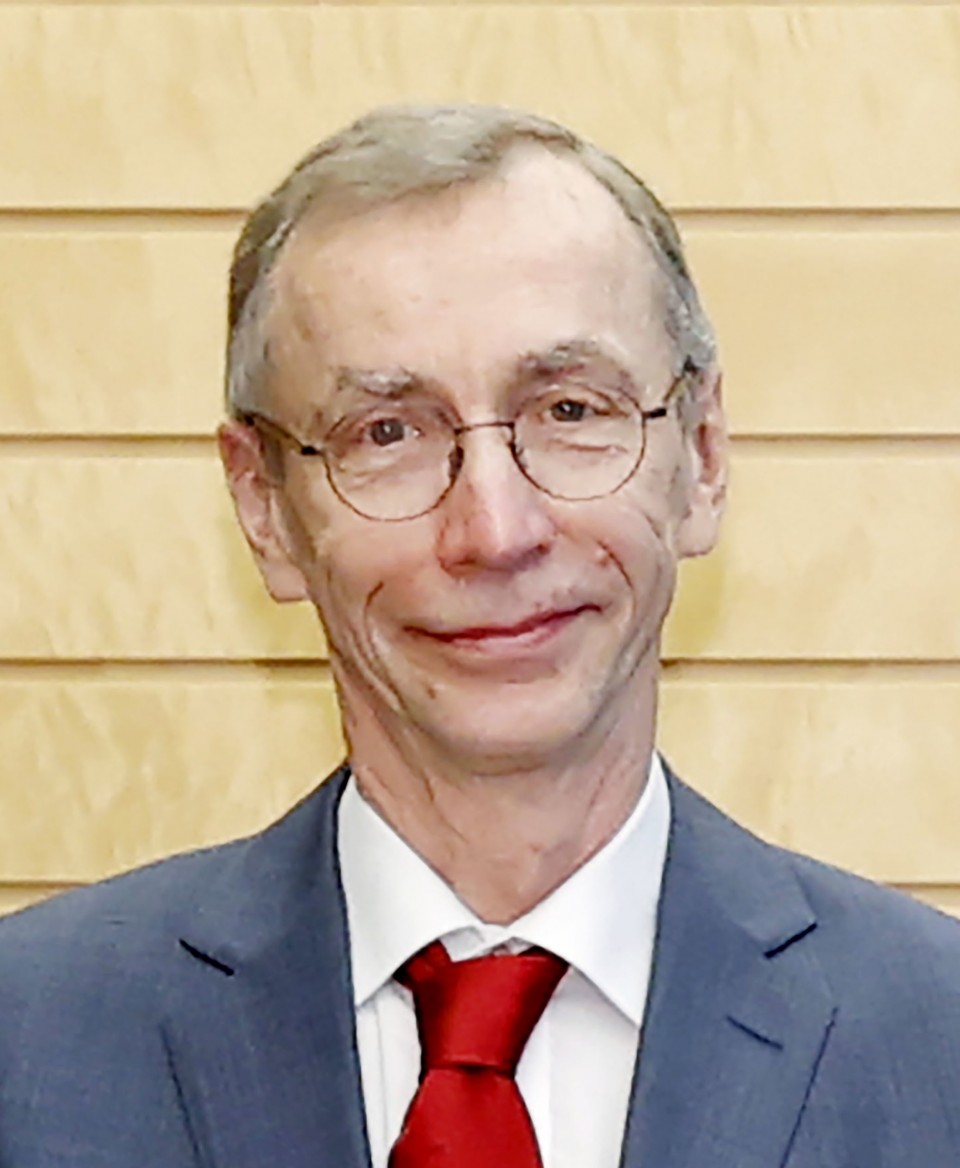 Swedish researcher Svante Paabo won the Nobel Prize in Physiology or Medicine on Monday for his discoveries concerning the genomes of extinct hominins and human evolution.

Paabo, director at the Max Planck Institute for Evolutionary Anthropology in Germany, achieved a "seemingly impossible" feat when he sequenced the genome of the Neanderthal, an extinct relative of present-day humans, the Nobel Assembly at the Karolinska Institute said in a statement.

"By revealing genetic differences that distinguish all living humans from extinct hominins, his discoveries provide the basis for exploring what makes us uniquely human," it said.

Paabo has also been an adjunct professor at the Okinawa Institute of Science and Technology in Japan since 2020 and an honorary research fellow at the Natural History Museum in London since 2016.

An award ceremony will be held in-person in Sweden on Dec. 10, following a two-year hiatus due to the coronavirus pandemic. The recipients of the 2021 and 2020 Nobel prizes will also be invited to the event.