Japanese Prime Minister Fumio Kishida has been facing another setback as he gave a key government post to his oldest son in his early 30s, with the opposition bloc lambasting the appointment as nepotism.

The Kishida administration has already been shaken by several controversies, such as his Liberal Democratic Party's suspicious ties with the dubious Unification Church and a contentious state funeral for former Prime Minister Shinzo Abe, who was fatally shot in July. 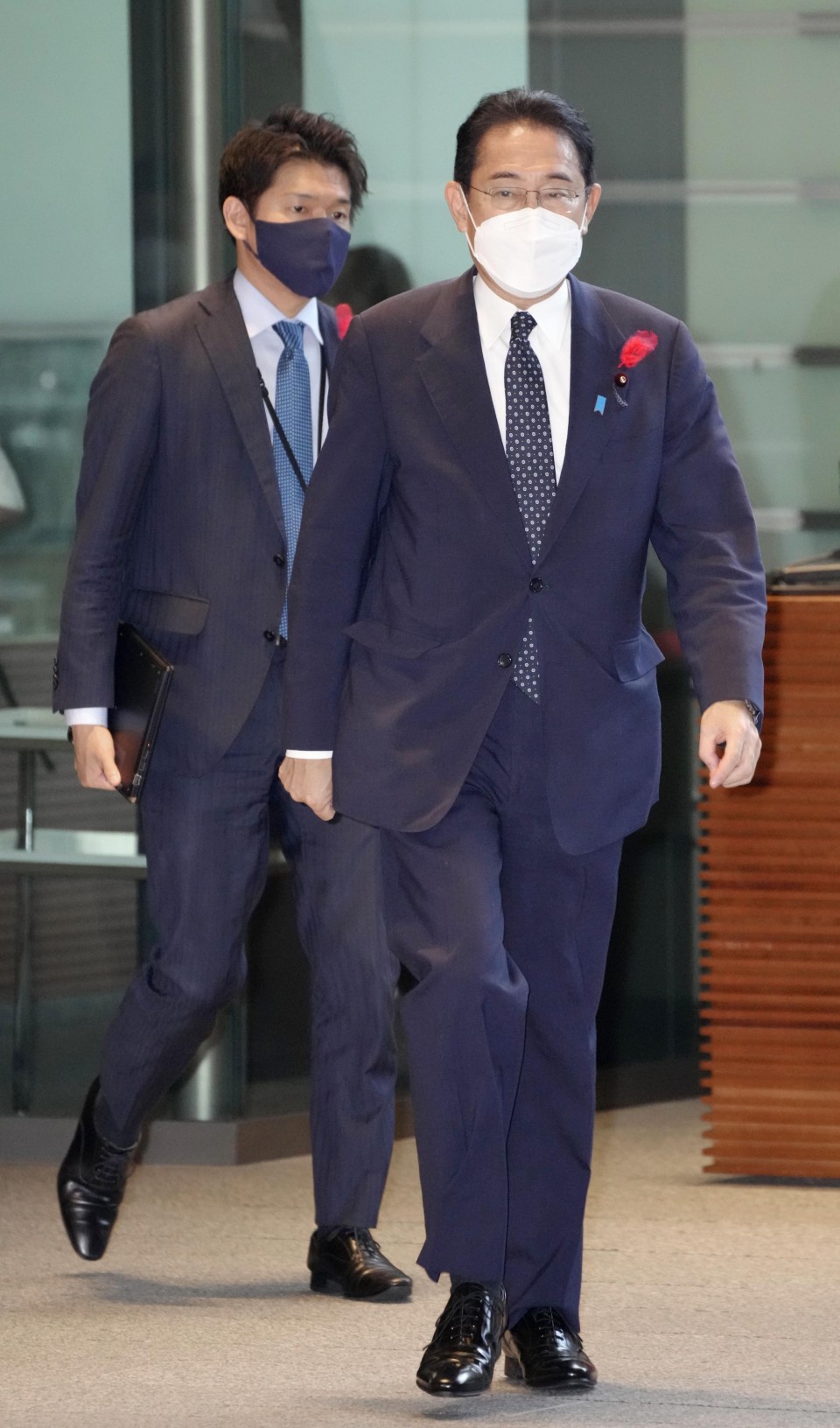 On Tuesday, the government said Kishida tapped his son Shotaro as an executive secretary to the prime minister, swiftly triggering a backlash from other parties, including the main opposition Constitutional Democratic Party of Japan.

Even some ruling party members have been disappointed that Kishida has avoided giving a reasonable explanation for the appointment of his son, who had worked as a secretary at his father's office since March 2020 after leaving Japanese trading house Mitsui & Co.

Many Japanese government officials have become worried that public support ratings for Kishida's Cabinet may keep dropping toward what is widely seen as the "danger level" of 30 percent in recent months. The approval rating stood at 40.2 percent in a Kyodo News poll last month, down sharply from over 63 percent shortly after the LDP's sweeping victory in the upper house election in July.

As the extraordinary Diet session began Monday, one day before Kishida named his son to the new post, opposition lawmakers have expressed eagerness to grill the premier over the controversial appointment.

During a question-and-answer session at parliament on Wednesday, Chinami Nishimura, the CDPJ's secretary general, said, "The appointment of an immediate relative leads to a drop in the morale of those around the person."

The decision has drawn "criticism for mixing public and private matters," she said, adding, "This is misplaced kindness." A source close to her said Nishimura decided to ask Kishida about the issue hours before she attended the parliamentary session.

The premier answered the question by saying the appointment was "comprehensively" determined based on the idea of "putting the right person in the right place," prompting heckling in the House of Representatives chamber.

Yuichiro Tamaki, head of the opposition Democratic Party for the People, bashed Kishida, telling reporters that the premier "has just shown favoritism toward relatives."

Jun Azumi, Diet affairs chief of the CDPJ, called on Kishida to explain why he appointed his son, saying the decision was "too sudden and uncomfortable."

The premier has been trying to provide an opportunity for his son to become his successor eventually by exposing him to full-fledged scenes in the political arena while working with his father, a source close to Kishida said.

Onodera added the premier said last year that he wants his son to "study" politics.

A Japanese official at the Prime Minister's Office said Kishida decided to pick his son as a secretary to him, knowing that the decision would be met with a "certain amount of criticism" as his administration is becoming more unpopular.

A close aide to Kishida also said the appointment was "appropriate" in consideration of his son's "character and ability," adding that it is "discriminatory to criticize him just because he is the eldest son."

Critics said hereditary politics has been prevalent in Japan and shows few signs of abating, as many young people have been less interested in becoming lawmakers due largely to a series of scandals surrounding politicians.

Approval ratings for Kishida's Cabinet look set to continue falling against a backdrop of the perceived favoritism toward his son, political experts said.

Even within the ruling camp, skepticism has arisen about the appointment by Kishida, who has touted his own "ability to listen" to various opinions in decision-making.

An LDP lawmaker said Kishida "loves his son too much." Another lawmaker of Komeito, the LDP's coalition partner, said the prime minister "has not heard the voices of the public."

A Japanese government source said, "Around the prime minister, there may be no person who can stop him. He did not need to add fuel to the fire by himself."