Xi pitched his long-term rule to make China as strong as U.S.

Chinese leader Xi Jinping has persuaded senior members of the ruling Communist Party to support his norm-breaking long-term rule, claiming it is necessary to make China as strong as the United States, according to several party and other informed sources.

At the party's twice-a-decade congress starting Sunday, Xi is set to secure an unprecedented third five-year term as general secretary to cement his power further. 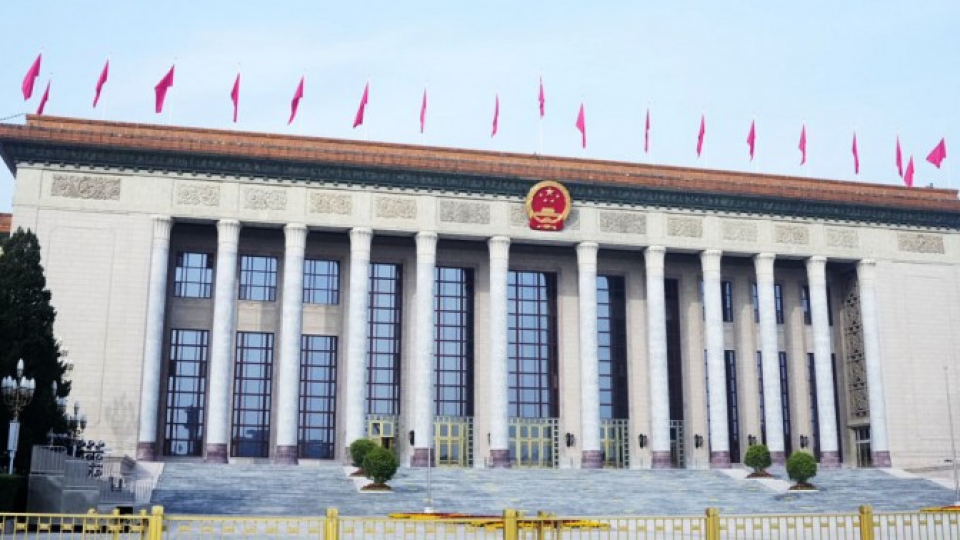 Xi, who took power in 2012, has not publicly explained the reason for aiming for his rule to carry on beyond the customary stint of a maximum of 10 years. In March 2018, China removed the two-term limit for the president and vice president from its Constitution, paving the way for the 69-year-old leader to hold power for life.

In January 2018, Xi told a party meeting if China becomes a great socialist country, it can "change the unfortunate situation where other countries look down" on Beijing and "catch up with the United States, which is the world's most powerful capitalist country," according to the sources.

Xi quoted the words of Mao Zedong, Communist-led China's founding father, in making the remarks and underlined the need to be united, according to the sources.

Since assuming the general secretary post, Xi has told other party members to draw a lesson from the collapse of the Soviet Union, saying it was caused by a "shaken faith" in the socialist ideology, they said.

Xi indicated that strong leadership is "indispensable" in protecting the authority of the Chinese Communist Party and the legitimacy of its governance, laying the groundwork for his continued rule, the sources added.

Some sources said Xi also cited the need to "solve the Taiwan issue" as justification for his long-term rule. He has termed China's reunification with the self-ruled democratic island as one of the historical tasks of the Communist Party.

Taiwan and mainland China have been governed separately since they split due to a civil war in 1949. Beijing has regarded the territory as a renegade province awaiting reunification with the mainland, by force if necessary.

Sun Yeli, spokesman for the party congress, said at a press conference Saturday that Beijing will "not promise to renounce the use of force" for reunification, but non-peaceful means will "remain the last resort."

The option to use force is reserved for "foreign interference and an extremely small number of 'Taiwan independence' elements and their separatist activities," Sun said in a warning against the United States and the independence-leaning Democratic Progressive Party headed by Taiwan President Tsai Ing-wen.

The spokesman said the congress will be held until Oct. 22. On the opening day, Xi is scheduled to read out a work report outlining basic policies and development goals of the party and the nation for the next five years.

At the congress, the party constitution is expected to be amended to incorporate wording that indicates Xi's unswerving power and authority have been cemented.

On Oct. 23, a day after the conclusion of the congress, members of the Communist Party Politburo Standing committee -- the country's highest decision-making body -- will be selected at the first plenary session of the party's 20th Central Committee. The Standing Committee now has seven members.