Japan's food producers are looking to promote domestic consumption of rice flour-based products, as a weak yen and Russia's invasion of Ukraine have substantially increased the cost of importing other types of grain.

Consumption of rice as a dietary staple has been declining in Japan, as more people turn to bread and noodles. The country's demand for rice for the year from this July is estimated at 6.9 million tons, falling below the 7 million ton mark for the first time. 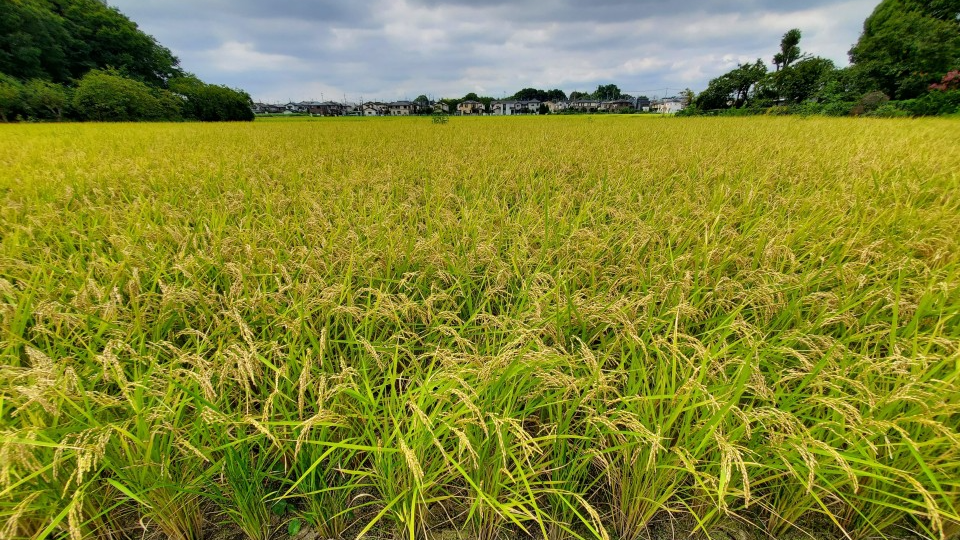 Against the backdrop of such dietary shifts, the government has been facilitating farmers' transition to the production of rice for animal fodder or for making rice flour by giving out subsidies to ease oversupply.

Due to higher grain prices, 45 of Japan's 47 prefectures are likely to increase production of rice fodder from last year. Twenty-seven are expected to boost output of rice used for making rice flour.

Japan imports more than 80 percent of its wheat, but prices on the global market have jumped since the eruption of war between major wheat exporters Russia and Ukraine, disrupting supplies.

Mitake Food Manufacturing Co., a rice-flour producing company based in Toda, Saitama Prefecture, reports that since Russia's invasion of Ukraine last February, several food companies have contacted it saying they would like to use rice flour in place of flour.

"We want to promote the benefits of rice flour so that it won't end in a fad," said Hideyuki Takeuchi, chairman of the company.

Though efforts were made in the past to promote rice flour, demand remained low as its price was more expensive than wheat flour. The price gap has reduced however in the wake of the Ukraine crisis, enabling some rice flour producers in Japan to sell their products at prices very close to wheat flour.

Different types of rice, including those that can be used for making bread or noodles, have been developed. Increasingly, local governments are supporting such moves, including Fukuoka Prefecture, which decided to provide subsidies for products using prefecture-made rice flour.

Technologies for developing rice fodder have improved. Among its many uses, rice fodder can also be used as chicken feed. The National Federation of Agricultural Cooperative Associations, or Zen-Noh, acquired a patent for a technology for fully replacing maize and other grains contained in fodder for egg-laying hens.

The use of rice products in chicken feed had been limited to about 10 percent, as giving larger amounts can result in eggs with whitish yolk.

Using technology to add pigments to the feed, however, the organization can produce eggs with orange-colored yolk that are more appealing to the Japanese market.

The amount of maize used as fodder for egg-laying hens in Japan totaled more than 3 million tons in fiscal 2021.

Zen-Noh said it hopes the demand for fodder rice will increase, as rice replaces other grains.