Scores of angry people in Lhasa, the capital of the autonomous region, took to the streets with officials in white protective suits standing nearby, the report said. 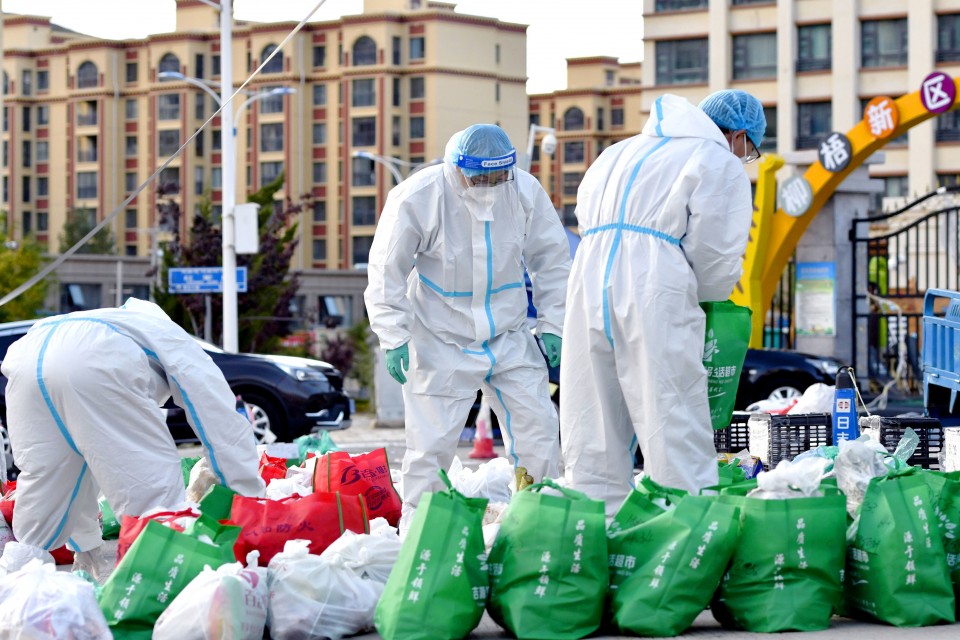 In two nighttime videos, crowds and cars block a large street and the crowd surges forward while raising their voices. The lockdown in Lhasa began in early August as COVID numbers there and throughout China continued to climb, according to RFA.

It remains unknown whether there were any casualties. Protesters are believed to include migrant workers from other parts of the country.

China has strengthened governance in Tibet, being wary about independence movements. The region has been the site of frequent unrest.