The United States on Monday criticized North Korea for its "reckless" move to launch a ballistic missile over Japan while warning it will make a resolute response to increasing threats posed by Pyongyang's continuing weapons development. 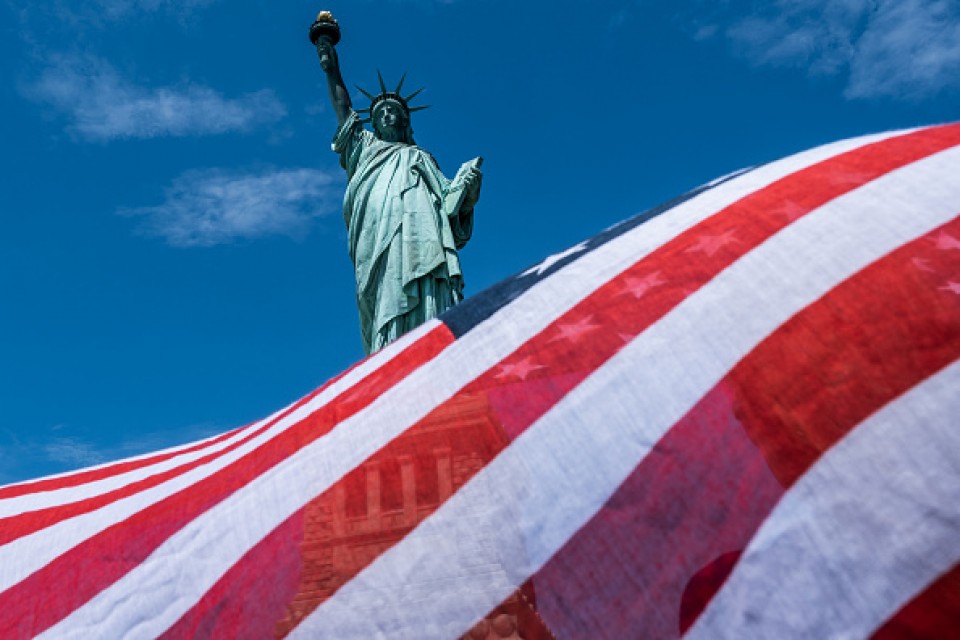 "This action is destabilizing and shows the DPRK's blatant disregard for U.N. Security Council resolutions and international safety norms," the official added, referring to the acronym of North Korea's official name.

North Korea on Tuesday fired a ballistic missile over northeast Japan, the first it has sent across the Japanese archipelago since September 2017. The launch prompted shelter-in-place warnings to be issued to residents.

The administration of U.S. President Joe Biden, who took office in January last year, has vowed to pursue "a calibrated, practical approach" that is open to diplomacy with North Korea toward the goal of the complete denuclearization of the Korean Peninsula.

But Kritenbrink indicated his frustration toward Pyongyang, saying that "the only response we've seen thus far is an increase in the number of missile tests and other provocative actions."

While noting that Washington intends to leave the door of diplomacy open, the assistant secretary of state for East Asian and Pacific affairs said, "We're going to respond resolutely to this growing threat" adding, "we have no other choice."

The United States and its allies have also been concerned that North Korea is preparing to carry out its first nuclear test in years, with Kritenbrink warning that such a move would constitute "a grave escalation."