Japan, the United States and Australia will deepen their coordination over security strategy, their defense ministers said Saturday, apparently reflecting wariness over China's growing maritime assertiveness in the Indo-Pacific region.

"We will continue to strengthen trilateral cooperation to contribute to the realization of a free and open Indo-Pacific," Japanese Defense Minister Yasukazu Hamada told reporters after meeting with U.S. Defense Secretary Lloyd Austin and Australian Defense Minister Richard Marles. 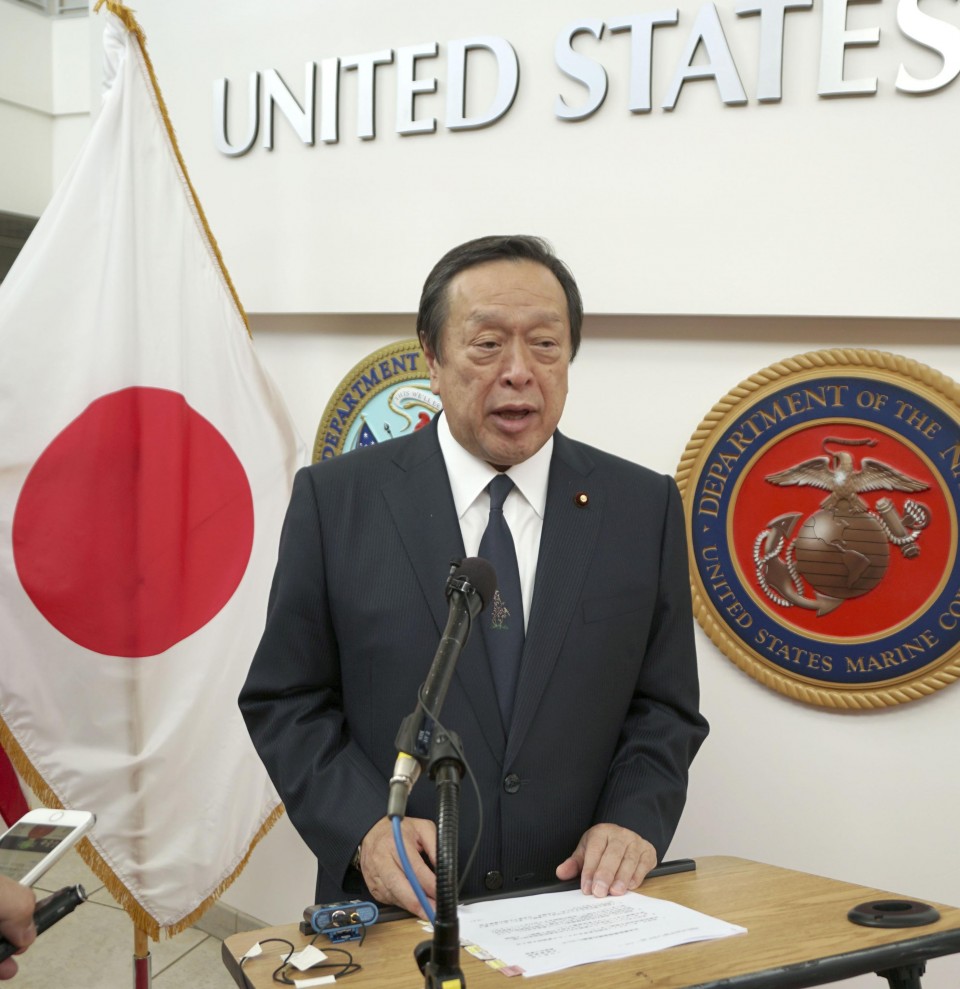 To enhance interoperability among their forces, the three countries pledged to expand trilateral drills and facilitate cooperation in defense equipment, technology and information gathering, according to the ministry.

Hamada also said the ministers confirmed their opposition to "any act that escalates tensions" in reference to the Chinese test-firings of ballistic missiles, some of which fell in Japan's exclusive economic zone.

China conducted large-scale military drills in response to Pelosi's trip to Taiwan, which China regards as a breakaway province to be reunified with the mainland, by force if necessary. Beijing opposes official contact between the self-ruled island and the United States.

The ministers vowed to encourage a peaceful resolution of cross-strait issues, the ministry added.

The meeting came as Japan has been discussing ways to update its National Security Strategy and two other key documents on defense policy by the end of the year. The revision is intended to deal with a rapidly worsening security situation affected by the actions and strategies of China, North Korea and Russia.

It would be Japan's first change to its long-term security and diplomacy policy guideline since it was adopted in 2013.

The defense ministerial meeting between Japan, the United States and Australia was the first since they met in Singapore in June on the sidelines of the Asia Security Summit, known as the Shangri-La Dialogue. It was also the first since Hamada assumed his post in August.