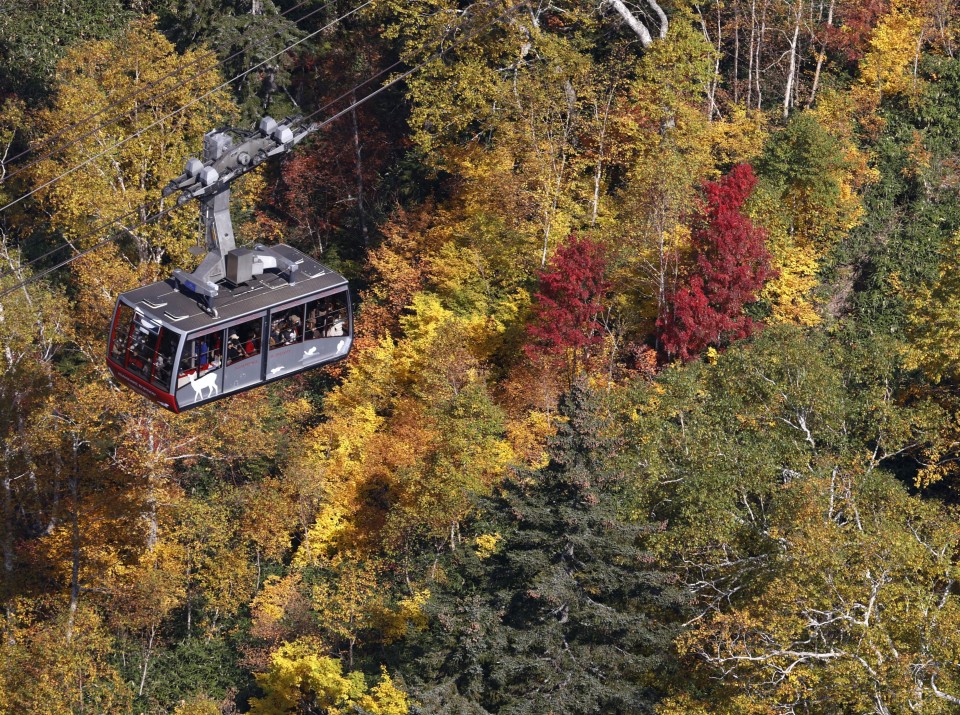 TOKYO/SEOUL - North Korea fired two ballistic missiles into the Sea of Japan on Saturday, Japan's Defense Ministry said, in an apparent protest against joint military drills held in the waters this week involving the United States and South Korea.

North Korea had already test-fired ballistic missiles toward waters near Japan on three occasions since last Sunday, in defiance of U.N. Security Council resolutions. There were no immediate reports of damage caused by the missiles.

TOKYO - Japan is considering extending its subsidy program for oil wholesales to lower retail gasoline prices beyond its current year-end deadline to next spring, intending to prevent a sharp hike in fuel costs amid persistent supply concerns triggered by Russia's invasion of Ukraine, sources familiar with the situation said Saturday.

The government plans to set aside more than 1 trillion yen from the envisaged fiscal 2022 second supplementary budget that will finance an economic stimulus package to be finalized in October, the sources said.

TOKYO - Antonio Inoki, a distinguished professional wrestler who took on world boxing champion Muhammad Ali in 1976 and made numerous trips to North Korea as a lawmaker, died of heart failure Saturday, his management agency said. He was 79.

Inoki, whose real name was Kanji Inoki, was also a pioneer in mixed martial arts, staging audacious battles between top wrestlers and champions from other combat sports such as judo and karate, before he entered the international spotlight with his fight against Ali.

TOKYO - Russia's unilateral declaration to annex four occupied Ukrainian regions has pushed Ukraine to formally apply to join the trans-Atlantic military alliance, as Moscow's seven-month-old war against Kyiv rages on, with fatalities reported Saturday in one of the newly annexed territories.

In many previous cases, such victims needed to primarily sue two parties -- the operator of social media and the internet provider -- in separate court procedures to reveal the names and addresses of offenders, which was seen as erecting a hurdle for those who pursued compensation.

BEIJING - China's weeklong holiday kicked off Saturday amid a subdued mood before the ruling Communist Party's once-in-five-years congress beginning Oct. 16, with restrictions on people's movement strengthened by the leadership of President Xi Jinping under its radical "zero-COVID" policy.

Ahead of the congress, at which Xi is expected to secure an unprecedented third five-year term as general secretary, Beijing municipal authorities requested citizens to refrain from traveling to destinations outside the capital.

The U.S. Geological Survey said the quake occurred on land in North Tapanuli Regency in North Sumatra Province at 2:28 a.m. at a depth of 13.2 kilometers. Its focus was about 1,275 km north of Jakarta.

ANAHEIM, California - Shohei Ohtani extended his hitting streak to an MLB career-high 15 games in a 2-for-4 outing for the Los Angeles Angels, who beat the Texas Rangers 4-1 on Friday.