Mitsubishi Heavy Industries Ltd. said Thursday it will develop a next-generation nuclear reactor with Kansai Electric Power Co. and three other major Japanese utilities in what could be the first project in the government's recent policy shift to push nuclear energy.

The five companies will develop an advanced light-water reactor, a new type of pressurized water reactor, or PWR, deemed safer than existing models, and plan to put it into use in the mid-2030s.

The plan comes as the Japanese government announced in August that it would promote the construction of next-generation nuclear power plants to ensure a stable electricity supply without producing carbon dioxide emissions, in a major policy reversal from its policy of no new nuclear energy.

Among a variety of next-generation nuclear reactor types, the government plans to prioritize developing advanced light-water reactors as it could utilize existing supply chains, given the technological similarities to PWRs. 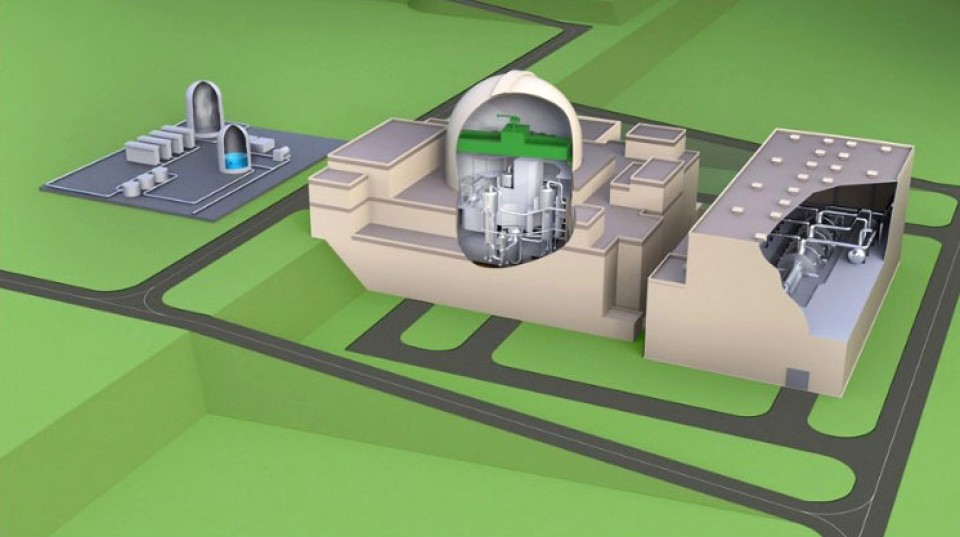 Chief Cabinet Secretary Hirokazu Matsuno welcomed the news, saying at a press conference, "I hope relevant ministries will consider (helping the development of) next-generation reactors based on research and development activities like this."

The new reactor, called SRZ-1200, is designed to be more resilient to natural disasters, such as tsunamis and earthquakes, as well as terrorist attacks, Mitsubishi said.

The new facility, with an output of about 1.2 million kilowatts, will also enhance equipment to seal off melted nuclear fuel in a containment vessel and prevent or limit radiation leaks in the event of an accident.

Concerns over the safety of nuclear power generation remain strong in Japan after a massive earthquake and tsunami caused the nuclear crisis at the Fukushima Daiichi plant in 2011 -- the world's worst nuclear disaster since Chernobyl in 1986.

Such safety concerns prompted the government to shelve the construction of new nuclear reactors, even as Japanese nuclear regulators set stricter safety regulations after the Fukushima disaster. The SRZ-1200 will be built to meet the new standards.