Police on Monday continued searching for a 7-year-old girl who went missing after she left her home in an eastern Japan city to go to a nearby park four days ago.

The family of Saya Minami, a first grader residing in Matsudo, Chiba Prefecture, on the same day released a message, pleading for the girl to come home. 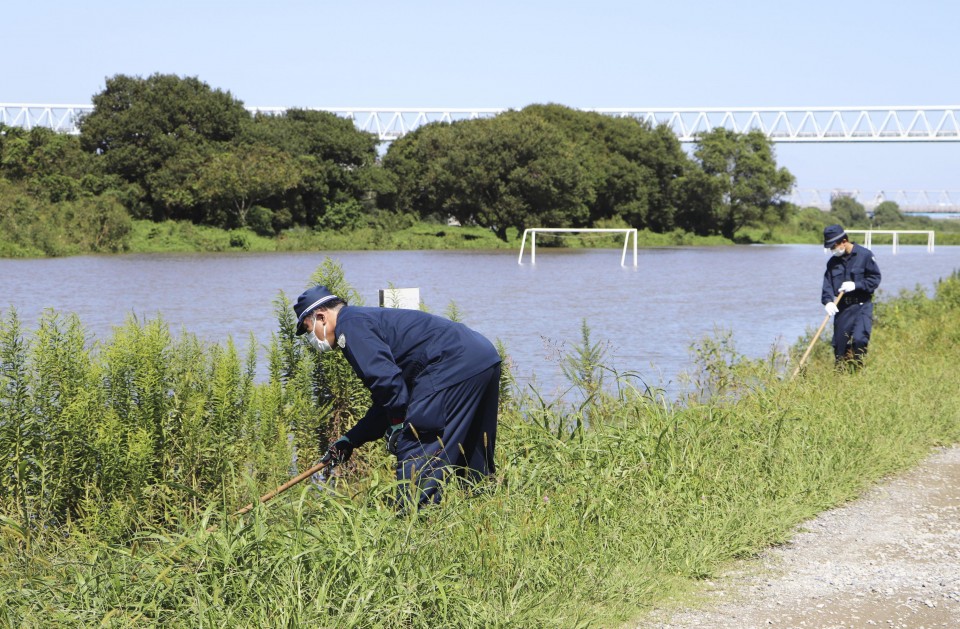 Saya was supposed to go to the park with her mother but left the house on her own around 11:30 a.m. Friday, with her mother following after her around five minutes later, the police said, adding that by then, the girl was nowhere to be found.

Later Friday, the kick scooter Saya had with her was found at another park in neighboring Nagareyama city in Chiba, the police said.

Her shoes and socks were then found the next morning on the banks of the Edo River, about 300 meters from the same park, according to the police, who also conducted a search in the water and by helicopter.