Japan is considering building an evacuation shelter for residents on a remote island in Okinawa in the event of a military contingency near the country's southwestern Nansei Islands chain or Taiwan, government sources said Thursday.

The need for such a facility comes as Japan's Self-Defense Forces have been expanding the scale of deployment on the southern island prefecture's remote islands, with Yonaguni just about 110 kilometers away from Taiwan, amid China's military buildup. 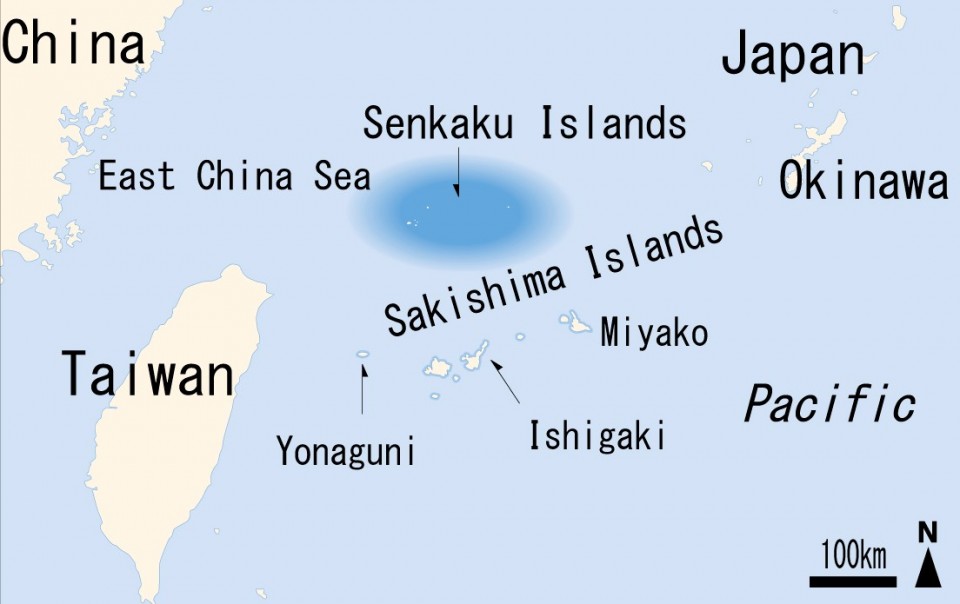 The government has deemed it necessary to provide the shelter, given that there are no such facilities on the islands, according to the sources.

Tensions have recently grown near Taiwan following a visit in early August by U.S. House of Representatives Speaker Nancy Pelosi, the third highest-ranking U.S. official, to the self-ruled democratic island China views as a breakaway province to be reunified with the mainland, by force if necessary.

A Taiwan contingency is particularly concerning for Japan, a U.S. ally, given the proximity of its southwestern islands, including the Senkakus. Chinese coast guard ships have repeatedly intruded into Japanese waters near the Tokyo-controlled, Beijing-claimed islets in the East China Sea.

Further measures on protecting citizens during contingencies are expected to be included in Japan's National Security Strategy, which Prime Minister Fumio Kishida aims to update by the end of this year to deal with the region's increasingly challenging security environment.

It would be the first revision of the long-term security and diplomacy policy guideline since it was adopted in 2013.

The Cabinet Secretariat has requested a budget for fiscal 2023 starting next April to conduct a survey on the specifications for a shelter able to withstand military attacks.

In the next few years, the government will decide whether to build the shelter, as well as when to do so, in line with the wishes of local governments, according to the sources.

"As China continues to take coercive actions, the construction of facilities in case of an emergency is essential," one of the sources said.

Evacuating residents from remote islands is time-consuming. According to an estimate based on the civil protection law, it would take almost 10 days to airlift a total of 65,000 people including residents and tourists from islands belonging to the city of Ishigaki and the town of Taketomi, both near Taiwan, by commercial aircraft.

In July, a group of municipalities in Okinawa demanded that the prefectural government take steps to help evacuate citizens in the event of a contingency.