Myanmar's ruling military said Tuesday that sharing social media posts by a pro-democracy shadow government, or even liking them on Facebook, can construe endorsement and be punished with a jail term of up to 10 years.

Spokesman Zaw Min Tun told a news conference that the parallel government, called the National Unity Government, and its related organizations, including the People's Defense Force, are terrorist groups and therefore those who support them via social media are supporting terror acts "directly or indirectly." 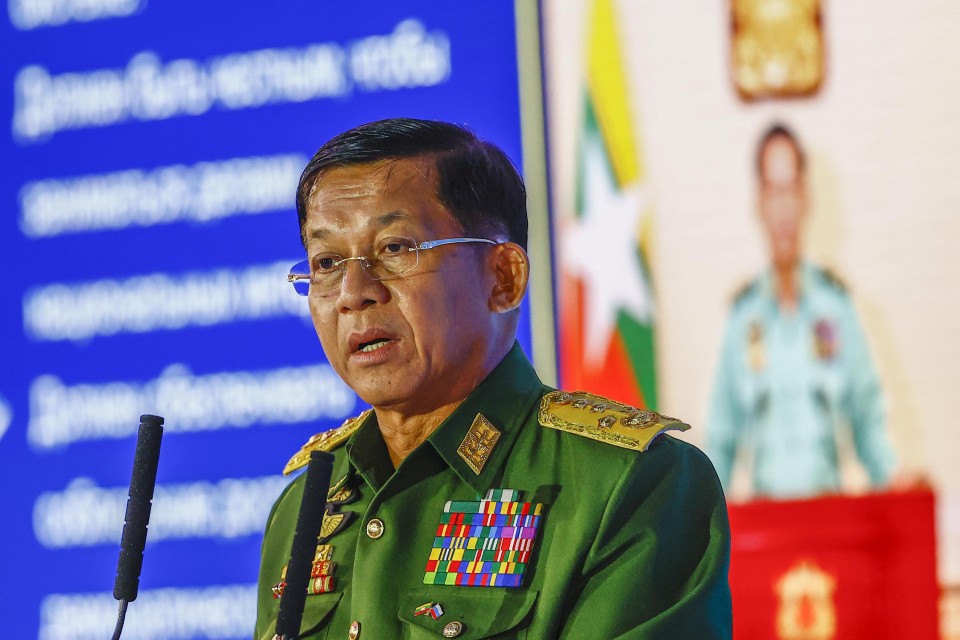 The NUG maintains that the military has lost over 20,000 soldiers in the fighting. The military, which has found itself on the defensive in some areas, appears to be stepping up its pressure on supporters of the pro-democracy forces.

The military spokesman said simply clicking the "Like" button on Facebook or sharing posts made by such groups as the NUG and its armed umbrella group, as well as by people who support the groups can lead to between three and 10 years in prison.