A pro-Russia hacker group that commenced cyberattacks on Japan in early September has stopped the operation due to financial difficulties, the group said Friday.

"We cannot attack unless we find new sponsors. Japanese people do not have to worry anymore," a Killnet spokesperson said.

The Japanese entities experienced distributed denial-of-service attacks, in which networks are overwhelmed by hackers sending floods of data from multiple sources over a short period. 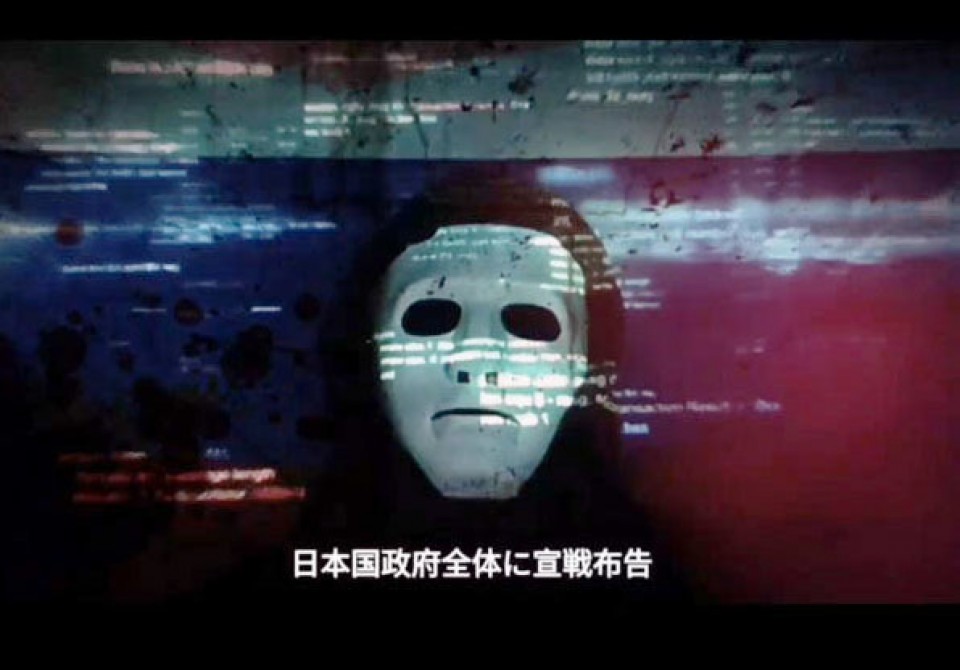 File photo shows a screenshot of an image from a video posted to social media by pro-Russian hacker group Killnet declaring war against the "entire Japanese government." (Kyodo)

Killnet, which has previously asserted that it is not affiliated with the Russian government and that its operations are funded by donations, said the group's multiple bank accounts in Russia have been frozen since late September.

It wrote on messaging app Telegram on Tuesday that the group is inoperable as it lacks "budget and servers."

Killnet told Kyodo News that it comprises ordinary people, such as taxi drivers, students and civil servants. It described them as "hacktivists," or hackers with the goal of making a political statement, who united after seeing the difficult situation Russia faces.

The group also claimed that it has attacked Lithuanian and Moldovan government entities, as well as Lockheed Martin Corp., whose weapons have helped Ukraine fight in its war against Russia.

U.S. cybersecurity company Mandiant has said that Killnet and a state-backed cyberattacking group are believed to have coordinated some of their activities.