Two Japanese automakers on Wednesday unveiled measures to boost their capacity to procure batteries, with Nissan Motor Co. saying it will acquire one of its key suppliers, as the producers look to accelerate the development of electric vehicles.

The announcements come as automakers worldwide expand their efforts to roll out less-polluting, electrified cars amid stricter environmental regulations.

Nissan said it will acquire Vehicle Energy for an undisclosed sum to secure a stable supply of batteries and facilitate the development of next-generation batteries. 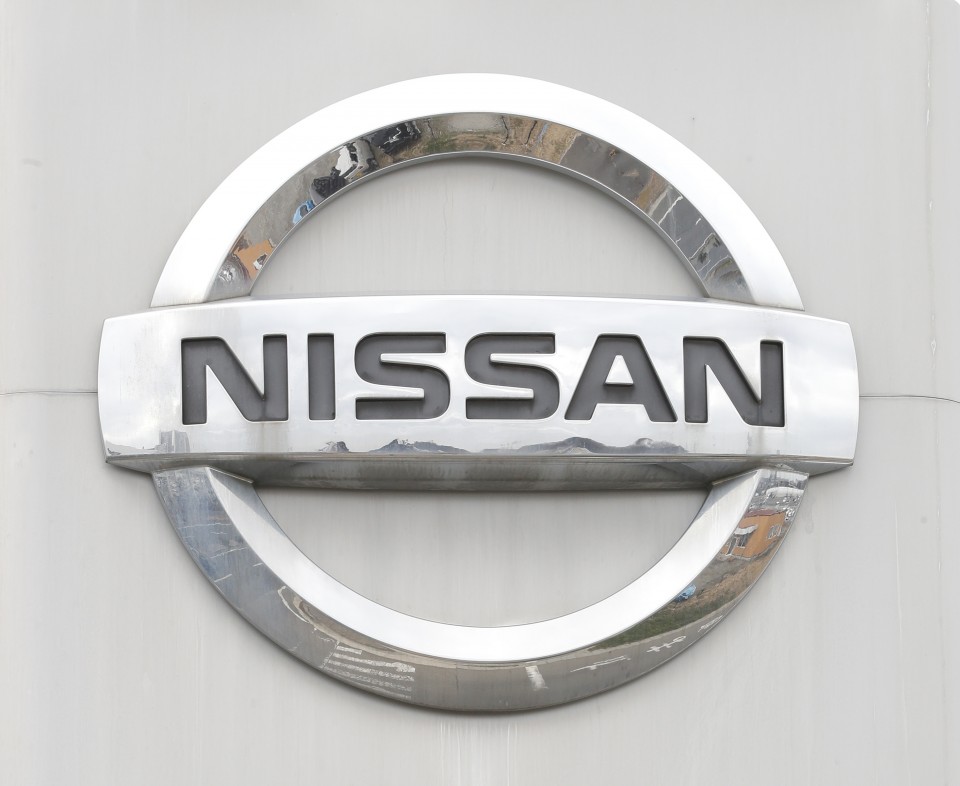 The automaker said it will buy the 47 percent stake in Vehicle Energy held by the state-backed fund INCJ Ltd., and purchase more shares to be issued by the battery maker.

Vehicle Energy -- which is based in Hitachinaka, Ibaraki Prefecture -- is currently providing lithium-ion batteries to Nissan vehicles such as its flagship compact car Note.

With the deal, Vehicle Energy will become a consolidated subsidiary of Nissan, and its existing shareholders Maxell Ltd., another battery manufacturer, and Hitachi Astemo Ltd., an auto parts maker, will continue to hold their stakes, according to Nissan.

Honda also said Wednesday a venture will be established in Beijing later this month with Dongfeng Motor Corp. and Guangzhou Automobile Group Co. for the procurement of EV batteries. 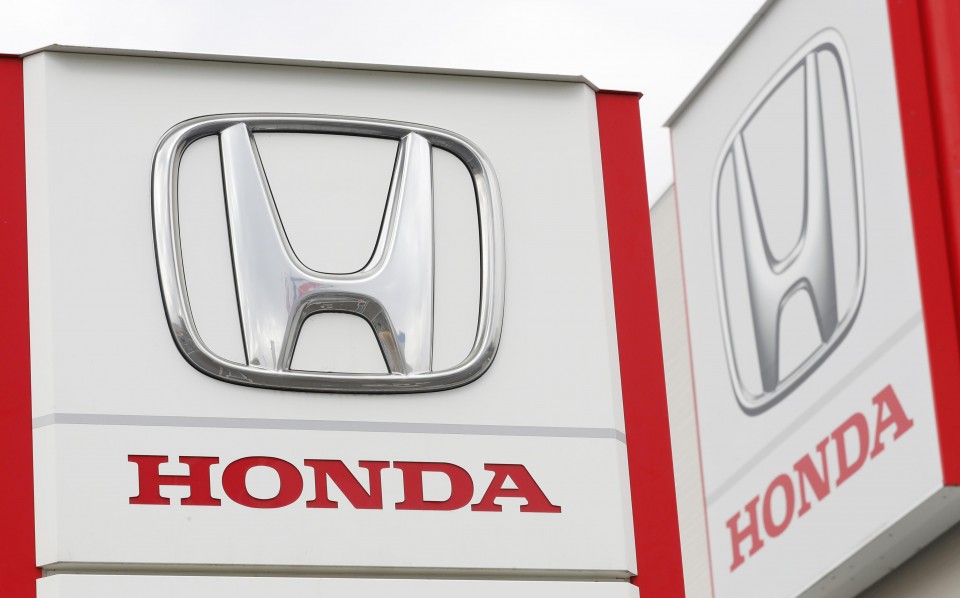 The Japanese automaker said it will strengthen its partnership with Chinese automobile battery giant Contemporary Amperex Technology Co., commonly known as CATL, to beef up its battery supply chain.

Honda said last month that together with LG Energy Solution Ltd., it will spend $4.4 billion to build an EV battery plant in the United States.

Toyota Motor Corp. said the same month it will invest up to 730 billion yen in the United States and Japan to increase its battery production capacity.

Panasonic to invest up to $4 bil. on new EV battery factory in U.S.