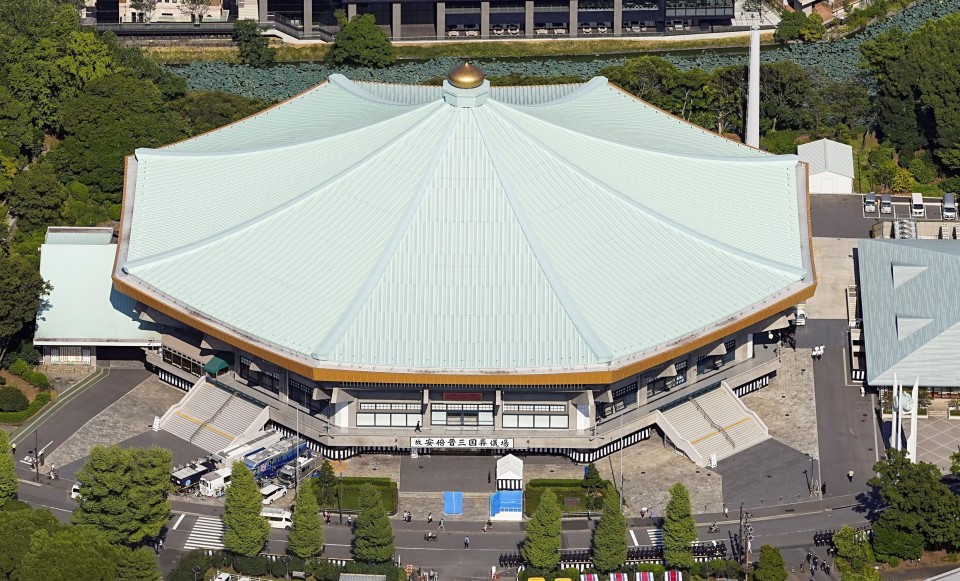 TOKYO - A state funeral for former Prime Minister Shinzo Abe was held in Tokyo on Tuesday despite strong opposition to the controversial ceremony for the country's longest-serving leader, with more than 4,000 mourners attending the rare event amid tight security.

Ahead of the state-funded event, the first of its kind for a former premier in 55 years, calls for its cancellation had grown. Critics say it lacks a legal basis, citing Abe's complicated political legacy for their opposition.

TOKYO - A Japanese diplomat was detained by Russia's Federal Security Service and accused of engaging in espionage after he obtained classified information in exchange for a payment, the spy agency said Monday, an allegation flatly denied by Tokyo.

Tatsunori Motoki, a consul at the Japanese Consulate General in Vladivostok, was declared persona non grata, in a rare move against Japanese diplomats in Russia, and has been ordered to leave the country within 48 hours following his detention. He was released after being held for a few hours, the Japanese government said Tuesday.

Prosecutors suspect Takahashi and an acquaintance received 15 million yen ($104,000) in bribes from Daiko Advertising Inc. in return for asking the organizing committee to use the Osaka-based firm as an agent for a major English conversation school operator, which became a sponsor of last year's sporting event in September 2018, a source close to the matter said.

TOKYO - Prime Minister Fumio Kishida agreed with his Australian and Indian counterparts on Tuesday to cooperate in achieving a free and open Indo-Pacific, a vision that slain former leader Shinzo Abe advocated, on the second day of Japan's "condolence diplomacy."

Kishida reached the agreements during separate meetings with Anthony Albanese and Narendra Modi ahead of the state funeral in Tokyo for Japan's longest-serving prime minister, who was shot dead by a gunman while making an election speech in July.

TOKYO - Thousands gathered in the streets of Tokyo on Tuesday to voice opposition to a state funeral for slain former Prime Minister Shinzo Abe, while mourners formed long lines to lay flowers for the late Japanese leader and praised his diplomatic and economic accomplishments.

Many people brought flowers to special stands set up in a park near the Nippon Budokan arena, the funeral's venue, but some people were seen shouting protest slogans against the state-funded ceremony.

WASHINGTON - U.S. Vice President Kamala Harris will travel to the Demilitarized Zone on the border of the two Koreas on Thursday to showcase her nation's commitment to the defense of Seoul, a White House official said, an announcement that comes as Pyongyang continues provocative actions.

Harris is currently in Japan, leading a presidential delegation to Tuesday's state funeral for slain former Japanese Prime Minister Shinzo Abe. She is scheduled to travel to South Korea on Thursday.

TOKYO - Japanese Prime Minister Fumio Kishida is expected to struggle to secure a stable political base after holding a controversial state funeral for former leader Shinzo Abe on Tuesday despite strong opposition from the public.

Several other issues, including suspicious relations between ruling lawmakers and a notorious religious group, the Unification Church, as well as price hikes that have been weighing on consumer and business confidence, have also hurt the popularity of Kishida's government.